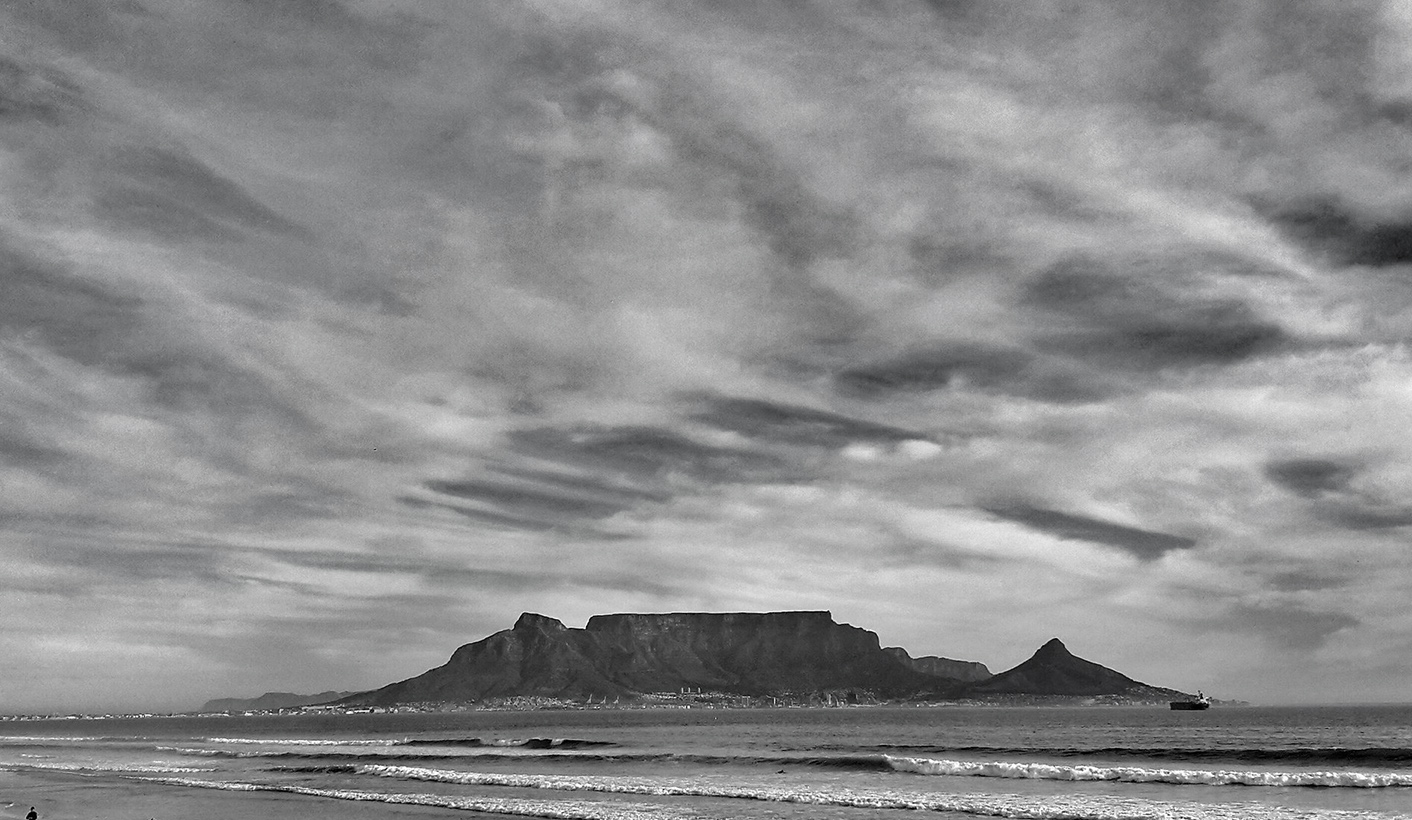 It’s not the first time Cape Town and the surrounds have had a water supply problem. Over the last two centuries, it has lurched through a few crises. Here’s how we survived to meet this one. By JASON NORWOOD-YOUNG and MARELISE VAN DER MERWE.

Cape Town’s history is intrinsically linked to its water supply, and water shortages are nothing new. Water restrictions have been part of the furniture for generations, including in the early 1900s, after key reservoirs were built and during a 1916 water augmentation scheme. The year 1928 saw demand exceeding supply despite interventions.

The city has bounced from one water crisis to another over the last two centuries, with water shortages in the early 1800s forcing the British to appoint the City’s first waterworks engineer. By 1875, the first hydraulic engineer was appointed to deal with water shortages at that time, and by the close of the century, Cape Town’s water problems were temporarily quenched by the Woodhead reservoir at the top of Table Mountain. But not for long. The population is growing and the water supply is shrinking – that is one thing that has not changed. Ready for a trip down memory lane?

1400s: The Cape is “discovered”. This comes as a surprise to locals, who could swear it already existed.

1600s: Dutch East India Company sets up a supply station at the Cape. Water is a key part of this plan. Table Bay turns out to be a great spot to get fresh water. A rudimentary reservoir is set up to catch water that runs down from a mountain stream into the bay. Or, as a 1634 sketch by Peter Mundy describes the stream, “a Prettie Brooke which cometh from the Monstrous Cleft”. Well, whichever way you see it. Lead piping with wooden cladding leads down to the ships’ jetties for ease of access.

The rest of the town gets its water from runnels and furrows connected to the stream, and various freshwater springs dotted around Cape Town (that some Capetonians are still figuring out what to do with). Wooden pipes had to be laid down from the source leading down to the reservoir because, writes TW Timoney, even hundreds of years ago, pollution of the stream was a concern – proving that humans have learned how to send people into space, talk to each other over thousands of kilometres, build robots, grow more or less anything from stem cells, fly rockets and planes and cure the incurable, but not how to clean up after themselves.

1700s: In 1707 Willem Adriaan van der Stel scores 200 lead pipes from the VOC. By the time the main town has a population of around 600 Europeans and 300 slaves, pipes are laid to divert water from the main spring into the town. By the time the population tops 2,200, several fountains have been built, from which slaves draw water for their masters.

1800s: By 1806, the population has grown faster than the water supply can sustain it. (The more things change, the more they stay the same.) Home Government is asked to step in and an engineer named John Rennie is tasked with preparing plans by 1811, a full five years after the crisis hits, which places modern governments in a somewhat more flattering light. The first waterworks engineer, John Chisholm, is hired in 1812.

If Chisholm’s obituary is anything to go by, the government took so long to hire him because there’s no gem in the world quite like him. He’s described as “a man of Herculean frame, possessed of strong natural ability, and had a most retentive memory; whilst decision and integrity were prominent features in his character. He was much and deservedly esteemed and regretted in the colony”. (One assumes, in context, it was his death the colony regretted.) First on Chisholm’s to do list: replace remaining wooden pipes with cast-iron ones.

By 1814 a reservoir that can hold 1.13 megalitres of water is built in Hof Street, with iron pipes laid in Orange, Long and Strand Streets; and several fountains are built. But Cape Town is already facing a serious water shortage, with a run-down water house and a still-growing population. By 1837, a drive to save water is instituted by installing hand-pumps on the fountains, as well as water mills. Springs are put to use too, but drought is taking its toll. Platteklip is flowing at around two litres per minute. In 1849, the Superintendent of Waterworks announces that water is so scarce he is forced to stop street services and reserve water for firefighting.

A note on this hand-pumping business. A poor unfortunate fellow known as the Pump Master is appointed to operate the pump. It is reasoned, apparently, that wastage will decrease if some physical effort is required to get water. That could be an option for – what does the mayor call them? – “delinquent water users” today. #justsaying.

Anyway, back to the dry 1800s: Officials opt to build a further reservoir (No 1) which will set them back 2,700 pounds and take two years to build. In 1856 work begins on another, bigger reservoir (No 2), which will be completed in four years and cost over 8,000 pounds. These two old reservoirs are located above Camp Street

But it’s not enough. By 1872, water consumption stands at 1.82-ml per day, which overwhelms existing storage volumes. The first hydraulic engineer, John Gamble, is appointed in 1875 to deal with water shortages. In 1877, work begins on the Molteno reservoir, which takes four years to build. It is initially lined with stone pitching and concrete and is over 12-metres deep, holding 18.68-ml. It is opened in 1881, but in 1882, the wall gives way and floods upper Cape Town, damaging several homes. It is rebuilt (phew) and is still in use.

Fun fact: The Molteno reservoir had such a large surface area that it attracted seagulls, which in turn led to pollution. Fishing line was used as a deterrent above the water’s surface.

By the close of the century, Cape Town’s water problems are temporarily quenched by the Woodhead reservoir at the top of Table Mountain, designed by Thomas Stewart.

1900s: In 1906, Cape Town realises daily consumption is over 11-ml per day and the Table Mountain reservoir can only supply 13.6-ml per day. Stewart becomes invaluable to Cape Town’s water security, and first conceptualises Steenbras Dam. His mantle is passed on to Nisham Shand, who assists with the Steenbras’ many improvements, oversees Wemmershoek, and identifies the site for Theewaterskloof.

By 1916, an extensive water augmentation scheme is under way. Nonetheless, by 1928, demand exceeds supply once more. DM