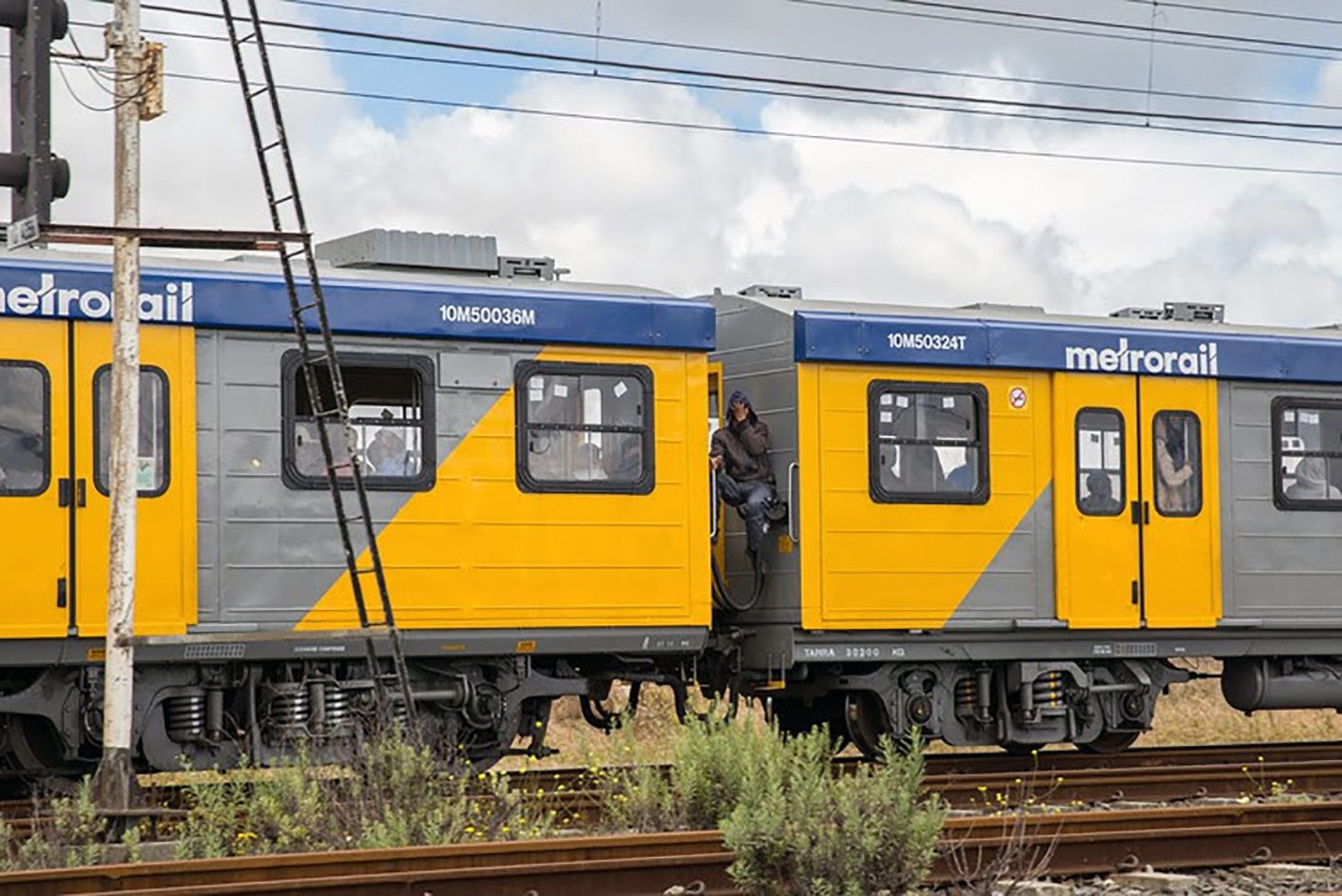 A key claim of the railway company doesn’t match reality. By Zoë Postman for GROUNDUP.

The Passenger Rail Agency of South Africa (Prasa) has responded to a damning letter written by Ernest Hendricks, Regional Security Manager of the Western Cape. In the letter, dated 31 May and addressed to Prasa’s head office in Pretoria, Hendricks described problems with Prasa’s security system which have led to vandalism, cable theft, train delays and unsafe conditions on trains. GroundUp obtained a leaked copy of the letter and published it on 5 October (it was republished in Daily Maverick).

“The leaked letter regrettably creates the perception that management was unaware of the issues listed and that nothing is being done to address them,” Nana Zenani, spokesperson for Prasa, told GroundUp on Friday.

Zenani said Prasa management had already identified the security issues mentioned in the letter “as early as 2015, through audit mechanisms and crime monitoring research”. Based on the findings, Zenani said a “turn-around plan” was established which outlined an 18 to 24 month service recovery plan. She said the plan dedicated R72-million to build fences and walls and install alarm systems in the rail environment.

One of the problems pointed out in Hendricks’s letter was that the railway system from Nyanga to Bonteheuwel to Bishop Lavis, called the “Bonteheuwel Split”, was unprotected. Hendricks complained that this was allowing theft and vandalism, as well as claims for injuries and fatalities. He said Prasa had lost more than R100-million in the past year because of problems in this area.

Zenani responded: “A 24km wall is currently being constructed between Nyanga Station including the Lansdowne bridge at a cost of R3-million. Both sides of the railway line are in the high priority triangle of Langa-Bontheuwel-Nyanga and will cost a total of R68-million,” Zenani said.

Photo: In Nyanga, a man jumps over a wall meant to stop people from doing exactly this. But in some sections the wall is low and easy to cross. Photo: Ashraf Hendricks.

But when GroundUp visited Nyanga station on Monday there was no sign of construction. There were no construction workers, vehicles or materials on the site. There was a one kilometre stretch of wall from Nyanga station to Lansdowne bridge. It had no spikes or barbed wire on top of it. The height of the wall varied from about two to three metres high. GroundUp witnessed one person climb over the wall to get out of the Nyanga station.

Photo: The wall separates an informal settlement from the railway line. Litter is strewn along the railway. Photo: Ashraf Hendricks.

GroundUp also visited the infamous “Bontheuwel Split”. About five Railway Police officers were stationed in a car next to the train track. The area was easy to access, with only the regular cement fences as protection. There was an opening in the fence which led to a walkway for people to cross from one side to the other.

Zenani also said Prasa has already started the tendering process to “lock down Area Central” (better known to commuters as the central line that runs from Cape Town to Langa), as Hendricks had suggested, with proper fencing and security measures.

She said 16 stations have already been fitted with Closed Circuit Television surveillance, with each station consisting of about 30 cameras. She said Metrorail is currently replacing all light current copper cabling with fibre optics to reduce the extent of cable theft in the region.

In the letter, Hendricks listed Prasa’s losses from 1 April 2016 to 31 March 2017 as amounting to about R100-million. Zenani said Hendricks’ list contained “many estimates and not actual costs”. Hendricks said about R55-million had been spent on train casualties but Zenani said that figure was incorrect and was “based on assumptions and the author’s [Hendricks] own understanding of what the maximum potential loss could be”.

Hendricks also suggested a “phase-out” plan to reduce the use of external security companies over a three-year period. This, he said, would “cut the contract security cost by 66.6% over two years and would allow the internal security department to police the environment and be held accountable to protect the train environment”.

But Zenani told GroundUp that Prasa would not be cutting security staff as it viewed security as a critical part of the business. She said its focus would be on redeploying staff to strategic areas once the fencing, walling and alarm systems had been completed.

She said a follow-up audit would be conducted in the last quarter of the current financial year. “The results will not be overnight but they will form part of the turnaround plan for the region”, said Zenani.

Bruce Baigrie, an organiser with the movement #UniteBehind, said the organisation welcomed the construction of the security wall at Nyanga. He said that while it is insufficient on its own to address the security crisis, “it’s clearly a priority measure that would go a long way to protecting commuters and assets in the area”. But, he said, “We’ve yet to see any evidence that this wall is under construction.” He said Prasa had enough plans to alleviate the current crisis. “What is urgently required is implementation” of those plans, he said. DM