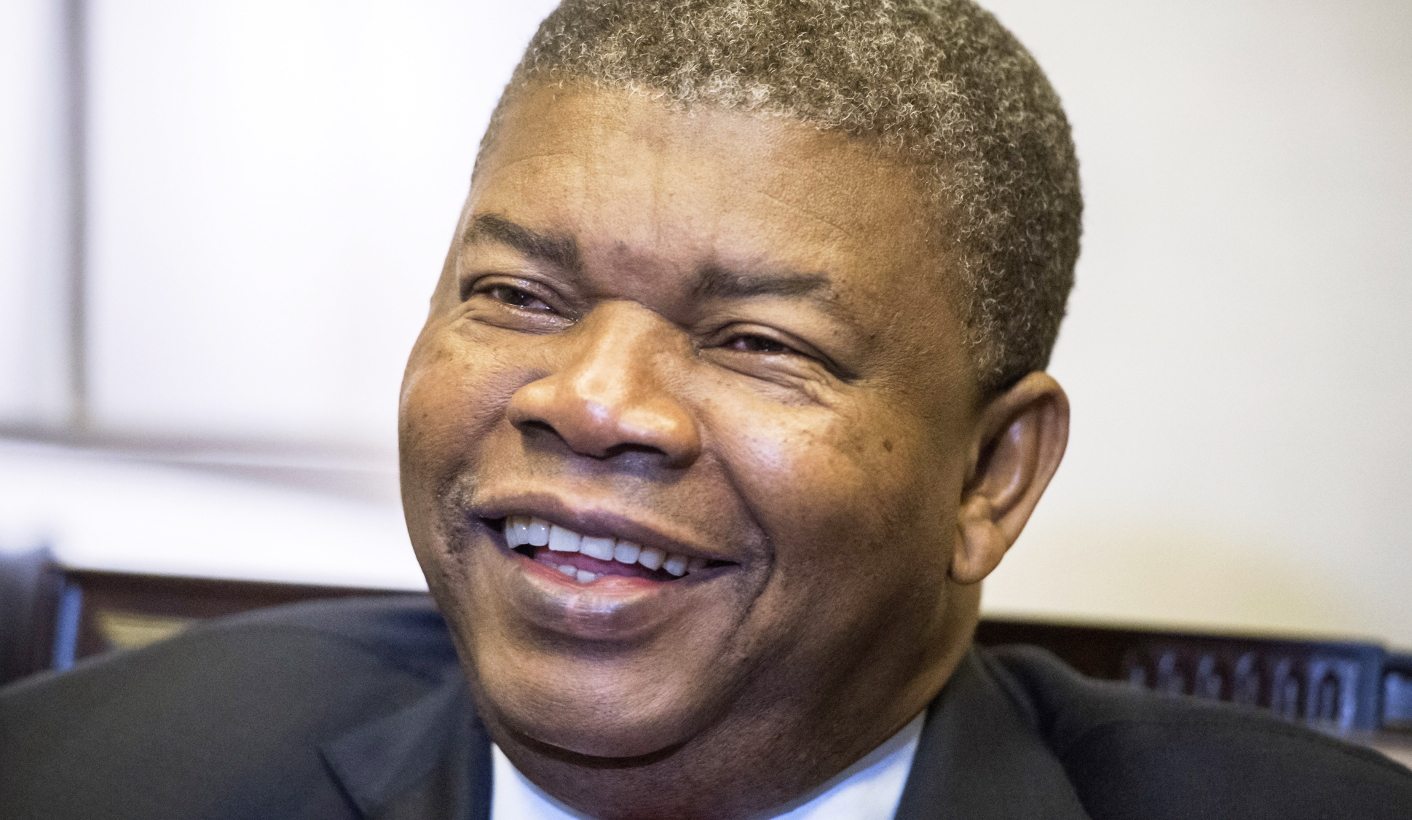 From Zimbabwe and Botswana to Angola and across southern Africa, KRISTEN VAN SCHIE brings you a weekly round-up of news making regional waves.

Reports News24, “The foreign currency woes have prompted panic buying of fuel and basic commodities, amid fears the country could see a return to empty shops and dry fuel pumps” seen in the hyper-inflated years before the country’s currency was ditched in 2009.

Bond notes equivalent to the US dollar were introduced in 2016 as a solution to the problem, but their value quickly deteriorated. “The illegal foreign currency black market is now back with a bang and over the weekend, confirmed reports showed the bond note trading at almost two bond notes to the US dollar,” the opposition MDC alleged in a statement.

A GroundUp correspondent reported the price of cooking oil jumped from $3 to $5 in just one week: “Queues packed with frightened consumers could be seen in supermarkets with trolleys piled high with basic supplies, as consumers and black market speculators vied to secure goods.”

Meanwhile, NewZimbabwe reports that doctors across the country threatened to strike if their salaries were paid in bond notes instead of US dollars, with one organisation saying in a statement that state doctors “will not be able to continue to discharge their duties on this paltry salary scale”.

The country’s reserve bank governor blamed “false and malicious” social media messages for the panic, while finance minister Patrick Chinamasa announced regulations that would “empower the police to arrest anyone trading in currency without a licence and allow the police to seize the cash”, reports NewsDay.

“As to the allegations that bond notes have failed, I categorically say that this is not the case,” he said. “Their issuance has improved exports and they are a medium of exchange which cannot be externalised.”

As for fuel, there was plenty of it, he said.

But as the government insisted there was nothing to worry about, even the churches got involved.

“Zimbabweans have lost trust that the government is sincere in addressing national problems when they see the government officials choosing to send their children to foreign schools and being treated in foreign hospitals,” the Zimbabwe Council of Churches said in a statement. “In a situation where there are winding queues at the fuel stations, it is irresponsible for any government official to insinuate that all is well in our nation.”

A general during Angola’s civil war and the country’s former defence minister, Lourenço has long been part of the inner circle of the ruling Movement for the Liberation of Angola (MPLA) party.

But a misstep in the 1990s nearly cost him his political career – putting his hand up a little too quickly for the top job when Dos Santos dropped hints of resigning.

Now finally in the post, the new president faces the monumental task of revitalising an economy badly hit by falling oil prices.

“Black gold provides 70% of Angola’s revenues and almost all of its hard currency meaning that the country’s budget has been thrown into the red by lacklustre international prices,” reports AFP. “After several years of booming growth, Angola’s growth rate cooled in 2016 and will not surpass 1.3% this year, according to the International Monetary Fund.”

It was a challenge Lourenço addressed head-on at his inauguration on Tuesday, writes Reuters, promising to rebuild the economy while fighting the corruption that came to define his predecessor’s administration.

“There are enormous challenges before us… We call on the help of everyone on this difficult journey,” he said.

And in Botswana, a court last week ruled that a transgender man should be allowed to change his gender on his official ID.

Our northerly neighbour has never been much of an ally to the LGBT community. Sex “against the order of nature” is still banned in the country, while same-sex couples are not recognised legally. It took a 2014 court ruling for a gay rights group to even be allowed to register in Botswana.

The latest judgment on Friday found that “unreasonable” authorities were impinging on the man’s rights to dignity and freedom of expression by insisting he remain registered as a woman.

In a statement issued by the Southern Africa Litigation Centre, the man – who asked to remain anonymous – called the ruling “an immense relief”.

“It has been difficult waiting for the matter to take its course through the courts, and I am hopeful that other persons who find themselves in a similar situation will be dealt with in a more respectful manner when they apply for new identity cards,” he said. DM