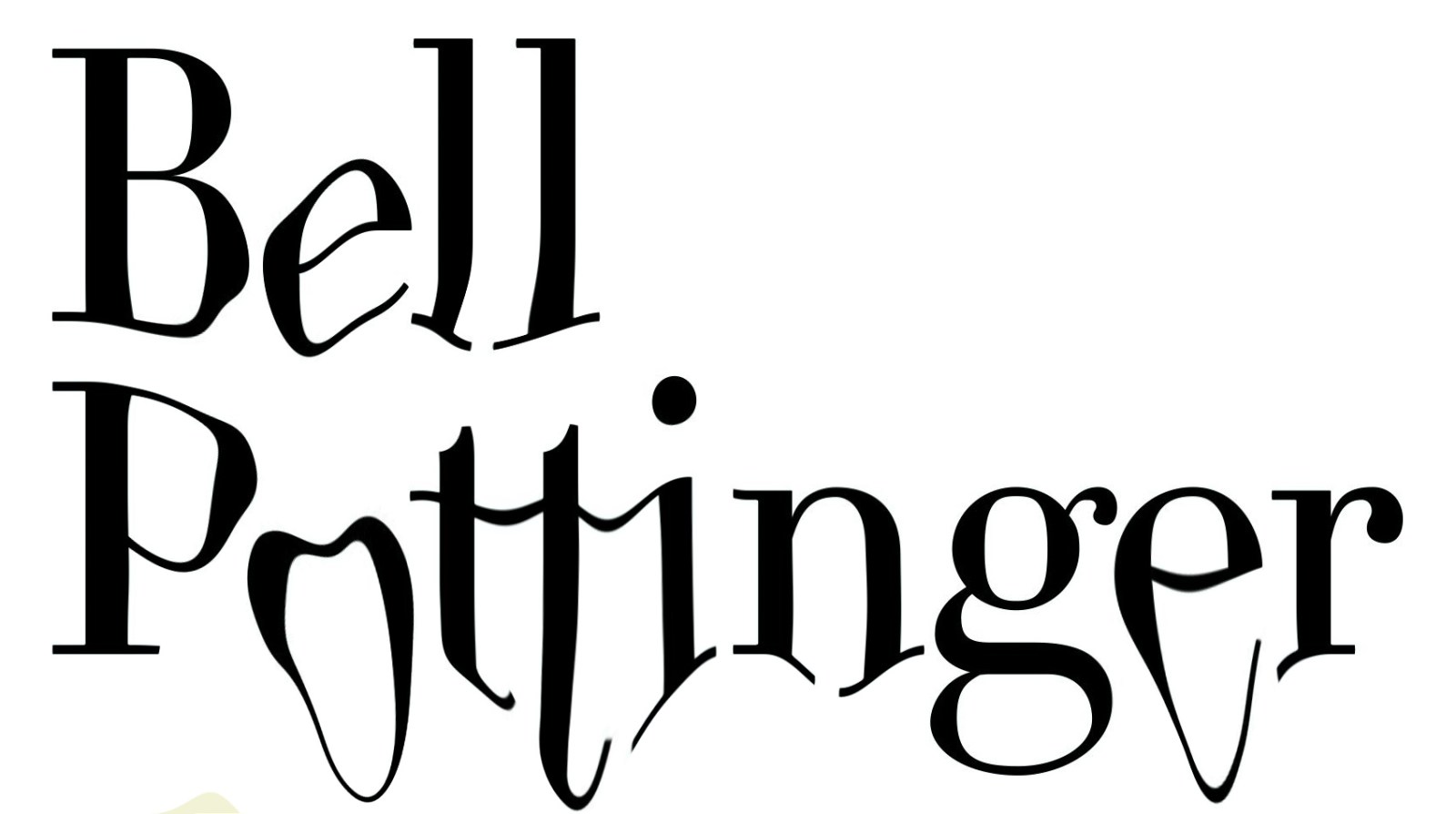 The PR work undertaken by firm Bell Pottinger for the Guptas in South Africa has claimed another scalp. On Sunday news broke that CEO James Henderson has resigned – ahead of a week expected to bring the results of an independent review into Bell Pottinger’s conduct, as well as the results of a disciplinary inquiry undertaken by the PR industry’s trade body. The Gupta account may have seemed lucrative at the time, but it’s turning out to be extremely costly for one of the best-known PR firms in the world. By REBECCA DAVIS.

“There were warning signs we should have taken heed of and for that reason I’ve resigned,” Bell Pottinger CEO James Henderson told The Telegraph on Sunday.

Henderson’s resignation comes after a fraught few months for the British PR firm as a direct result of the work it did to raise the profile of the Gupta family and its associates in South Africa.

Henderson is the fifth Bell Pottinger employee thus far to leave the company, with four other workers dismissed or suspended in July. The CEO’s position is different, however, in that he maintains association with the firm for the time being via his shareholdings. Henderson owns 40% of Bell Pottinger together with his fiancée Heather Kerzner, the former wife of South African hotel magnate Sol Kerzner.

The future for Britain’s most high-profile PR agency is now uncertain. British media reported that Bell Pottinger was considering a buy-out by another company, with Henderson claiming that the firm had already received approaches in this regard.

Anyone considering an offer on Bell Pottinger may want to wait out the week, however.

An independent review of the firm’s actions in South Africa, undertaken by law firm Herbert Smith Freehills on behalf of Bell Pottinger, is reportedly set to be released on Monday. Bell Pottinger had originally announced that the report would be publicly released at the end of August.

Also on Monday, the board of the UK’s Public Relations and Communications Association (PRCA) meets to consider Bell Pottinger’s appeal against the PRCA’s preliminary decision to uphold a complaint lodged by the Democratic Alliance. The DA charged that Bell Pottinger was responsible for stoking racial divisions in South Africa as a result of its work for the Gupta family.

After considering Bell Pottinger’s appeal, the PRCA is expected to issue its final ruling on the matter on Tuesday. At stake is Bell Pottinger’s membership of the industry body. As previously reported by Daily Maverick, if the firm were to be stripped of its PRCA membership it would be only the second company to suffer this fate in at least a decade.

Henderson’s resignation may hold some clues as to the findings of the legal review it commissioned, as he would have been made aware of the conclusions before its public release.

It is safe to conclude that the review will find that that Henderson should have maintained greater scrutiny over the Gupta project. A statement made by Henderson in June claimed that senior management was “misled” over the handling of the Gupta account by more junior employees.

Contradicting this was the allegation of former Bell Pottinger partner Tim Bell that he had repeatedly warned management that the Gupta account was “smelly”.

Now new evidence has been brought to light to cast doubt on Bell’s version of events, however.

British newspaper the Mail on Sunday reported this weekend that it “has seen correspondence where Bell is enthusiastic about taking on [Gupta holding company] Oakbay after his visit to South Africa, which he describes as a ‘great success’”.

Bell has since left Bell Pottinger, so he no longer has skin in this game. The ongoing tussle about who-said-what about the Gupta account, however, reveals the desperation of the major players to distance themselves from the Guptas.

In characteristically breathless style, the Mail reported that this has been a “devastating” time for Henderson, who “has seen a 30-year career torpedoed over a client he never even met”.

The fallout for Bell Pottinger over the Guptas must seem additionally surreal given the storms the firm has weathered in the past. Once termed the PR agency with “the most controversial client list” in the industry, it has represented clients such as Asma Assad – wife of Syrian leader Bashar al-Assad – and the governments of repressive regimes such as Bahrain without suffering notable reputational damage.

In taking on the Guptas, and earning the ire of large sections of the South African public, it appears the firm may have met its Waterloo.

DA spokesperson Phumzile van Damme was at pains to stress on Sunday that the resignation of James Henderson was not sufficient redress for the actions of Bell Pottinger in South Africa.

“If Henderson had truly appreciated the implications of their propaganda in South Africa, he would repay the £1,200,000 (approximately R20-million) it earned from the Guptas and President Jacob Zuma’s son, Duduzane Zuma, for the benefit of South Africa, as the DA requested,” Van Damme wrote in a statement.

There’s no indication as yet that anything of this kind is planned by Bell Pottinger. Henderson told the Telegraph, however, that he hoped the firm could “make amends” in South Africa. DM