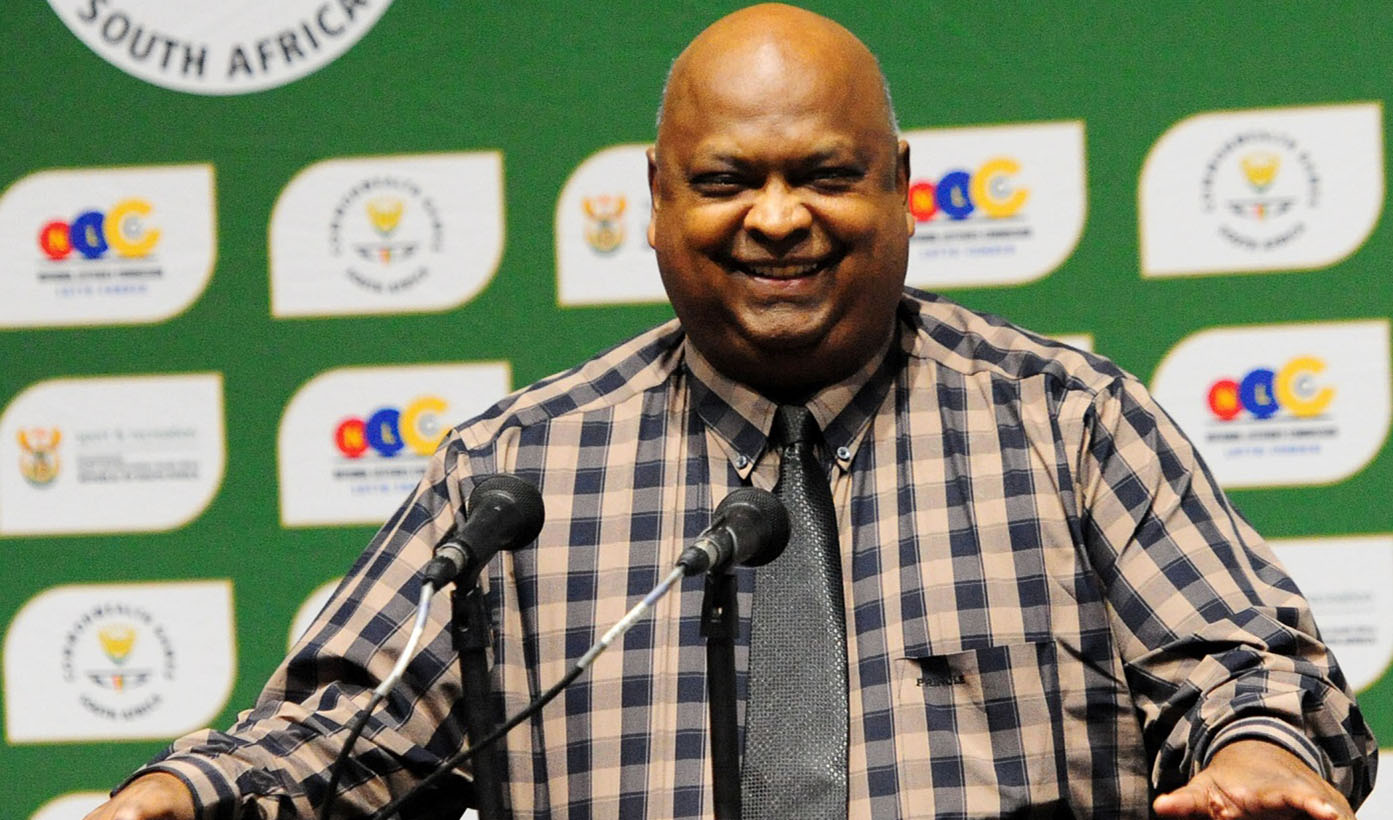 Remember that “top secret” report that was so “top secretly” leaked to several media houses a while back? The one that alleged Sascoc’s offices were bugged? Turns out the company who invoiced for – and allegedly got paid for it – listed “first aid” as one of their line-items. By ANTOINETTE MULLER .

Insiders at the South African Sports Confederation and Olympic Committee (Sascoc) have raised concerns over an invoice for the amount of R28,700 which was paid to one of the “security” companies involved in compiling the “security report” which alleges that the offices and residence of now suspended CEO Tubby Reddy was bugged.

The company in question – SS Griffin Risk Management Services – a company currently listed on publicly available documents as going through a “deregistration process” – seemingly pocketed a pretty penny for their “work”.

The invoice, obtained by Scorpio, which is not an official company letterhead, was dated 18 May 2017 and approved by Reddy the following day.

The date of the invoice is curious. The “report” makes reference to a Sunday Times article published on 21 May 2017, some days after the invoice was approved.

A source at Sascoc confirmed to Scorpio that the amount was paid and noted in the financial statements. The source said that there was concern about the unofficial looking invoice – as well as the fact that the terms of payment were “COD”.

“All our transactions are supposed to be on credit,” the source said adding that a second invoice with the same terms and invoice number – this time on a letterhead – was later processed but the date on that invoice was also prior to the Sunday Times article referenced in the report.

Scorpio has seen also seen a copy of the second invoice. The SS Griffin letterhead contains a telephone number that does not exist and a PO Box number also registered to another company.

The second invoice – on the letterhead – does not contain Reddy’s signature but has Sascoc accountant Thiru name in the authorised stamp. It contains all the same line items – none of which SS Griffin seems to have actually ever done any work on. It also claims that one “Morne Mostert” is “trading as” SS Griffin. No person by that name is listed as the company’s directors.

Insiders also claim that the Sascoc board has never actually received this “security report”, despite it apparently being intended for their eyes. The original report – leaked to several media houses all at once – contained several disclaimers calling the report “private”, “highly confidential” and “highly sensitive”.

There were, however, no watermarks or other markings on the report to indicate its sensitivity as in legitimate investigative reports. It warns that the “inappropriate and unauthorised disclosure of this report” or portions of it could result in “significant damage or loss to Sascoc” and that it should only be distributed to individuals on a “need-to-know basis” – it seems the Sascoc board are not on that basis.

The report itself has raised a number of questions. Daily Maverick is in the process of conducting our very own forensic audit on the report and will publish the findings once all parties have been contacted for comment.

Infighting has plagued Sascoc for years, something which has now seemingly culminated in an all-out boardroom war with the two factions inside the organisation going at each other at full tilt.

Reddy is currently on suspension after being accused of sexual harassment. His lawyer told Business Day last week that they are still awaiting evidence of these allegations and called the case a “witch hunt”.

Scorpio contacted him for comment regarding the approval of the invoice. He said he does not know anything about the invoice and he cannot comment until he has seen it. Scorpio Whatsapped him a copy and after 24 hours, he had not responded. DM