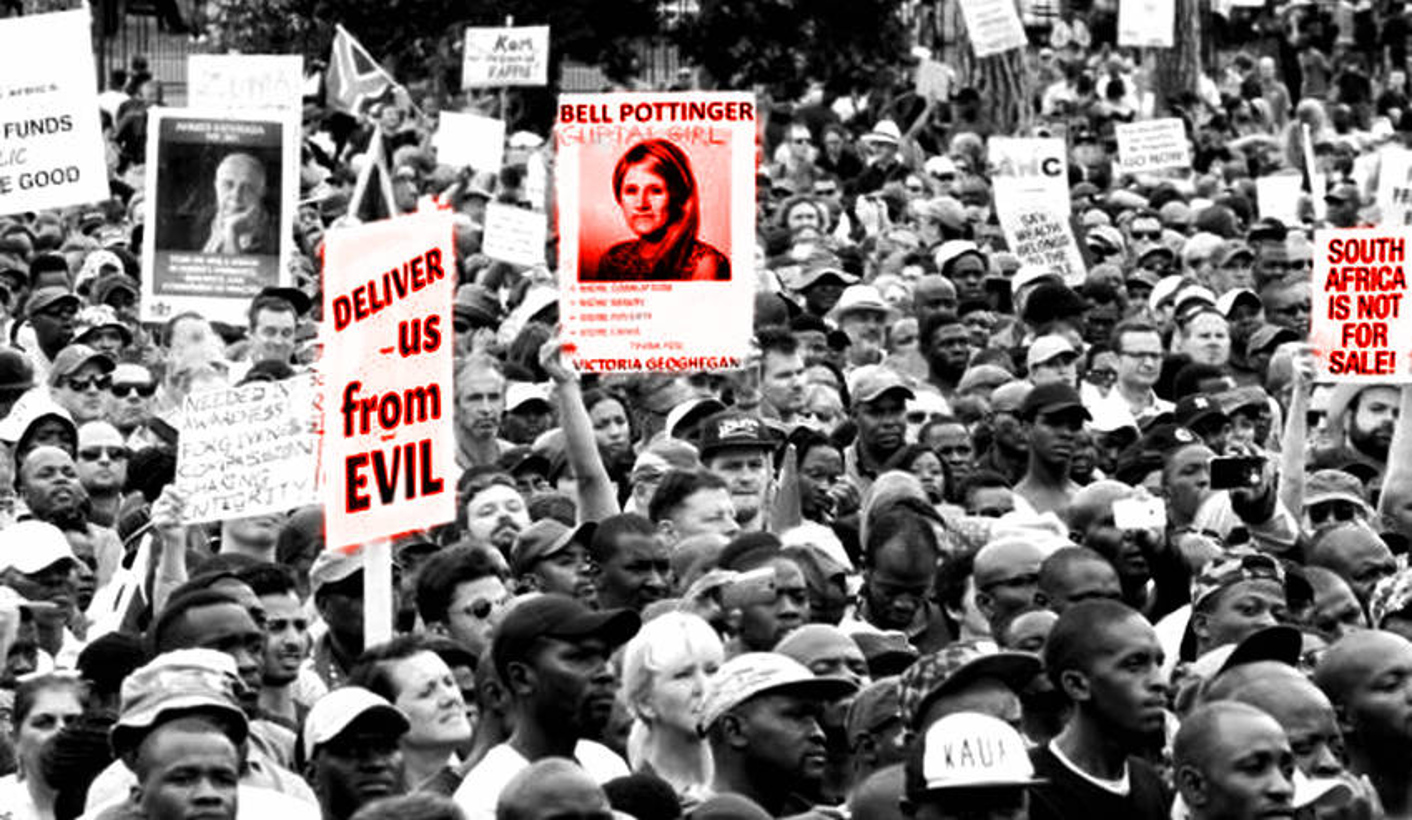 Reports from London on Thursday indicated that the Public Relations and Communications Association (PRCA) has concluded after a disciplinary hearing that Bell Pottinger breached the body’s professional charter in the firm’s work for the Guptas. This follows this week’s resignation of a Bell Pottinger chairman from the board of the PRCA, while rumours continue to swirl about the fate of Bell Pottinger CEO James Henderson. By REBECCA DAVIS.

The Public Relations and Communications Association (PRCA) is only due to publish its decision about whether Bell Pottinger should be sanctioned for its Gupta work in the week commencing 4 September – but early indications spell bad news for Bell Pottinger.

If the PRCA had dismissed the Democratic Alliance’s (DA) complaint against Bell Pottinger, it would have announced the decision to reject it yesterday. As no such announcement was made, it means by definition that the PRCA has upheld the DA’s complaint. This indicates that Bell Pottinger has been found to have breached some element of the PRCA’s Code of Conduct.

It does not, however, automatically signify that the PRCA intends to throw the book at the Guptas’ PR agency. As Daily Maverick reported earlier this week, the PRCA could decide simply to issue Bell Pottinger a written reprimand. The harshest possible sanction that potentially awaits Bell Pottinger is the loss of its PRCA membership.

But there is little doubt that pressure is mounting for one of the largest and richest UK-based PR agencies in history.

On Tuesday, Bell Pottinger chairman Kevin Read tweeted: “Just confirming I am standing down from the board of the PRCA.” Read had served as a PRCA director – a voluntary post – since October 2016. This resignation would seem to have come after the Bell Pottinger disciplinary hearing, fuelling rumours that things were not going the way of the Guptas’ PR agency.

Read’s resignation from the PRCA board was confirmed in a brief statement by PRCA director general Francis Ingham, which failed to elaborate on the reasons behind his departure. Read did not respond to a request for comment from Daily Maverick.

Now rumours are swirling as to the fate of Bell Pottinger’s chief executive. British publication PR Weekly, which has been following the Gupta saga closely, earlier reported that CEO James Henderson had resigned, allegedly at a board meeting on Tuesday morning. This was subsequently retracted on the demand of Bell Pottinger, with the firm insisting that the report was false.

If Henderson’s head does end up on a platter, it would be a decided fall from grace for a man who lives a seemingly charmed life as a member of London’s jet-set. Henderson, 52, counts among his close friends Sarah, the Duchess of York – better known as Fergie.

It was Fergie who introduced Henderson to his fiancée Heather Kerzner, the former wife of 81 year-old South African billionaire Sol Kerzner. Heather Kerzner is reported to own 15% of Bell Pottinger, having bought into the firm just before the Gupta scandal broke.

Kerzner and Henderson are fixtures of the London social pages, regularly pictured partying it up with friends like Elton John in London’s swankiest bars and restaurants. Henderson’s kids’ 18th birthday party was lovingly profiled by British “high society” magazine Tatler.

In an interview in 2013, Tim Bell described Henderson’s approach to new business as being: “As soon as someone says ‘hello’ the next question is ‘what do you pay?’” This policy has led to a colourful client list for Bell Pottinger, although the firm shut down its geopolitical unit following criticism of its work for dodgy regimes.

A PR website once wrote of the Bell Pottinger CEO: “James Henderson is the epitome of calm, cool and collected, so it is a surprise to hear that when it comes to work, he craves adventure.”

He’s certainly got it now. DM