Letter to the Editor: We refute baseless accusations against Joe Modise 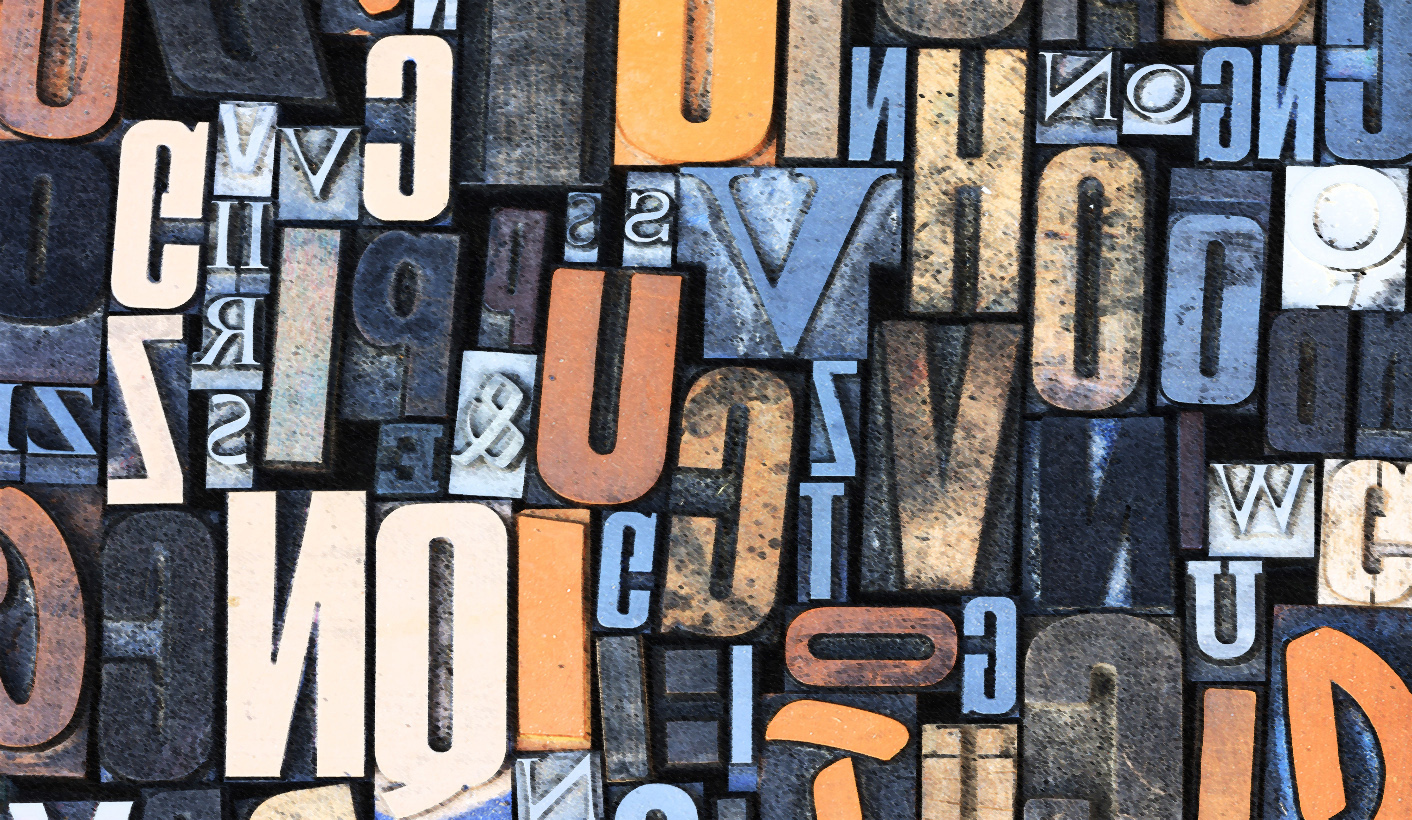 The Modise Family respond to Andrew Feinstein’s Op-Ed, A Matter of Conscience – my refusal to vote with the ANC, published by Daily Maverick on 30 July 2017.

We wholly support the notion of acting with one’s conscience. Indeed, Joe Modise exemplified this principle through his actions as an ANCYL leader who worked as a township bus driver in the years leading up to the 1956 Treason Trials, where he and 155 other members of the Congress Alliance were acquitted of treason charges.

He later fought to uphold this principle as a founder member of uMkhonto we Sizwe (MK), leading to his indictment as a co-conspirator in the 1963-1964 Rivonia Trials. He further maintained the same views while serving as Minister of Defence as he worked tirelessly to integrate different armed forces to form what is today’s South African National Defence Force.

In this context, we feel profound disappointment that Mr Feinstein’s article should provide such poor substantiation for allegations against the late Joe Modise. These allegations are summarised by points 12 and 13 of the 14-point summary: “Evidence of Legitimate Concerns of Corruption” to which Feinstein refers by way of a website link.

These two points, being the only two alleging impropriety by Joe Modise, are based on the unfounded proposition that certain contracts or payouts were made to relations of Joe Modise through the operating entity Futuristic Business Solutions. Specifically, a Mr Tshepo Molai – claimed to be a relation of the late Joe Modise – is named as a primary beneficiary of the aforementioned contracts or payouts.

We would like to stress that the family have no knowledge of a Tshepo Molai as a relation. Further, the family is not related to any shareholders of Futuristic Business Solutions and this is an easily verifiable matter of fact. As such, we see no justifiable reason why related allegations should continue to be promulgated in reputable media sources.

It is a matter of fact that Parliament’s Defence Review process unanimously supported the Strategic Defence Procurement Packages (SDPPs). In addition, two subsequent and independent commissions – together involving the Auditor-General, the National Director of Public Prosecutions, the Public Protector and most recently Judge Seriti, followed due process and further invited any persons with pertinent information to make submissions.

Mr Feinstein, among others, had the opportunity to present evidence of allegations of corruption which he did not do. Furthermore, it should be noted that we as a family attended the commission and challenged Dr Gavin Woods, whom Feinstein identifies as a supporter, to present similar substantiating evidence – which he categorically failed to do. Instead, we were subjected to wild conspiracy theories presented by Mr Terry Crawford-Browne in lieu of any actual evidence of corruption or impropriety by the late Joe Modise. Daily Maverick in fact presented a critique of Browne’s bizarre testimony and Zapiro also presented a more comical but still morbid assessment of the bizarre spectacle.

The proposition of wild conjecture in lieu of fact is unfortunately an increasingly common trend in South Africa’s present-day discourse and is cause for great concern. What is particularly perplexing is an apparent lack of interest in scrutinising these claims as this leads to their subsequent proliferation in crucial discussion platforms. These platforms are necessary for critical reflection at this watershed moment in South Africa’s democracy and so fact-based, balanced discourse should be guarded as a matter of priority.

In closing, we are in full support of honest reflection. Furthermore, we will remain engaged in relevant dialogue, and will continue to refute baseless accusations against Joe Modise as they muddy the water and detract from the facts of the matter. DM