Op-Ed: Battered, bruised and nowhere to go? Many women are in exactly that position 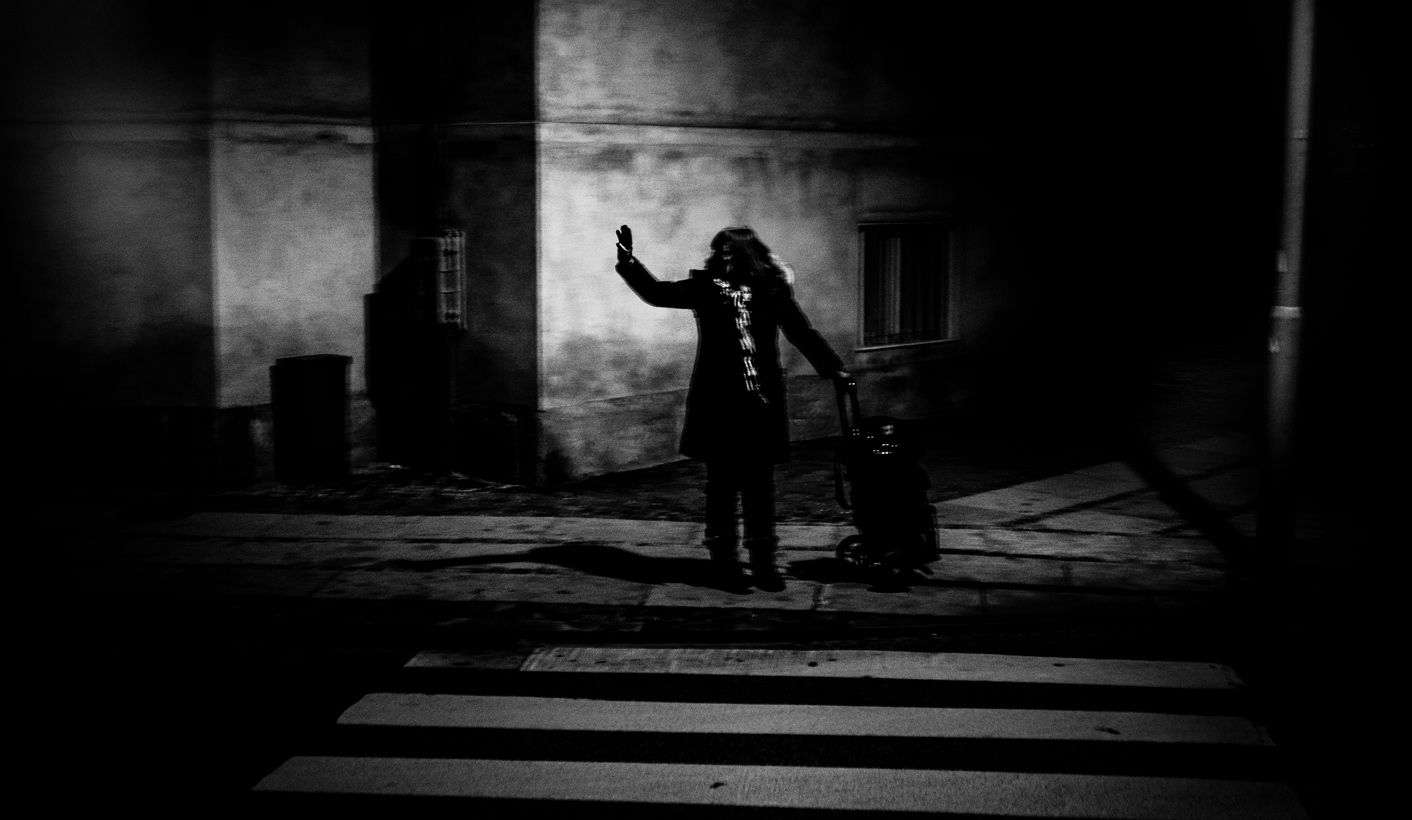 Why are women still left with no place of safety when trying to escape their violent and abusive partners, asks THABANG POOE.

On a cold Friday afternoon in June, SECTION27 received a call from a woman who was inconsolable and incoherent. She said she had been sexually assaulted by a family member, had run away and was stranded. We established that she had tried to take refuge at an old age home in a township near the Vaal but was told she couldn’t stay. The social worker on duty was more anxious to get home than to help.

“Madam, we are not a shelter, we only house old people – she cannot stay here. I REALLY need to go home NOW,” she insisted.

We negotiated with her to give us a chance to find alternate accommodation for her before she threw the poor woman out on the street. Call after call to facilities yielded nothing, either because a facility was too far, they couldn’t pick her up or, more popularly, nobody answered the phone. We resolved to pick her up ourselves and bring her to Johannesburg.

Four hours later, we found a facility able to pick her up, take her to their place and give her trauma counselling.

What this case brought home so sharply is the absolute dearth of places of safety for women who have no place to go when they leave abusive situations.

While we look forward to women’s month and the many events that will take place to commemorate the occasion, it is equally important to look at the continued failure of the state to respond to gender-based violence and sexual violence against women.

Housed under the Victim Empowerment Programme, the availability of shelters for women is a cause of grave concern. The programme is apparently high on the agenda of the National Crime Prevention Strategy. Leading the programme is the Department of Social Development. The programme covers a wide variety of issues. Alongside it is the implementation of the Domestic Violence Act, led by the Department of Justice. It demands that the Department of Social Development facilitate and fast-track the provision of shelters for abused women, as well as ensuring the availability and accessibility of counselling services to women and children. So, with such a clear mandate, why are women still left destitute when trying to escape their violent and abusive partners and circumstances?

Research done by the National Shelter Movement of South Africa shows that the majority of women entering shelters are young, often under the age of 35, have limited education and limited income. Most of them are unemployed and rely on their often abusive partners financially. Their socio-economic background coupled with the violence means that many survivors of gender-based violence have multiple financial, health and legal support needs. In order to provide this support, including for children, shelters need sufficient resources, capacity and the relevant expertise. But for many women, these shelters are far from accessible.

Shelters are an absolutely important point of crisis intervention; they serve as a refuge, a safe space when women and children are extremely vulnerable. They are a base of information for survivors to be empowered about legal avenues available to them. A shelter offers a roof, meals and a location where the abuser cannot reach them.

It also offers them an environment that can encourage a survivor’s potential – a space to breathe and re-imagine life alongside those who have gone through similar experiences. It provides a place where they know they are not alone, have hope for a better future as well as new opportunities for children who have witnessed domestic abuse or experienced homelessness as a result of gender-based violence. Shelters have the potential to prevent further violence and to promote women’s skills so they don’t return to violent relationships.

There are too few shelters, they are run by NGOs and partially funded by the state. They have to rely on donations in order to perform this critical function while the state funding decreases.

In 1998, when South Africa enacted the Domestic Violence Act, many had hoped for a different future. After 20 years, the law is still ineffective; implementation by the state is still poor – leaving women with nowhere to turn when they try to escape abusive relationships. #systemsbeenfailing DM

Thabang Pooe is a legal researcher at SECTION27; she writes as part of the SECTION27 #FAILEDBYSYSTEMS campaign. Previous articles in the campaign: