Bell Pottinger: Defining South Africa from within and without 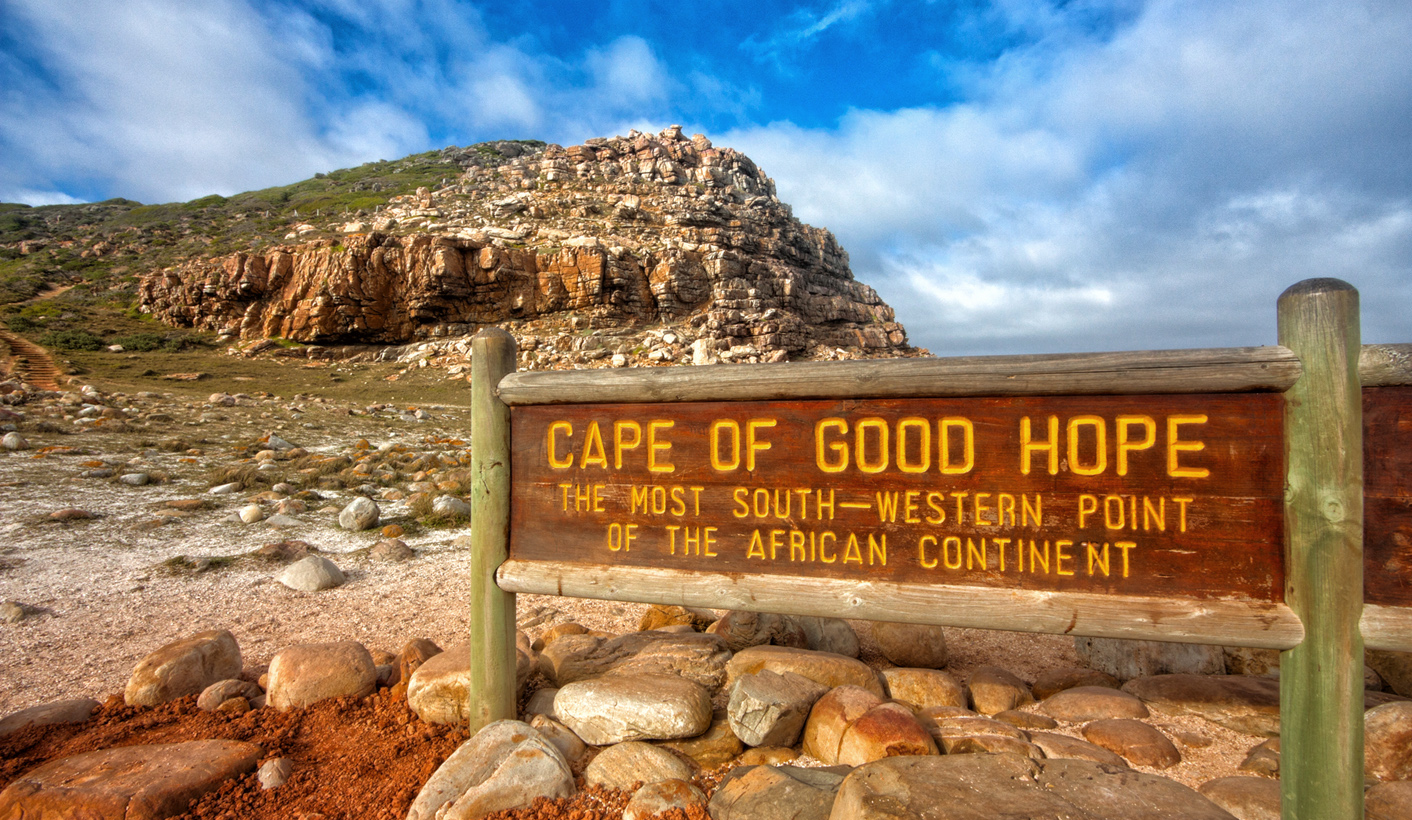 A parliamentary question by DA Shadow Minister in the Presidency Sej Motau to Minister of Tourism Tokozile Xasa has revealed that controversial UK-based PR Company, Bell Pottinger, was appointed by the SA Tourism UK office from January 2014 and paid a whopping R9-million for PR and other communication services relating to South Africa. Bell Pottinger, #GuptaLeaks emails also prove, not only helped the Gupta family and Duduzane Zuma to shape a particular economic narrative inside the country but also partly determined how we should be viewed by the outside world. By MARIANNE THAMM.

Bell Pottinger, Xasa wrote in her written reply to Motau, was appointed by the SA Tourism UK Office in January 2014 for a period of three years through an open tender. The original procurement cost was R8,611,281 but rose to R9,600,858 due to “foreign currency rate fluctuations”.

The total bill for the use of 13 PR agencies used by SA Tourism between April 2016 and May 2017 amounted to R40-million.

Marthinus Van Schalkwyk was Minister of Tourism until May 2014 when he was replaced by Derek Hanekom.

Bell Pottinger, Xasa said in her reply, had been appointed to provide public relations “including Digital PR and Online Communications to complement and align to existing media buying, events and social media services in order to complete a 360°consumer and trade engagement.”

She added that the UK tender had recently been reissued and that a new service provider would be “in market” from 1 July 2017.

A breakdown of companies employed and their respective costs are:

The appointment of Bell Pottinger by SA Tourism was made prior to the company’s 2016 contract with the Gupta-owned Oakbay as well as a five-month engagement with Duduzane Zuma.

Bell Pottinger’s Financial and Corporate partner, Victoria Geoghegan, later invoiced the Marketing Quotient, a Dubai-based company part-owned by Gupta family lieutenant, Salim Essa, a “project fee” of £100,000 (about R2.3-million according to exchange rates in January 2016) for the consultation with Duduzane.

Emails that form part of the #GuptaLeaks revealed that Geoghegan and Zuma planned to shape a communications strategy that would tailor a narrative about “economic emancipation” that would inform South Africans that “their dissatisfaction is being heard and that concrete actions are being or will be taken to address them”.

In inserting and asserting herself as the arbiter and the interpreter of South Africa’s economy, Geoghegan could be said to have usurped the ruling party’s role in communicating its policies to voters and citizens. DM

Photo: Bell Pottinger, was appointed by the SA Tourism UK office from January 2014 and paid a whopping R9-million for PR and other communication services relating to South Africa (Photo of Cape of Good Hope by Nicolas Raymond via Flickr)