THE SADC WRAP: Ebola fears flare in the DRC… again 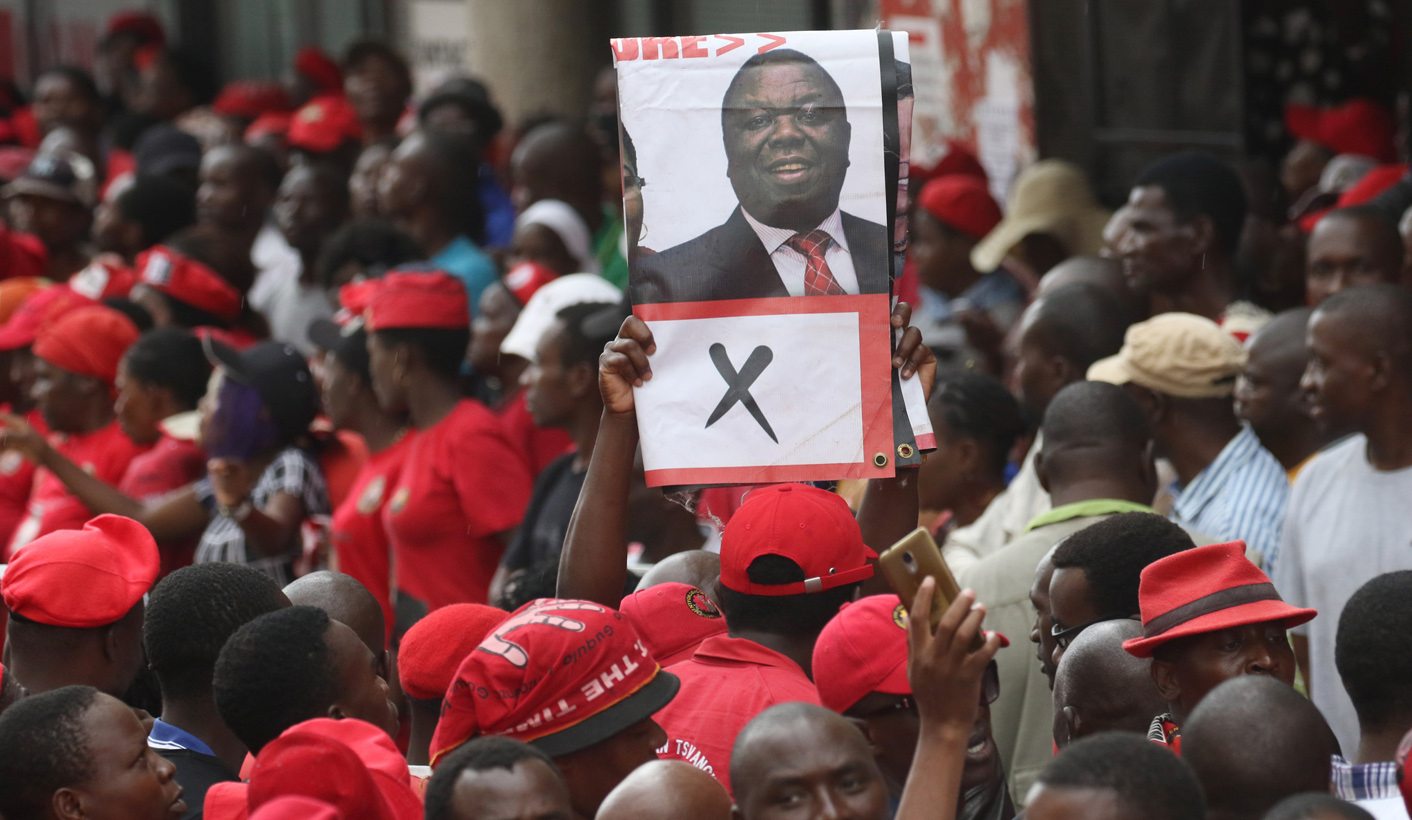 From Angola to Tanzania, Lesotho to the DRC – KRISTEN VAN SCHIE brings you a weekly round-up of regional news.

Representatives from the World Health Organisation (WHO) last week travelled to a remote corner of the Democratic Republic of the Congo to assess an ebola outbreak that has so far killed three people.

Twenty-one suspected cases of the disease had been identified as of May 16 after a 45-year-old man caught a taxi to a hospital — but was dead on arrival.

“The driver also fell ill and later died,” the WHO reported. “A third person who cared for the first case also became ill and has subsequently died.”

The outbreak made world news earlier this month when first reported, no doubt fuelled by memories of the 2014 West Africa epidemic that left thousands dead.

But this is not the DRC’s first rumble with the disease. Try eighth.

According to the WHO, ebola outbreaks in the DRC were recorded in the Seventies, Nineties, late 2000s and 2014. The deadliest of these was the 1976 outbreak of what was then called “Zaire virus”, killing some 280 people. Affected areas in the most recent outbreak in 2014 — which was unrelated to the epidemic ravaging West Africa at the time — were quickly quarantined and deaths limited to 49.

AFP reports that doctors are hoping the remoteness of most recent cases in a northern province of the DRC called Bas-Uele “could help limit [the disease’s] spread”.

According to Zambia’s Daily Mail, Magistrate Greenwell Malumani slammed the prosecution and police for failing to provide any evidence of Hichilema’s insulting behaviour:

“Magistrate Malumani said the behaviour of the police in the matter was undesirable, adding that from the submissions made, it is clear that no investigations were conducted despite the country having a fully-fledged legal system. He said that the evidence showed that all the four state witnesses exhibited serious contradictions and lack of professionalism, stating that their aim was to destroy evidence in the matter.”

The treason charges, however, remain and Hichilema will be back in court this week when Magistrate David Samusamba will decide whether to dismiss the case — or refer it to the High Court.

The opposition leader was arrested last month after his motorcade allegedly failed to give way to President Lungu’s as they both headed to the same event.

“Someone has gone so low as to invent information about the death of a man in order to create confusion and turmoil in Angolan politics,” the state-owned oil company chair and living Ivanka warning sticker wrote.

“Opportunists and creators of false news,” she added — before hashtagging Rafael Marques, a celebrated investigative journalist.

This after Marques reported on his independent Maka Angola site last week that the president — who has been out of the country since the beginning of May — had suffered a stroke.

“There are many rumours about the health of the president and there is a need to officially provide clarification about what is happening,” added the party’s Alcides Sakala, reported Bloomberg. “While this is a society that is very fertile when it comes to rumours, there is no official information available about the president’s health.”