SABC: No silver lining at disciplinary hearing for Hlaudi 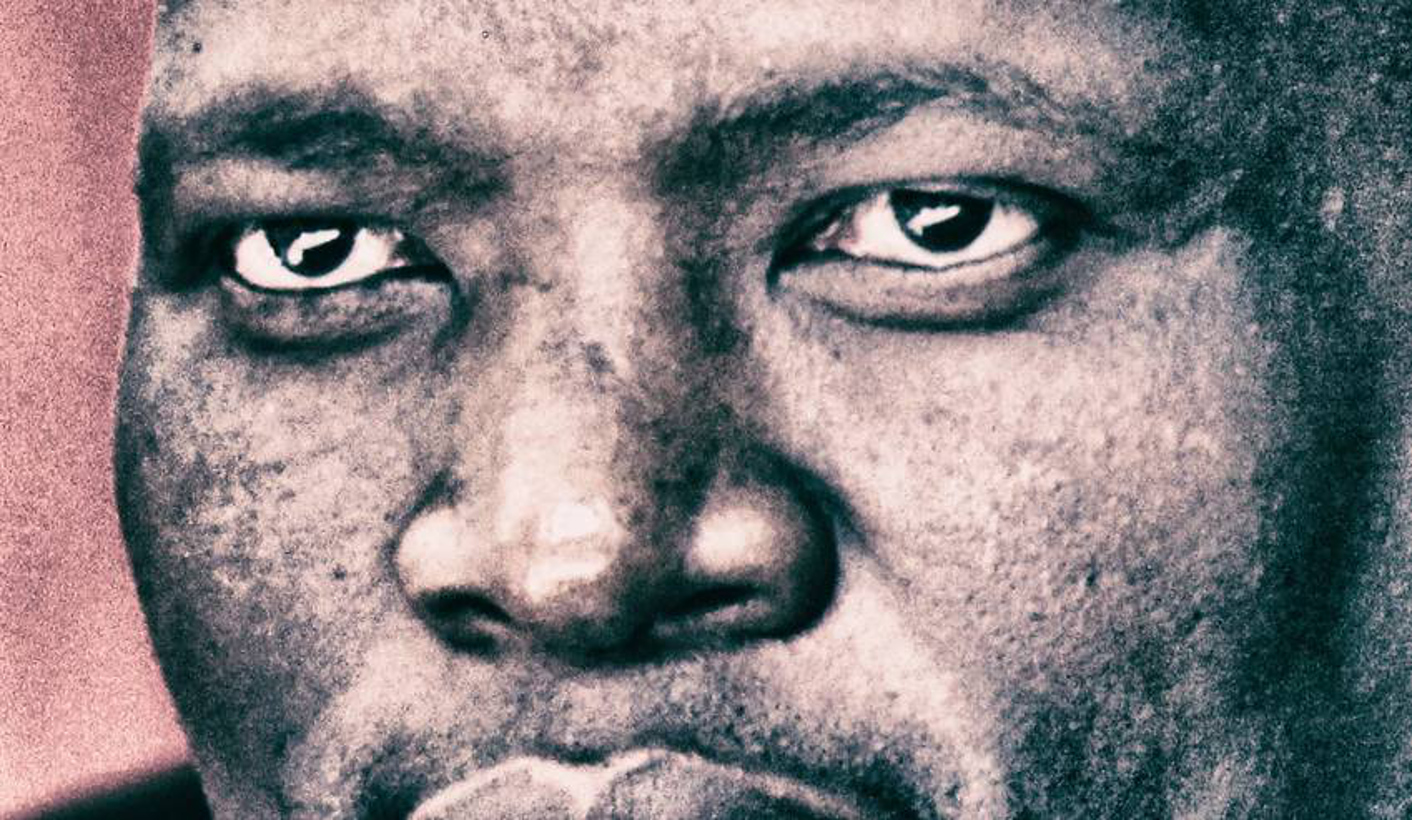 SABC lawyers have argued that Hlaudi Motsoeneng should immediately be dismissed, saying he was “grossly insubordinate” and had deliberately drawn negative attention towards the SABC. Motsoeneng, who was appearing before a disciplinary hearing on Thursday, tried once again, unsuccessfully, to stall proceedings, saying he had applied to the CCMA to have his case heard and that process would make the disciplinary redundant. Could this be the last kicks of a dying horse? By GREG NICOLSON.

Arguing for the public broadcaster, Anton Myburgh, who took over from Tembeka Ngcukaitobi, said Motsoeneng had deliberately drawn negative attention towards the SABC. “He was grossly insubordinate,” said Myburgh. “The hallmark of gross insubordination is conduct that inexcusably undermines the authority of management, that’s precisely what he did.”

Motsoeneng has been charged by the SABC with breaching the terms of his suspension. He has been suspended since the Western Cape High Court last year ruled his appointment as group executive of corporate affairs was unlawful and said he was unfit to hold any SABC job until a legitimate disciplinary hearing was held. He took the group executive position after the courts set aside his appointment as chief operating officer. The Democratic Alliance (DA) has repeatedly taken the SABC and Motsoeneng to court, and won, but sanctioning Motsoeneng has been delayed after repeated appeals.

In April, he held a press conference defending his local quota policies and management of SABC’s finances. He called board member Krish Naidoo a sell-out, dismissed Parliament’s ad hoc committee’s report slamming the SABC, and claimed he was the answer to the SABC’s challenges. He claimed to be a leader of transformation and said he could be elected president if he wanted the job. The briefing led to charges of bringing the public broadcaster into disrepute.

The disciplinary hearing was delayed on Wednesday after Motsoeneng’s lawyers argued that the disrepute charges should be merged with those stemming from the Public Protector’s 2014 report, “When Governance and Ethics Fail”. His legal representative, Zola Majavu, claimed the separate hearings could see Motsoeneng lose his job over the disrepute charges and which would then lead him to miss an opportunity to defend himself regarding the Public Protector’s report.

The SABC is seeking a government bailout to survive its dire financial situation. The recently appointed SABC interim board is taking stronger stances against SABC officials like Motsoeneng and the two camps are challenging each other for control of the broadcaster.

Parliament’s Standing Committee on Public Accounts (Scopa) on Wednesday called for action to be taken against acting SABC CEO James Aguma for his role in the crisis.

Things are particularly dire for local content producers. The SABC owes artists at least R75-million in royalty payments, hasn’t paid artists, winners or contributors for the recent Metro FM Awards, and proposed paying local producers only 25% of their monthly invoices, who will still have to deliver full content. These are the same content producers who were supposed to benefit from Motsoeneng’s local content drive.

Leaders who remain at the SABC from Motsoeneng’s reign are now under fire. Aguma has been accused of lying to Parliament, offering conflicting responses on whether he knew about and consented to Motsoeneng’s media briefing. Scopa officials called for his suspension.

Economic Freedom Fighters spokesperson Mbuyiseni Ndlozi on Thursday said the SABC remains in crisis, with Motsoeneng’s staffers still in charge and deals with Gupta-owned The New Age still in place. “The EFF is convinced that the work of building an SABC with integrity and that can regain public trust starts with undoing these decisions; ending the contracts with the Guptas on the New Age Breakfast and appointing a different journalist to head of politics other than Mzwandile Mbeje, who suppressed other views and continues to be presidential correspondent to Jacob Zuma,” said Ndlozi. “Above all, only a CEO and CFO from outside the kleptocratic circle of the Guptas across government and its entities can set the SABC on a good path.”

It appears Motsoeneng’s time is up. The ANC caucus in Parliament last year took a position against him. The new communications minister does not look willing to put up with the ongoing nonsense at the SABC. Hlaudi’s attempts to divert his disciplinary hearing have so far failed. He’ll have to face the consequences of breaking his terms of suspension and will also soon face the law for ruling the SABC as a dictator who has not only weakened the public broadcaster’s ability to deliver quality content, but also jeopardised the jobs of its many staffers and content providers. DM