Team Zuma vs The Banks: The GCIS is the newest distribu...

Team Zuma vs The Banks: The GCIS is the newest distribution platform 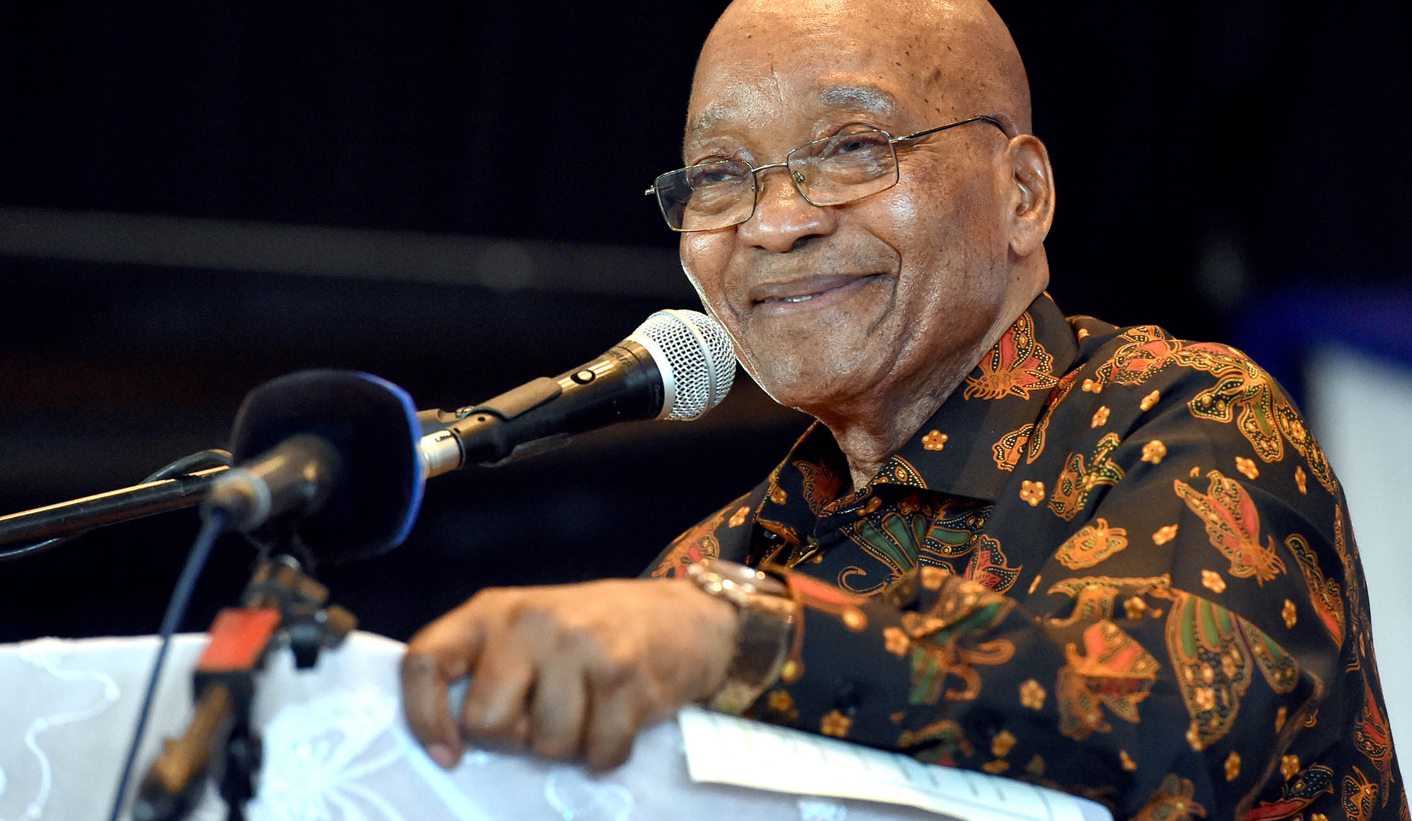 Over the course of the last few days, the fight has been taken squarely to South Africa’s banks. What exactly that “fight” is, however, remains to be seen. Cosatu has marched on Absa’s headquarters; the ANC Women’s League has put out a statement slamming a Rand Merchant Bank report, and the Black Empowerment Foundation has laid charges against the banks involved in the forex manipulation scandal. Then there’s the minor detail that the Black Empowerment Foundation announced its actions through the government’s communication unit, which is supposed to be reserved for state business. By REBECCA DAVIS.

The stated mission of the Government Communication and Information System (GCIS) is “to proactively communicate with the public about government policies, plans, programmes and achievements”.

The emphasis there is on “government”. Why, then, did the GCIS send out a media statement on Thursday on behalf of the little-known Black Empowerment Foundation?

The statement announced: “Today, the Black Empowerment Foundation (BEF) will formally file criminal charges against the Executive and management of CitiBank as well as the other 17 banks for their involvement in the corrupt and collusive actions in the Forex Manipulation scandal currently being investigated by the Competition Commission.”

It continued: “The BEF is a civil society organisation with objectives that are relevant to ensuring black economic emancipation and true radical economic transformation.”

In other words, the BEF has precisely nothing, officially at least, to do with government. GCIS is not in the habit of sending out press releases from civil society organisations. When contacted by Daily Maverick to ask why it had done so in this case, GCIS acting chief director Hlopheka Baloyi responded: “As a government entity GCIS provide assistance to members of the public and organisations as and when requested. In this specific case, the organisation approached GCIS and requested that it be assisted to issue a statement. As a government entity dealing with media related issue, we assisted them. The assistance does not in any way reflect endorsement.”

Baloyi did not respond to a follow-up inquiry asking for examples of other non-state entities that the GCIS has assisted in this way.

The Black Empowerment Foundation’s website is currently under construction, and its Facebook page appears to have been launched in April. The first mention of the BEF online comes in news reports from early April, when it was reported that the group would march to the Durban City Hall in support of the government.

“Let’s stop and fight in defence of what our government has gained over the years. Let us gather in our numbers and show them who the country really belongs to,” read a WhatsApp message circulated by the group.

The Daily Maverick was unable to establish on Thursday whether there is a link between the WhatsApp group called the Black Empowerment Foundation and the group of the same name which “laid charges” against the banks on Thursday. Regardless of their association, the question of why the GCIS would extend the courtesy of its database to an obscure civil society organisation remains open.

The BEF was not the only group taking action against South African banks this week. Trade union federation Cosatu marched on Absa’s headquarters in Johannesburg on Thursday with a memorandum of demands. They included the demand that Absa should pay back bailouts given to its predecessor, Bankorp, during apartheid. Cosatu also wants an inquiry into Absa’s role in the currency manipulation scandal.

“Absa symbolises everything that is wrong with the structure of this country’s economy,” the trade union federation said in a statement. It has given the bank 48 hours to respond to its memorandum or face a boycott. Cosatu’s Gauteng provincial chair Vusi Monyela said on Thursday that Cosatu would also be marching to other banks in future.

The ANC Women’s League (ANCWL), meanwhile, issued its own warning to banks this week. The league released a statement slamming a report allegedly produced by Rand Merchant Bank which is dismissive of the ANC’s future electoral chances.

“Despite current challenges that the ANC is facing, with spirit of humility the ANCWL would like to indicate to the compilers of the alleged RMB report that the ANC remains the only hope for the ANCWL supporters, members and the general public who are on daily basis faced with untransformed financial sectors where some banks such as the FNB charge different loan interests to different racial groups,” its statement read.

“It is only the ANC government through established institutions like [the] Competition Commission that can deal with banks which are involved in the corruption of the manipulation of the SA currency.”

Refilwe Moloto, strategic advisor at Ambassador Advisory, told the Daily Maverick that the anti-bank actions of the past week are indicative of a growing wider hostility to corporates and to capitalism itself.

“While we are certainly at a crescendo in terms of action and rhetoric, the focus on the banks, now, has much to do with the till now unpunished behaviour of the banks themselves,” Moloto said. As examples, she cited the forex scandal, the Absa bailout matter, and “the seemingly stubborn resistance to true, broad-based transformation in [the banks’] employment structures”.

Moloto said it was difficult to assess whether civil protest action against banks would have much practical effect. “Seeking criminal charges against the banks seems, at best, redundant given the government has indicated that the Competition Commission’s powers will be extended to effect that,” she noted.

What is ahead, then, for the relationship between government, banks, and the broader South African society?