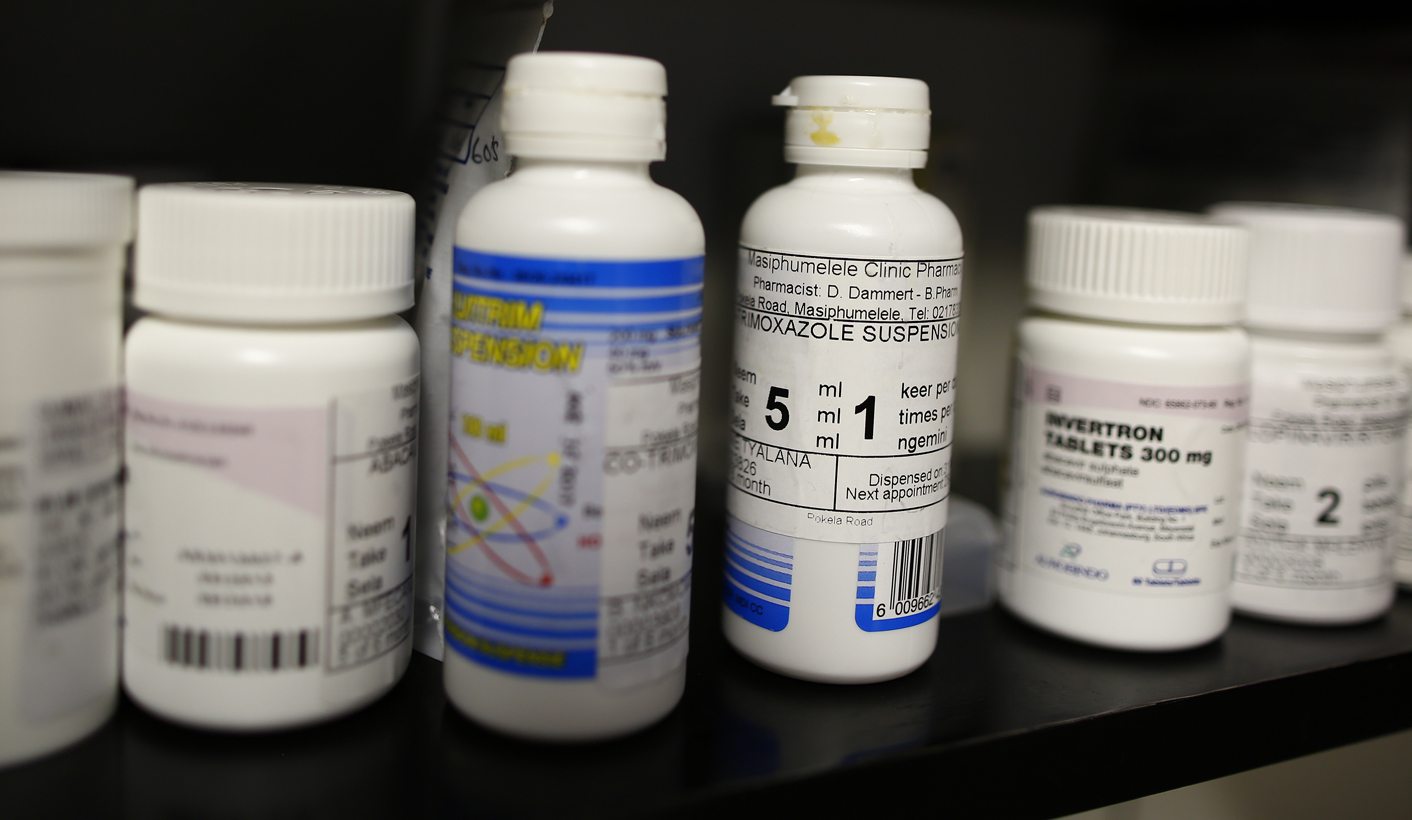 Amid all the drama affecting the ruling party, it can be easy to overlook the fact that the quotidian work of government must go on. Deputy President Cyril Ramaphosa played his part in keeping the wheels turning with his recent launch of the National Strategic Plan for HIV, TB and Sexually Transmitted Infections. But activists are concerned that although the plan talks the right talk, it does not provide sufficient details on how the right walk will be walked. By REBECCA DAVIS.

Cyril Ramaphosa was flanked by big shots at the recent launch of the National Strategic Plan for HIV, TB and Sexually Transmitted Infections (NSP). The reduction in HIV infections has been one of the success stories the current South African government relies on in its “good story to tell”, so the moment could have been a powerful one. Pity about its timing: the plan was released publicly on 31 March, just hours after President Jacob Zuma’s midnight Cabinet reshuffle, thus consigning it to relative obscurity in the news agenda.

What the deputy president was releasing was South Africa’s fifth national Aids plan since democracy, described by activist Mark Heywood in these pages last September as “the do-or-die plan. Literally”. While the threat of Aids as a killer has receded in the public imagination since the roll-out of antiretroviral drugs (ARVs), Heywood pointed out that 2,000 young South African women continue to be infected with HIV every week.

Five months ago, Heywood had the following message for Ramaphosa, who chairs the South African National Aids Council (SANAC): “Deputy President, Aids is not over. Millions of lives depend on your leadership of this process. Please get it right.”

But the conclusion of activists now is that “it” – the National Strategic Plan for HIV, TB and Sexually Transmitted Infections – has not been got quite right.

“When you look at it, it is a good policy report,” Treatment Action Campaign (TAC) general secretary Anele Yawa told Daily Maverick on Monday. “But it lacks a sense of accountability. It doesn’t help as a country to have good policies if there is no implementation plan.” Organisations including TAC and SECTION27 say that the policy looks pretty on paper but fails to grapple with the realities of a public healthcare system buckling under the strain of Aids treatment in particular.

Yawa says that the country’s roll-out of ARVs has placed a mounting burden on the public health system in terms of the increase in people needing to access its services. The situation has been exacerbated by the flight of personnel from public health. “Lots of doctors are leaving; lots of nurses are leaving,” Yawa says. “We simply don’t have the necessary staff complement [to implement policies]. Yet the NSP is not saying anything about this HR crisis. We need to ask ourselves: who is going to implement these beautiful things?”

The “beautiful things” in the plan include a new HIV counselling and testing campaign; a commitment to providing HIV treatment for all who need it; a commitment to providing new TB treatments, and an acknowledgement that more should be done to identify people exposed to someone with infectious TB. These all cost money – but the plan is short on details of how much they will cost and how they will be paid for.

“In a serious planning document like the NSP we would have expected to see at least rough estimates of what certain interventions may cost and how they might be funded,” a statement from TAC and SECTION27 notes.

SANAC’s communications manager Kanya Ndaki told Daily Maverick: “Budgeting and funding of the NSP is dependent on provinces and how they use the funding available.”

Yawa contends, however, that another problem of the NSP is that it does not provide sufficiently clear directives for provincial implementation.

“Implementation doesn’t take place at the national level; it takes place at the local level. But the current NSP doesn’t give clear targets [for districts and provinces]. So if you want to do monitoring and evaluation, where are you going to start?”

Yawa is also concerned that there is a “lack of political will and commitment” at the level of provinces and districts, and says that he would like to see mayors and provincial premiers drawn into the process more actively.

A major weakness of the NSP is its failure to provide a clear prevention plan to curb the crisis of infection among South African girls. “We need assurance that within schools there will be comprehensive sex education coupled with access to condoms,” Yawa says. “That is not covered.”

Another group particularly vulnerable to the health challenges of Aids, TB and STIs are sex workers, and here too the NSP fails to take a decisive line.

Advocacy manager of the Sex Worker Education and Advocacy Taskforce (SWEAT) Nosipho Vidima says that the policy vaguely gestures to the decriminalisation of sex work without actually committing itself to supporting it.

“[SANAC] knows the evidence and statistics, and based on that [decriminalisation] should have been policy, and not just a vague suggestion,” Vidima told Daily Maverick. “It’s a constant fight. We’ve been lobbying for decriminalisation for more than 20 years. We have real evidence to show that it works in the context of South Africa and its health challenges.”

Sex work is usually a political hot potato, and the idea that politicking is at least partially to blame for some of the weaknesses of the current NSP seems probable. Former CEO of the South African National AIDS Council Fareed Abdullah recently described in the Daily Maverick the process of drawing up the National Strategic Plan for HIV, TB and Sexually Transmitted Infections as follows:

“A technical team was contracted to review progress and the latest evidence and make recommendations and a steering committee was established to provide a higher level strategic view to guide the technical work. Instead, we had a political commissariat cherry-picking technical work with the aim of making government look good while at the same time giving just enough airtime to the latest evidence to avoid criticism from technical constituencies inside and outside the country.”

Unsurprisingly, SANAC describes the process differently. Ndaki told the Daily Maverick: “SANAC embarked on an extensive consultation process with a diverse group of stakeholders, including civil society, on key questions around what should be in the next [NSP]. This culminated in several national meetings where key issues were debated before a preliminary draft of the NSP document was developed and then passed through SANAC structures.”

Despite the disappointment of activists, civil society has no intention of disengaging.

“We need to be part and parcel [of this plan],” Yawa says. “We are saying: ‘Let us be heard so that we can have an NSP that speaks to what is actually happening’. We don’t want a nice document that will gather dust. We want a working document that we will be able to monitor.” DM