Unchain My Heart: SACP’s exit from the Alliance would alter SA’s political reality 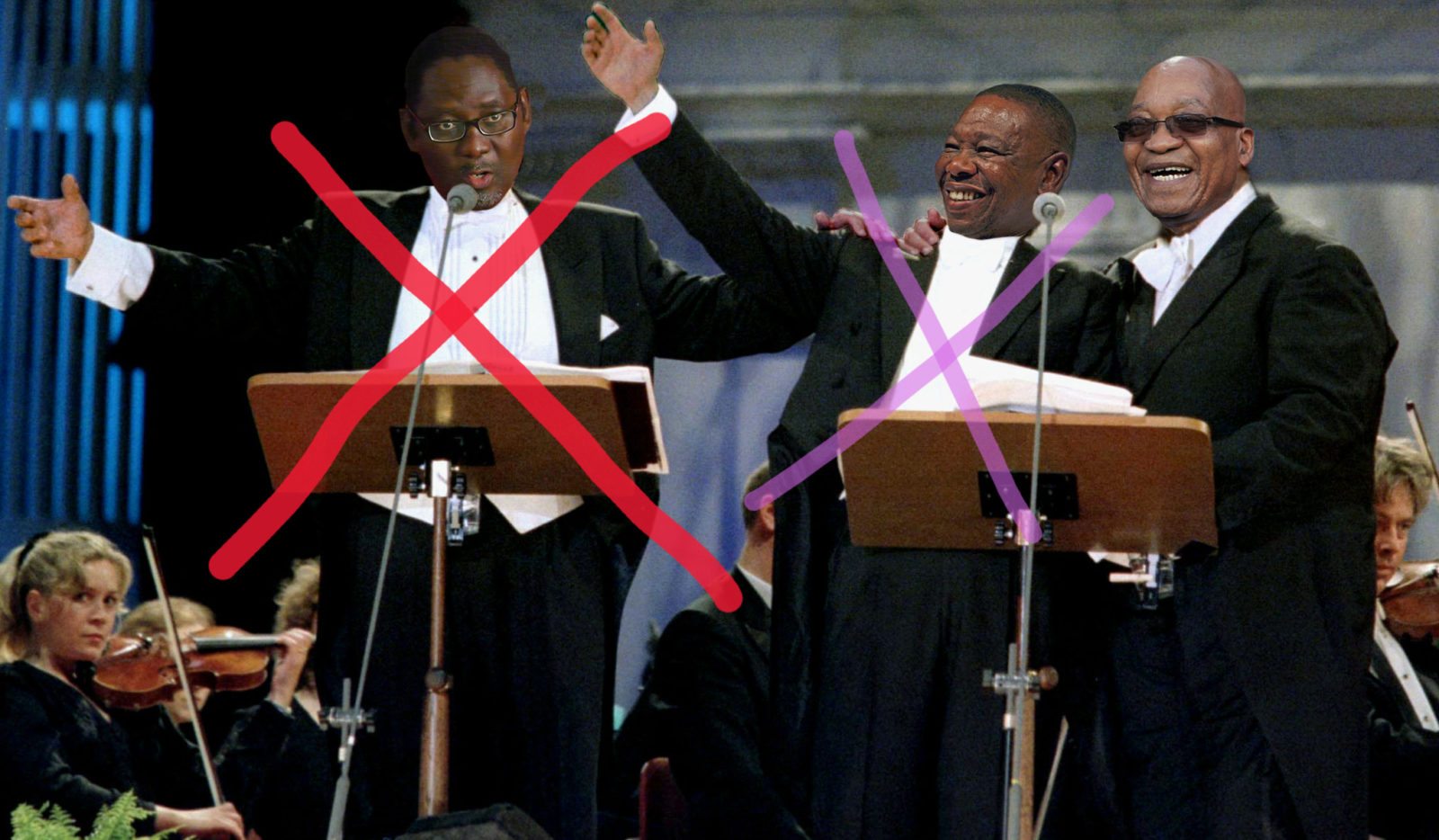 We appear to be living in a time in which the predictions that people had made about our politics are coming to pass faster than anyone could have thought. A few years ago there was a perception the ANC could become vulnerable in the 2024 elections, that the alliance with the SACP and Cosatu could only break up at around the same time (if ever) and that the DA should prepare itself for a long period in opposition. Now, since the local elections, all of those have sped up. Cosatu has itself started to split, people talk about the 2019 elections as being the watershed. And, it seems, the SACP could soon be starting the process of leaving the alliance and contesting elections on its own. The shake-up to come could be sooner and more momentous than we could have ever thought. By STEPHEN GROOTES.

On Sunday the City Press published an interview with the SACP’s second deputy general secretary, Solly Mapaila. Don’t let the title fool you. As the most senior leader of the SACP who is not in government in some form, he is the party’s main spokesperson for issues around its relationship with the ANC. In the interview he said that it was his reading of the mood in the party that, when its conference is held in July, the delegates would vote to leave the alliance with the ANC and for SACP to contest elections on its own. He suggested that, while it was up to delegates at the conference, he believed it was “nearly a fait accompli” that they would vote this way.

Mapaila was speaking ahead of a planned meeting between the SACP and the ANC that was held on Monday. The SACP has since said that that meeting started well and was adjourned. It will continue in two weeks’ time, to ensure that all of the issues that need to be aired are dealt with.

This meeting follows a long period of the SACP’s increased criticism of the ANC and especially President Jacob Zuma himself. In August last year, the SACP general secretary and Higher Education Minister Blade Nzimande went as far as to say President Jacob Zuma should distance himself from the Gupta family. Since then, the SACP has been highly critical of people like Communications Minister Faith Muthambi and Social Development Minister Bathabile Dlamini. It has used incredibly strong language against them personally. It has also become the voice of those who are in the movement, but opposed to the Gupta family, and has even suggested that the Guptas made money by manipulating the currency when Nhlanhla Nene was removed as Finance Minister.

To examine the situation now, it would appear that if people close to Zuma, or, if you prefer, those behind Nkosazana Dlamini-Zuma, do win in December, it would be impossible for the SACP to stay on in this alliance. Which means we need to now examine what would happen if it were to contest elections on its own.

For most people, the first question would be how well can they do in the 2019 election. Answer that, and you know the real balance of power here. There is no current publicly available polling data that deals with the SACP as a separate participant in the electoral process, so it is difficult to know what would happen in reality.

Obviously, the greatest damage that the communists can inflict upon the ANC would be splitting of the vote. The SACP would become, in that scenario, a vehicle for those inside the ANC who are unhappy and want to register their displeasure. Think of it as a way of staying loyal to the legitimate movement, but moving away from Team Zuma’s corruption, his allies and possible successors. If there were no other split within the ANC, this could bode well for the SACP. It would benefit from the votes of those who prefer the “old ANC”. And it would certainly have some serious “Struggle legitimacy”. It could also attempt to cast itself as a proper voice of the left, in the way Julius Malema does these days. Considering our racialised economy, there must surely be votes there, and it should be able to get some traction.

But one of the major problems the SACP could have in 2019 is its previous alliance with the ANC in general, and Zuma in particular. People like Blade Nzimande could easily be pilloried as being someone who for a while benefited from the tsunami. He wouldn’t be the only one: the other SACP leaders who currently serve in Zuma’s government would all have a similar problem. At the same time, the party has been led by largely the same group of people for quite some time. Nzimande was first elected general secretary in 1998. That’s 19 years ago. To start contesting elections now may well require a new public face, along with new energy and organisation. In other words, for the SACP to have much of a chance in the hurly-burly of electoral politics, the current leaders may have to walk.

Of course, it is likely that at the party’s conference in July, all of this would happen together, a decision to leave the alliance would be made by the same people who will decide who should lead the party into the Alliance-free future. And this would not necessarily need to be a wholesale change. Mapaila himself is someone with some name recognition, who is relatively new to the top leadership (he became one of the top national leaders in 2012) but would not have to defend any previous history with Zuma and the ANC as it currently is.

But all of that would be slightly further down the track after the faithful decision to leave the alliance was eventually made (if at all). The first result would surely be that the current SACP members in government would have to resign. This would mean the almost immediate resignations of people like Blade Nzimande, Jeremy Cronin and Senzeni Zokwana. Thulas Nxesi and Rob Davies would have to go as well. So, it could be a decision by the SACP that forces the so-far-yet-to-happen reshuffle.

But these people, and other SACP deployees, would surely also have to step down as MPs too. This could have other implications, in that there could be a real tussle within the ANC as to how to fill these vacant positions. Zuma would well be able to argue that it’s time for Brian Molefe to make his mark in Cabinet, and would obviously try to instal his loyalists in Parliament. This could have the strange effect of strengthening his position within the ANC.

However, the real implication of a decision by the SACP to leave the alliance could actually be the signal that it was sending. It would be saying that it believes the ANC is unfixable. It would be a hugely public criticism of the party. But it could also be a foretelling of other developments to come. In 2007 it was the SACP (and Cosatu) who were the most public supporters of Zuma. They drove his campaign, and their actions helped him to win at Polokwane. A decision in July to split the ANC-led alliance could be an indicator that another split is just a few months down the road. DM

Photo: And then there was one…