Op-Ed: What are we doing to ensure that racism is chall...

Op-Ed: What are we doing to ensure that racism is challenged? Let’s #TakeOnRacism 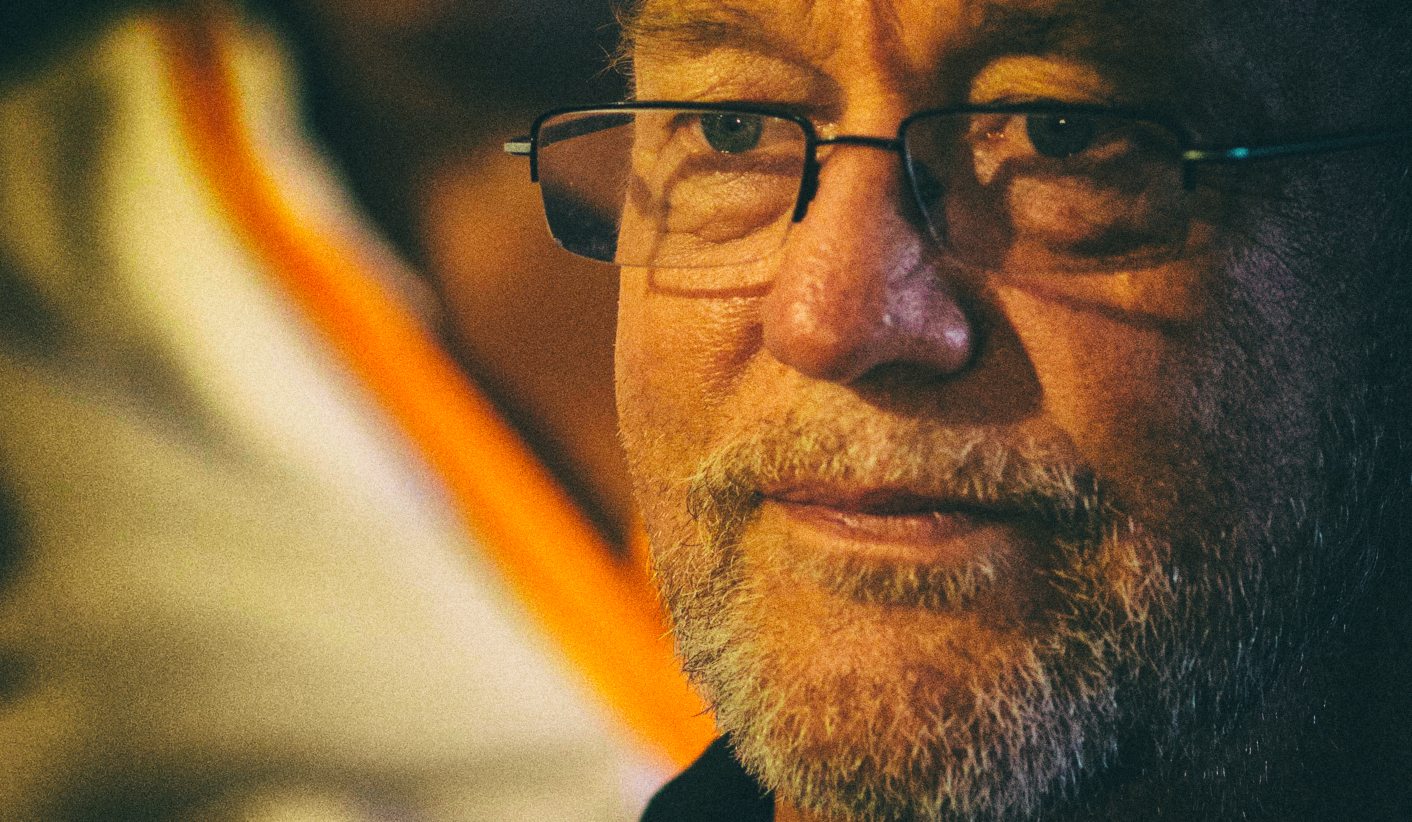 Struggle stalwart Ahmed Kathrada once said: “The fight for non-racialism, equity and equality is not short-term work, but generational work. It requires united effort, and a lifetime of commitment…” It is this type of commitment, which Kathrada and his generation displayed, that we require today to remove the vestiges of apartheid – institutional and attitudinal racism. By DEREK HANEKOM.

Incidents of racism over the last year should leave us deeply disturbed. The South African Human Rights Commission (SAHRC) dealt with 505 complaints of racism – an 82% increase from the previous financial year. This may point to increased awareness on reporting racism, which is a positive factor. However, we should be asking this: if 500 cases about racism were reported to the SAHRC, what about the incidents that have not been reported?

A very practical example the Barometer provides is that 77% of white respondents, 56% of Indian respondents, 42% of African respondents and only 29% of coloured respondents feel that they have the education they need to achieve their goals. This is an indicator of how specific issues like education are closely linked to racial identities and perpetuating inequality.

Several weeks ago, the SAHRC listened to presentations from various organisations on racism and social media in South Africa. The Ahmed Kathrada Foundation’s submission detailed a collation of social media and online race-related issues. Penny Sparrow and the Pretoria Girls High stories featured in the top 10 social media and online news stories of the year, indicating that these incidents – both closely linked to racial issues – remained a major talking point for South Africans. Added to this were global news statistics related to the rise of a racist, right-wing mentality.

The foundation also noted a re-emergence of overt forms of racism, such as the use of derogatory language and incitement to violence. It also found a repetition of similar incidents – despite the furore over the Penny Sparrow case.

The foundation’s view was that social media both reflected and influenced reality and racial perceptions. It noted that suppressing racial expression online was only a short-term answer. Changing racial attitudes, tackling structural racism and levelling inequality are long-term goals and must be factored into solutions. One of these solutions is ongoing national debate and action against racism.

It is with this in mind that the Anti-Racism Network South Africa marks Anti-Racism Week 2017. The campaign is being held from March 14 to 21, challenging South Africans to #TakeOnRacism.

Anti-Racism Network South Africa is a network of some 60 organisations in South Africa, and is spearheaded by the Ahmed Kathrada and Nelson Mandela Foundations. It aims to tackle the scourge of racism at a grassroots level by organising all sectors of society into a united front against racism.

Anti-Racism Week calls on people to learn, speak and act against racism. It encourages individuals and organisations to do something within their own means and capacity to challenge racism.

Schools, for example, could host assemblies against racism, while faith-based organisations could address issues of racism in their sermons. Businesses could host workplace discussions about racism, while sports teams could dedicate games to support the week.

The idea is to create mass awareness – conveying the #TakeOnRacism message to all who live in South Africa. The week culminates on March 21, which is marked as Human Rights Day in South Africa and globally as the International Day for the Elimination of Racial Discrimination.

People often ask how ordinary individuals can fight racism, when it is so deeply entrenched within our society. In the past year, we have seen how some have tackled the issue, highlighting it on social media, speaking up when racist comments are made at the dinner table, challenging it through the Equality Courts, raising it through protest action, confronting it at schools and universities and ensuring that racist employees are dismissed.

In this Anti-Racism Week, we want people to share how they have challenged racism. This will allow us to pool knowledge and experience together in tackling racism. Through this, we can encourage others to recognise, and speak and act against, racism whenever confronted with it.

In 2014, during a speech to the United Nations, Kathrada called for the equivalent of a “Greenpeace against racism”. While Anti-Racism Network South Africa is by no means a global organisation, it does, through campaigns such as Anti-Racism Week, begin to tackle racism on a broader and sustained front.

Coupled with the National Action Plan to combat Racism, Racial Discrimination, Xenophobia and Related Intolerances, it is the beginning of a more focused countrywide approach to tackling the issue.

In 1990, anti-apartheid struggle veteran Walter Sisulu said that “we must unite to build one nation, in one South Africa”. Sisulu added: “This we must do not just for ourselves, but also our children, so that one day they can say with pride that we were a generation that cared.”

Mandela, Sisulu and Kathrada’s generation have done their bit to conceptualise and shape the development of a non-racial South Africa. This Anti-Racism Week, we should all be asking ourselves what we are doing today to ensure that post-apartheid racism is challenged in all its forms.

We should recommit to #TakeOnRacism with greater determination.

It is the least we can do, so that our children will one day know that we were also a generation that cared. DM

Derek Hanekom is Minister of Tourism. He writes in his capacity as the Chairperson of the Ahmed Kathrada Foundation.

For more information about the Anti-Racism Network South Africa, visit www.kathradafoundation.org or follow @AntiRacismNet on Twitter. Share ideas on how you have tackled racism by emailing [email protected]