The ANC vs The Stalwarts: The Great Betrayal & The Fight Back 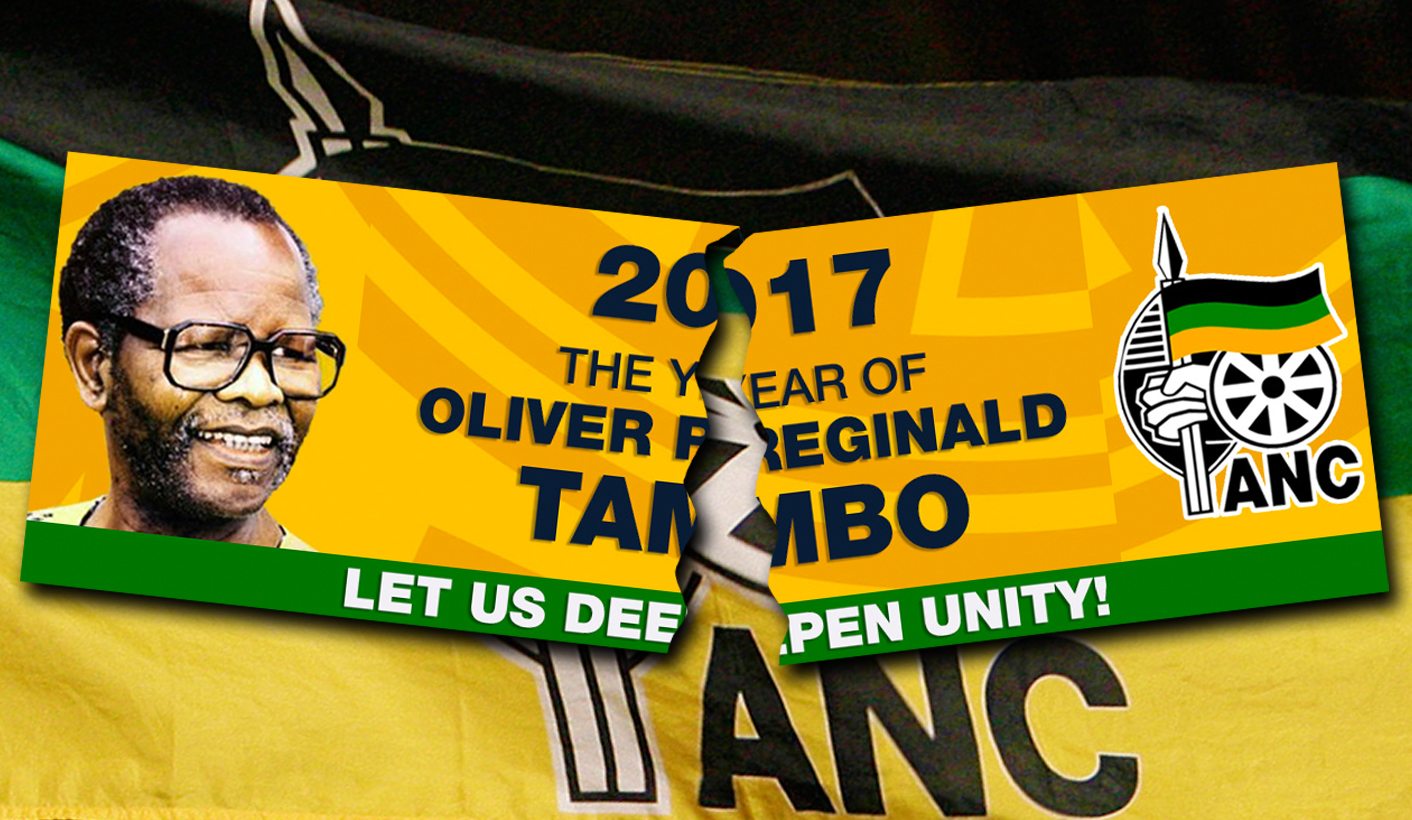 If you thought that the ANC could not stoop any lower, think again. After a series of meetings with their stalwarts and military veterans, the ANC has now spat in their faces. In a spectacular volte-face, some ANC leaders are denying they had agreed to a national consultative conference to confront the crisis in the party. Initially stunned by the betrayal, the stalwarts have now decided to fight back for the soul of the ANC. Those at the forefront of the struggle against apartheid are now remobilising to take on their own organisation. By RANJENI MUNUSAMY.

A group of ANC elders who played prominent roles in the fight for South Africa’s liberation are hurt by the “duplicity” of the current leaders of their organisation. After initially accepting their intervention, the ANC is now playing the stalwarts and military veterans for fools. But at a meeting in Johannesburg on Thursday, the stalwarts and veterans decided that they would stand their ground and press ahead with their call for a national consultative conference to confront the crisis besetting the ANC.

The group, which includes former Robben Island prisoners, leaders of the United Democratic Front, former Umkhonto we Sizwe (MK) combatants and those who served in ANC leadership structures during the exile years, are refusing to be bullied into submission.

Towards the end of last year, as concerns mounted about the decline of the ANC, a group of 101 ANC stalwarts regrouped and decided to stage an intervention. They wrote a document called “For the sake of our future”, spelling out how the ANC had lost its way and proposed a national consultative conference (NCC) as a platform to confront the crisis. The signatories included the three surviving Rivonia trialists Ahmed Kathrada, Andrew Mlangeni and Denis Goldberg.

Members of MK, the ANC’s former military wing, also regrouped at a council meeting in December. They too activated because of the scandals plaguing the ANC and the poor performance in last year’s local government elections. They defined themselves as a separate body from the MK Military Veterans Organisation that had hitherto been speaking for former combatants. They echoed the stalwart’s concerns and joined the initiative to convene a NCC.

The group of stalwarts met with the ANC leadership twice in November to convey their concerns and tabled their proposal for a NCC. After an ANC national executive committee (NEC) meeting in late November, a media statement was released that said:

“We remain committed to working together with all stalwarts of our movement who wish to use their capacity and experience, gained over many years and different epochs of the ANC and the struggle, to contribute positively to the life of the organisation.”

The NEC statement went on to say:

The stalwarts and veterans felt however that the NCC should be delinked from the policy conference and held at an earlier date. They wanted the NCC to be a frank conversation on issues such as the contamination of ANC structures, leadership failures, allegations of “capture” and factionalism. They believed these issues needed to be confronted first before the ANC held its policy and elective conferences.

They met with the ANC’s top officials in January to argue for the two conferences to be separated and were given the undertaking that this would be discussed at the next NEC. They were surprised to discover that the matter was not tabled for discussion at a special NEC meeting in February and enquired why this was so. Then, at the end of February, the stalwarts and veterans were invited to an NWC meeting at St George’s Hotel in Irene to make the case for delinking the policy and consultative conferences.

Of the top six ANC officials, Cyril Ramaphosa and Gwede Mantashe were absent. During the interaction, President Jacob Zuma and ANC deputy general secretary Jessie Duarte apparently challenged the stalwarts and veterans on their use of the term “crisis” to describe the situation in the party. They argued that it was emotive and exaggerated the ANC’s “challenges”.

One of the stalwarts told Daily Maverick that in the course of the NWC meeting, they noticed that there was deliberate avoidance of the words “consultative conference”. The ANC leaders spoke rather about a special day preceding the policy conference to receive “inputs” from the elders.

As treasurer general Zweli Mkhize was rounding up the meeting, some NWC members raised objections. They denied that the NEC and NWC had ever agreed to hold a consultative conference and said there could be no deviation from the NEC decision that a day be added to the policy conference to accommodate the stalwarts. The speakers included ANC Women’s League secretary-general Meokgo Matuba, Sports Minister Fikile Mbalula, State Security Minister David Mahlobo and ANC Youth League president Collen Maine.

The stalwarts and veterans were astonished by the about turn. They believe that the synchronised manoeuvre at the NWC was pre-planned. Mkhize said the matter regarding the consultative conference could not be resolved at the NWC and would be dealt with afterwards.

Now the stalwarts and veterans have decided to stand their ground against the ANC and push ahead with plans for a broad consultative meeting on the crisis in the organisation. They believe that open discussion is the only hope for the ANC to rebound. At their meeting on Thursday, they decide to embark on a series of consultations with friendly forces in the ANC, the alliance and civil society on the way forward. The South African Communist Party has already expressed support for a consultative conference. The elders are hoping to also gain support from those in the ANC who understand the danger of holding an elective conference when the organisation is in such an unprecedented crisis.

The elders have something the ANC has long surrendered: moral authority. They have distinguished legacies through their contribution to liberating South Africa, and they command respect in society. The danger with taking on leaders of the ANC who have no moral conscience or ethics is that such people would have no qualms with dragging the elders through the mud. Some of the elders also believe they might be in physical danger from those who are threatened by their intervention.

Because this is all happening with a high-stakes elective conference approaching, some people in the ANC are accusing the stalwarts of getting involved now because they have an agenda. They accuse them of wanting to ensure that certain candidates are elected into leadership positions at the ANC’s December conference. The stalwarts say they want to prevent the election process from being corrupted to guarantee the outcome for certain factions.

In many ways, the veterans and stalwarts are facing a losing battle – and perhaps they know it. They would know all too well how far the ANC has strayed from what it was, and they all suffer tremendous pain witnessing its progressive destruction.

In the treatment of these liberation era leaders, the ANC has shown that nothing and nobody is sacred. They are contemptuous of the people of South Africa, of their own constituency and now of the people who brought their organisation to power. It is unlikely that the stalwarts and veterans will succeed at making the ANC confront its problems and help it onto the path of recovery. There are too many people in positions of power who benefit from the state of chaos.

What this showdown might achieve is getting the answer to the question: Who is the real ANC? But even the real ANC cannot save the organisation from itself. DM