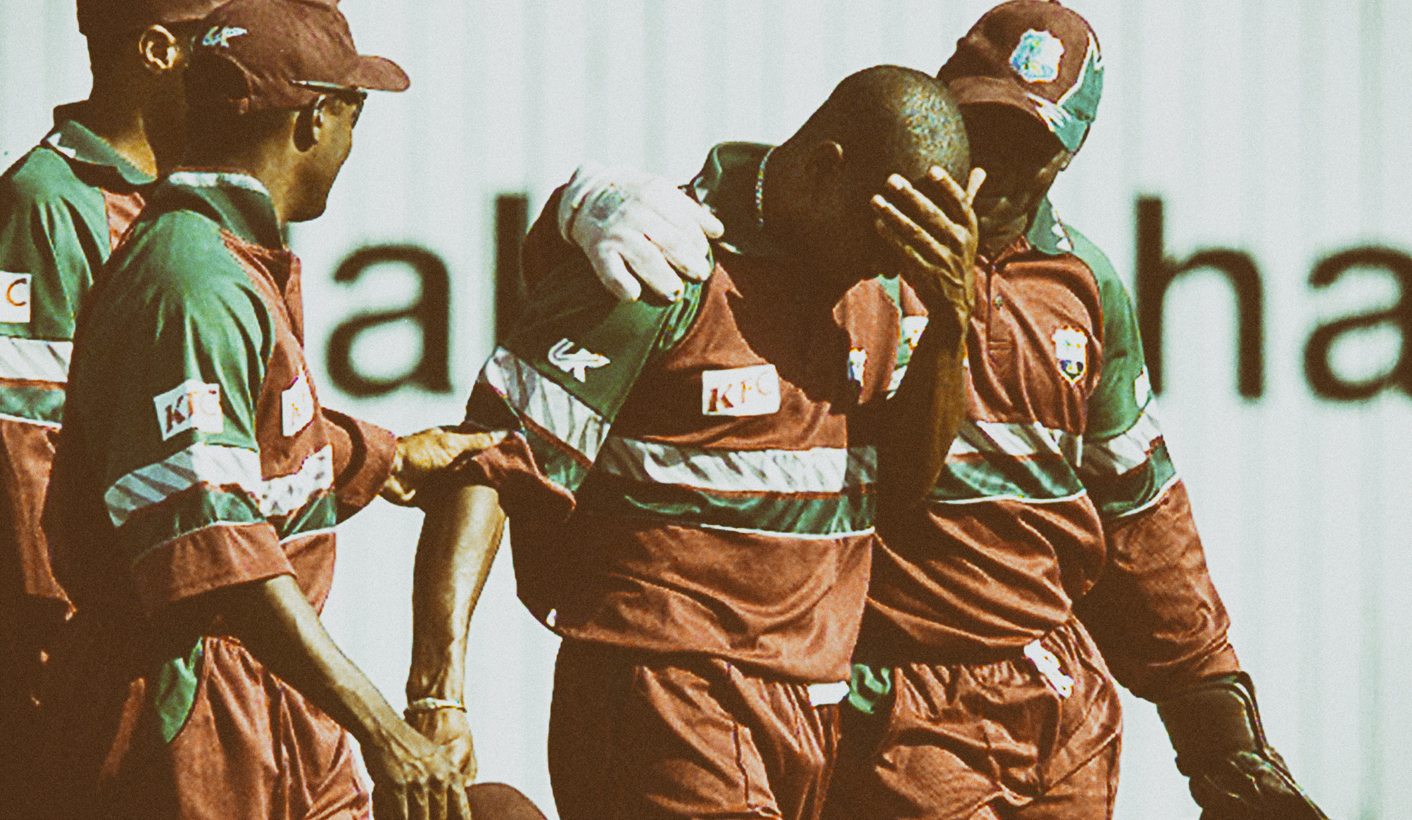 For some time now, Australia has been trying to convince the International Cricket Council that trialling a concussion sub in first-class cricket is a good idea. A recent spate of injuries – as well as the public backing for the idea from a number of players – has revived the debate, but it seems the governing body isn’t interested. By ANTOINETTE MULLER.

Concussion might be something you associate more with rugby than cricket, but it’s an injury increasingly under the spotlight in the latter.

For some years now, governing bodies of a number of countries have been lobbying the International Cricket Council (ICC) for the introduction of a concussion sub – that is, allowing a player to be substituted should somebody be concussed and ruled out of action in the longer formats of the game.

Last year, the ICC flatly rejected a proposal to trial concussion subs in first-class matches when it was proposed by Cricket Australia and supported by England, South Africa and New Zealand.

“The committee acknowledged the seriousness of the issue of concussion in cricket, and stressed the need for consistent concussion policy to be implemented in all countries,” the ICC said at the time. “But its view was that the current laws and playing conditions allow players to receive the best possible medical treatment, and further change to the regulations in this area is not required at present.”

But the motion to revisit a trial in first-class cricket is gaining traction again. New Zealand and Australia already use concussion subs in their limited-overs matches with both countries taking a slightly different approach to how the law is implemented. In New Zealand, the 12th man has to act as a sub, while in Australia, like-for-like players are allowed.

Australia, New Zealand and South Africa now have further plans to push for these trials in first-class games again following a spate of incidents in Australia. But the outlook is not good.

According to media reports in Australia, the ICC is still kicking against the idea, with Fox Sport quoting a spokesperson as saying the governing body had no plans to revisit the debate because there was a “lack of support” for it in first-class matches. It says it believes its current laws for the first-class game, which allow players to retire hurt and fielders to be subbed, offered the “most appropriate medical treatment in the event of a head injury”.

While Cricket Australia will still go ahead with submitting its proposal – with added data of how the system was used in limited overs and with some data from concussions in its first-class game – the ICC’s seeming refusal to even consider the motion is somewhat concerning.

Head, neck and face injuries – which include concussions – range between 5% and 25% per season, and while it might be a fair bit lower than other contact sports, it does not mean it is without risks.

While most concussions happen to batsmen struck by bouncers, some other freak accidents do occur. In Australia’s Sheffield Shield, wicketkeeper Sam Harper was struck by a bat while standing up to his stumps. Unofficially, a captain’s agreement could have been reached to allow for a replacement under “extenuating circumstance”, but the opposition refused.

These kinds of incidents – as well as international teams touring without a medical doctor – have raised concerns among the medical community. The World Medical Association is considering forming a subcommittee to lobby the ICC over its policy, according to The Daily Telegraph.

There are fears that – as in rugby – the pressures of the game could jeopardise the well-being of players. With no subs in place, some medical experts fear that without adequate regulation, the pressures of needing to win could mean that players are cleared to carry on in the longer format since an injury means the team are effectively one man down in the batting or bowling line-up.

Cricket already has strict rules when it comes to replacing players ruled out through other injuries. In 2011, it stopped allowing runners for injured players, claiming that the rule was “abused”. The governing body might have similar fears over concussions, but at potentially what cost?

The ICC says that it will “distribute concussion guidance to its members”, relating to treatment of concussions; it does not seem to want to take responsibility for ensuring that guidance is implemented across the board.

Considering the traction concussion awareness is gaining across all sports, it is inexplicable that the ICC wants to reject the notion of even trailing it domestically. Especially considering a number of Australian players – including Ed Cowan, Aaron Finch and Matthew Wade – have publicly supported the notion of subs in the longer formats of the game. Australia’s team doctor Peter Brukner also joined calls for the ICC to consider concussion subs after Matt Renshaw was hit on the helmet and ruled out due to concussion in a recent Test against Pakistan.

Changing laws in any sport – and implementing them across the board – can be costly and cumbersome. The question that has to be asked though is, is the sacrifice worth it? When it comes to the well-being of human beings, it always is. DM

Photo: West Indies fielder Laurie Williams (2nd R) is assisted by teammates from the field after he suffered a concussion from falling on his head whilst trying to take a catch during the one-day international against Australia in Melbourne January 11, 2001. (Reuters)