Will Smith movie 'Concussion' should be a big wake-up c... 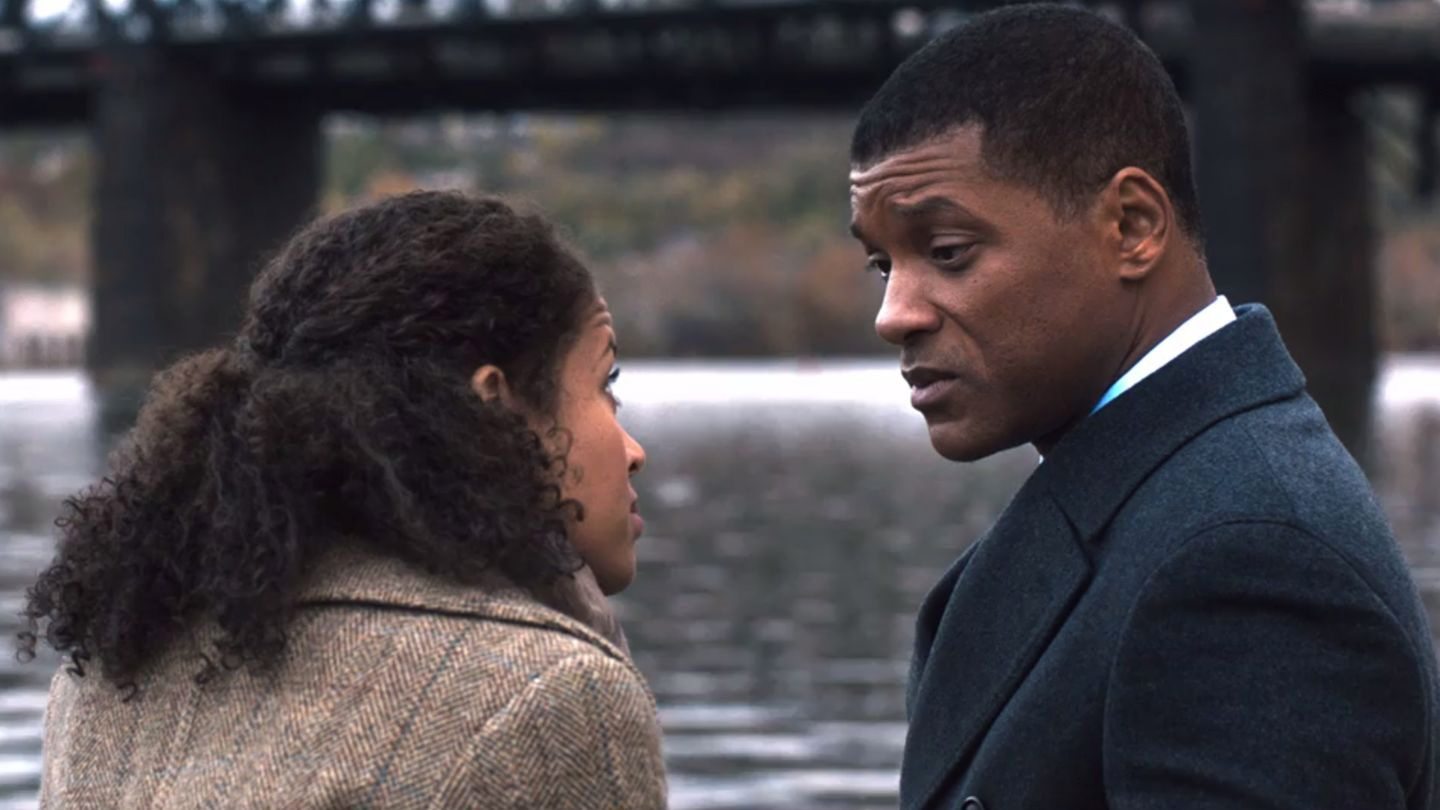 Given that the US's National Football League has a lower concussion rate than rugby, the new movie 'Concussion', starring Will Smith and based on the findings of the remarkable Bennet Omalu, should serve as a wake-up call for the sport, especially at schoolboy level where the danger is far too often ignored. By ANTOINETTE MULLER.

If you don’t know who Dr Bennet Omalu is, you will soon. Concussion, a new feature film starring Will Smith, tells Omalu’s story. The Nigerian-born doctor single handedly changed the way the National Football League (NFL) thinks about concussion, but his fight to get the NFL to do so was not easy. He fought denial, institutional racism and reams of red tape. For him, the movie will be a vindication, for others it should be a wake-up call.

In 2002 when former Pittsburgh Steelers player Mike Webster ended up on Omalu’s autopsy table, he thought it would just be another ordinary day. He didn’t have much of an idea of who Webster was or know much about American football at the time, but when he heard the stories about how Webster’s life had spiralled out of control after retirement, he knew he had to examine his brain despite the fact that it looked normal and that Webster had died of a heart attack.

What Omalu discovered was a new a neurodegenerative disease which would become known as chronic traumatic encephalopathy (CTE). The brain damage caused by repeated concussions is often seen in retired boxers. In people who do not play sport, the brain damage is similar to that of people suffering with Alzheimer’s disease or dementia. When he took his findings to the NFL they denied it existed and accused him of “practising voodoo”, but Omalu knew he had to make the NFL think again and he pressed on. It wasn’t until 2009 that the NFL realised they had a serious problem on their hands. It was a ground-breaking moment, not just for the NFL, but for Omalu, those who have backed him and those players who have suffered without knowing what is wrong with them.

The movie will, undoubtedly, raise awareness of the dangers of playing contact sport in America, but it would do rugby good to look at itself, too. While rugby does treat concussions as a serious issue – unlike football – it might not be treated seriously enough, especially at schoolboy level.

Watch the trailer for ‘Concussion’:

An analysis of Premiership rugby matches in England showed concussions are on the rise with a nearly 4% increase from the 2012/13 to the 2013/14 season. It is the most common match injury and while England’s rugby players were made to take an online concussion module to raise awareness, medical officers believe the true rate of concussions in rugby might actually be much higher at the professional level. It’s worth noting that the NFL actually has a lower concussion rate than rugby, but if CTE is so prevalent in the NFL, that is an alarming statistic for rugby and something that should be of grave concern.

Yet, concussion is often something that is made light of far too often. Researchers suggest that far too often commentators do not take concussion injuries seriously. Incidents are often described through jokes and colloquial expressions contributed to a casual feeling about the effects of concussion. World Cup commentators had, for example, referred to a player wobbling “like a drunken rhino” or being “knocked for six”, and had played down an injury by suggesting that “he was milking that”. Their facetious approach sets a dangerous precedent and can foster a dangerous attitude towards concussions at lower levels: if the people commentating on the professional game do not take the injury seriously, why should parents of schoolboys?

This year a study by the Auckland University of Technology was submitted for peer review. It was commissioned by World Rugby in 2012 and was one of the largest ever of its kind. It examined the health of 485 men — 131 of them former professional rugby players, 281 amateur rugby players and 73 who had played non-contact sports such as cricket and hockey. The links were clear that the risk for rugby players are higher. The study showed that players who suffered four or more concussions performed worse in tests measuring mental and physical coordination, motor speed and multi-tasking. World rugby is taking the issue seriously, but it is at lower levels, especially schoolboy level, where the problem is far too often being ignored.

In South Africa, rugby has the highest incidence of concussion amongst collision team sports, with 10% to 15% of high-school rugby players suffering a concussion in any season. Up to 50% of high school rugby players will have suffered a concussion in their high school playing careers. In 2014, a study in Ireland showed that approximately 25.4% of players with diagnosed concussions returned to play without medical advice. In 2011, a schoolboy playing in England was treated for blows to the head three times. Every single time he was sent back onto the field. He eventually collapsed and died in hospital.

In a typical schoolboy rugby season, two players from every school or youth rugby team will suffer a concussion. Children take longer to recover from a concussion, making them more susceptible to second-impact syndrome, when a second concussion is sustained before the symptoms of the first have resolved, causing the brain to swell rapidly.

A schoolboy level, players often aren’t aware of the concussion guidelines and studies have found that more often than not players go back on the field through the guidance of their teammates and, in some cases, pressure from parents. It is a risky and dangerous business, but the movie based on Omalu’s discovery should at least go some way in starting a much-needed discussion. As rugby becomes more professional and the lucrative salaries on offer become more enticing, pressure on young players to keep performing will only increase, but they should not do so at the risk of their well-being.

Little is known about how to prevent CTE at this stage, but considering what is known about its impact on people’s lives and the potential risks of concussion it is time for sports like rugby to revaluate the way they treats the injury at all levels. DM

Photo: A frame grab from ‘Concussion’.