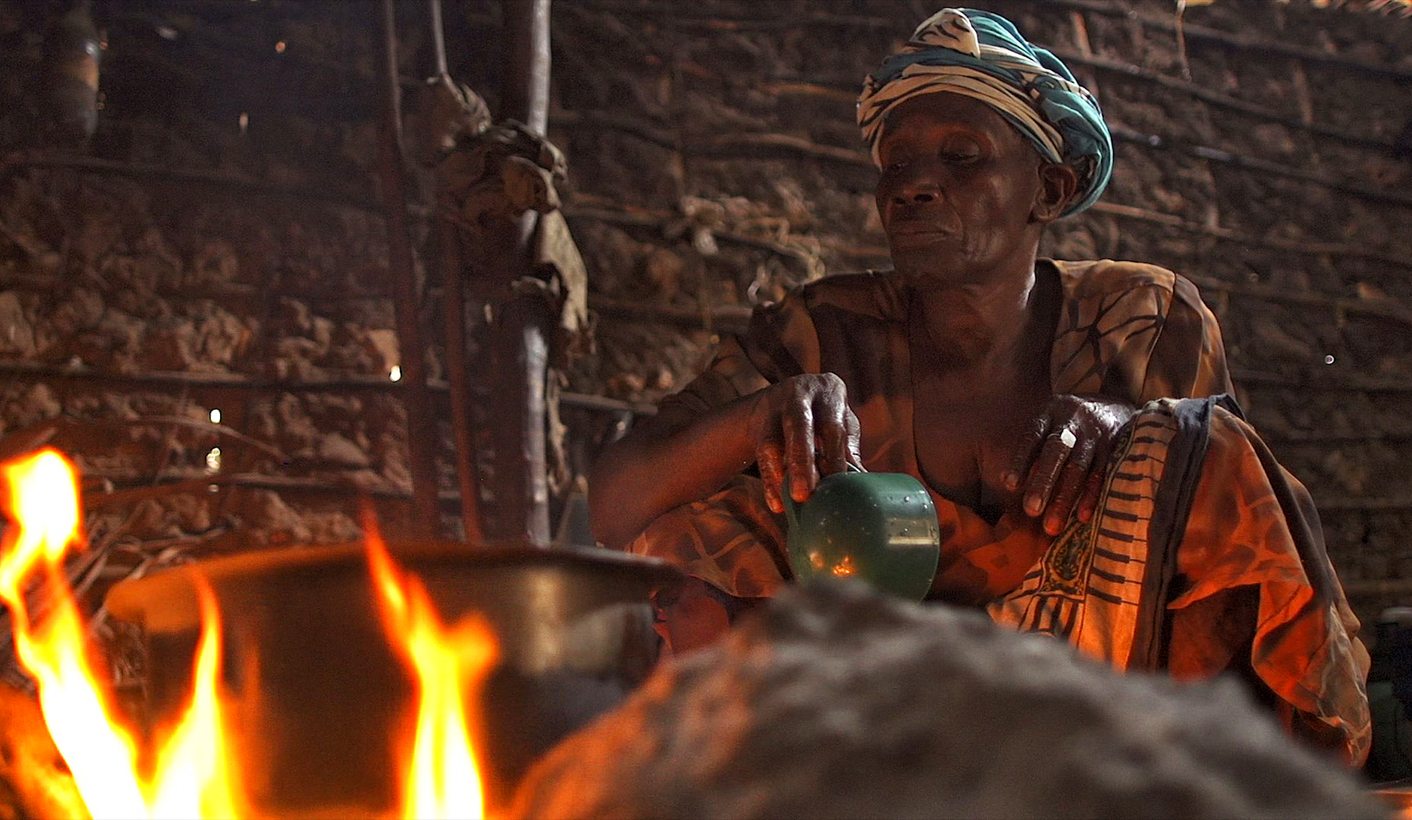 Sick and tired of bad news? That makes 53-million of us. If you take your eyes off the chaos for a moment, though, you may find yourself worrying about a cabinet reshuffle of a different kind – rearranging your life and possessions in a more sustainable way. Because, according to the line-up at this year’s Annual SA Eco Film Festival, there is hope, if we start making some quite manageable changes. By DAILY MAVERICK STAFF REPORTER.

The 4th Annual SA Eco Film Festival is heading back to Cape Town and the surrounds in March with the theme Change is Here – not that any of us were doubting that. Record high temperatures have been seen for three straight years, alongside rapid technological advances (the rise of renewables, driverless cars) and against a backdrop of political turmoil and polarisation.

Running in the final week of March and with Daily Maverick as its media partner, the festival will also include its inaugural Talent Campus, where nine South African youth – supported by Reel Lives, Reliance and Shack Dwellers International (SDI) – will conceptualise and pitch films that will ultimately be funded and completed in time to be screened at next year’s festival.

Photo: Normal is over

“The Festival seeks to explore changes [that] are affecting us and our world, and how our personal change can affect that world for the better,” says festival co-ordinator Dougie Dudgeon. “We are excited to be showcasing challenging, intriguing and creative film content from SA and across the world, highlighting issues that affect us all, while introducing participants, filmmakers and audience members alike to sustainable living choices and lifestyle changes that can be made today.”

The line-up includes a combination of solution-based and more sombre content, kicking off with Can You Dig This, with director Delila Vallot and executive producer John Legend (yes, that one) taking an intimate and personal look at urban gardening in South LA. Gangsterism and drug abuse run rampant and food is thin on the ground, which may sound familiar to South Africans. But there’s an unlikely call for people to put down guns and pick up shovels and – miraculously – some do, creating an oasis in one of the US’s most notoriously dangerous places. The directive, as the film synopsis puts it, is to go out and “plant some shit”.

A highlight is Kayabike, telling the story of a group of kids living in the Western Cape township of Kayamandi, training with their BMX coach ahead of competition day. The documentary hinges on the cycling contest, but draws on land use issues, the frustration of attempts to work around bureaucratic red tape to affect change, and the ultimate work towards a more sustainable environment. (Keep an eye on Daily Maverick for the Kayabike interview.)

Kokota is a fascinating addition, telling the story of Mbarouk Mussa Omar from a small East African Island, Pemba. A decade ago, Omar visited the neighbouring islet of Kokota and was shocked at what he saw: Kokota was on the brink of collapse as a result of deforestation and the resultant climate change. In essence, Kokota was an accelerated microcosm of what the rest of the world is facing now, having over-used all its resources and teetering on a precipice. Omar, as an unlikely one-man rescue show, decided he wanted to help Kokota, and set in motion a reforestation drive and other interventions that, amazingly, have effectively turned around the future of Kokota. It’s a sobering (but also encouraging) view of what is possible, with a little elbow grease, in the rest of the world.

Have you ever thought about what would happen if there were no more seed left? Nope, us neither. But Seed – The Untold Story will have you thinking about it a whole lot more. Did you even know there was such a thing as a seed keeper? Nope, us neither. The film conjures up images of ancient guardians and Indiana Jones-style quests to find jealously guarded secrets of survival – and no, these images aren’t far off. Seed has an impressive list of executive producers – Marisa Tomei, Marc Turtletaub (Little Miss Sunshine) and Phil Fairclough (Grizzly Man, Cave of Forgotten Dreams) and its synopsis begins:

“Few things on Earth are as miraculous and vital as seeds. Worshipped and treasured since the dawn of humankind. In the last century, 94% of our seed varieties have disappeared…”

That’s 94%. Yes, we also blinked a few times. Seed follows “seed keepers”, passionate guardians who protect 12,000-year-old and extremely precious cargo that potentially could make the difference between food security and a total loss of control over indigenous seed.

Death by Design is one for the tech junkies. Just what is the cost of digital dependency? Director Sue Williams investigates whether electronics is really as clean an industry as it claims, and finds a number of disconcerting environmental and health consequences in the wake of gadget addiction. And the findings are disturbing indeed: toxic practices in Silicon Valley and chemical dumps in China, for example – all forming part of a previously untold story. (A detailed review can be read here.)

On the sombre side, if you missed Normal is Over the last time it screened, you can catch it again at the Eco Film Fest – the unusual story of one woman’s multi-year quest to figure out if the human race really is on a one-way ticket to Doomsville. (It might be.) Footprint takes a whirlwind tour around the world taking stock of population explosions, over-consumption, limited resources, and expert input on what the planet can sustain – and what can be done to cope with humanity’s increasing footprint. Freightened is a sobering investigation into the secrecy surrounding enormously lucrative shipping companies to shirk labour, ethical and ecological responsibilities as trade continues to globalise. And closer to home, Sicela Amanzi is a drought-inspired short film made in response to the more than 6,000 rural communities left devastated after November 2015’s dry spell – and the notion that no matter how bad it gets, it’s always someone else’s job to do something about it.

The 2017 Annual SA Eco Film Fest will run from March 23-30 at the Labia Theatre. As well as the main programme at the Labia, there will be previews at the Simon’s Town Museum (March 13-17) and the Peninsula Preview at The Masque Theatre on Thursday March 16. DM

Daily Maverick is media partner to the Eco Film Festival. Labia Tickets are R50 for all screenings and can be booked through the box office 021 424 5927 or online at Webtickets. More information at www.saecofilmfestival.com