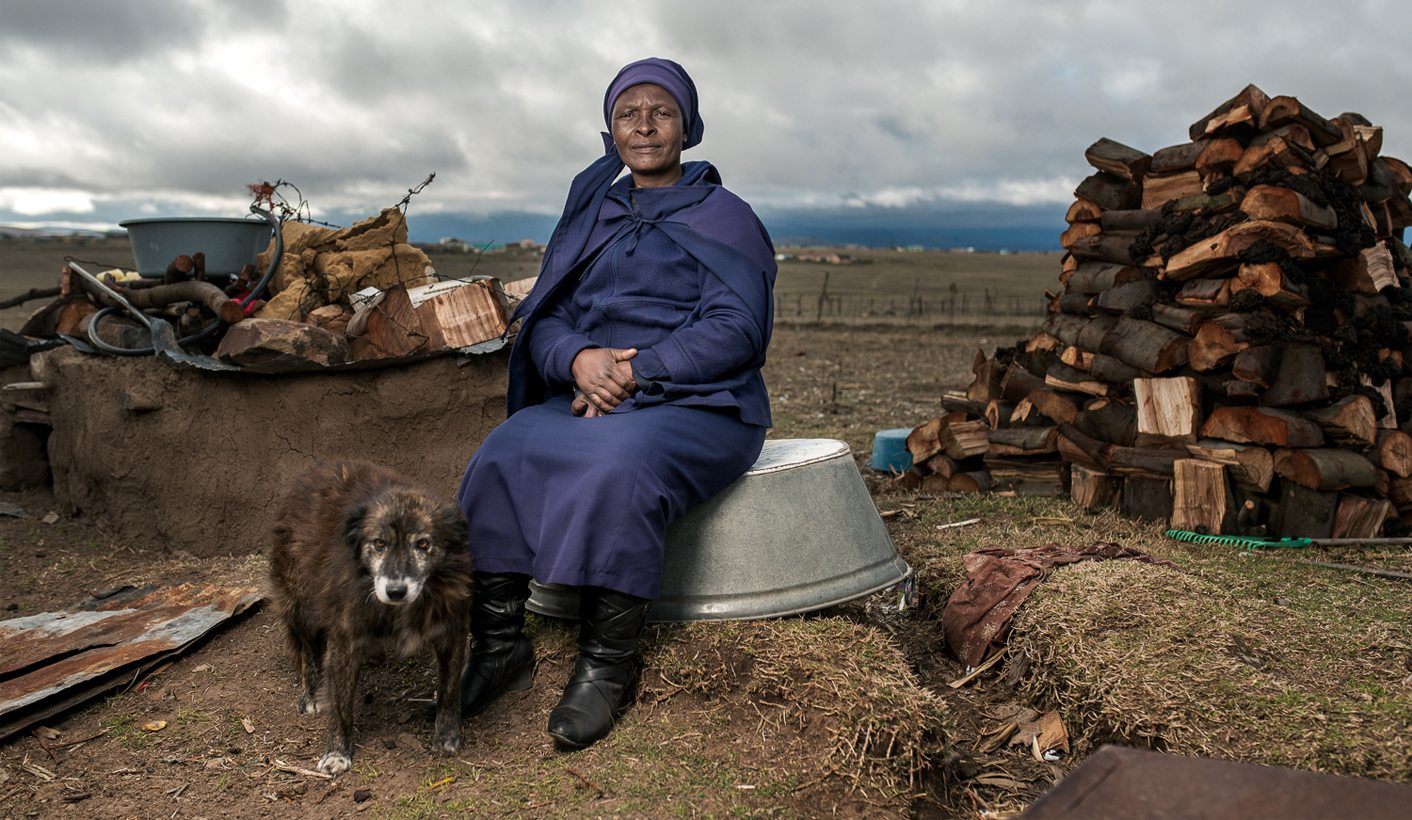 For decades, the gold mining industry ignored health and safety standards and exposed black workers to silicosis and tuberculosis. Class action cases are still in court, with the Supreme Court of Appeal to decide whether they can go ahead. An out-of-court settlement, however, looks likely. By GREG NICOLSON.

Speaking at the Mining Indaba last week, Occupational Lung Disease Working Group chairman Graham Briggs was confident a settlement would be reached this year with mineworkers who have launched class action suits against more than two dozen gold mining companies.

The mineworkers are demanding compensation for employees, or their descendants, who contracted silicosis and tuberculosis in the mines. If the cases proceed in court they could take over a decade to resolve.

“We are optimistic because we are working together and we are continuing to talk to the class action lawyers, the various unions and the claimants’ lawyers,” said Briggs. The Working Group represents six large mining companies, African Rainbow Minerals, Anglo American, AngloGold Ashanti, Harmony, Goldfields and Sibanye.

Briggs, former CEO of Harmony, said, “There is no reason to believe that a settlement cannot be found that would be fair to claimants and sustainable for the companies.” An out-of-court settlement is likely to be agreed upon this year, he suggested.

The South Gauteng High Court last year certified two classes to proceed with compensation claims against gold mining companies, with cases dating back as far as 1965, affecting up to 200,000 current and former mineworkers. It could cost the mining companies billions of rand, but with a lengthy litigation process ahead, a court case means many suffering mineworkers may not live to see their compensation.

Briggs was confident a settlement might be reached in 2017 because he said engagements between the claimants’ lawyers, unions and government had been positive and finding a fair and sustainable solution sooner rather than later was in the interests of the different parties.

Predictions on how many mineworkers could claim compensation through the class action suits vary, with Briggs claiming that even 100,000 people could be an overestimation. “It’s a big problem, but we’re making progress,” said Briggs on the difficulty of tracking down former workers.

If a settlement is reached, it’s also unclear how much it could cost the mining companies, with potential compensation still to be agreed upon and claimants, beyond the 25,000 or so listed in the class action suits, needing to come forward.

The Occupational Lung Disease Working Group envisages a settlement agreement that would include a “legacy fund” under which the affected could claim compensation. This would be in addition to the compensation due to them from government, which has failed to manage and distribute billions of rand owed to mineworkers. Briggs was asked at length at the indaba about what he said amounted to R3.7-billion sitting in the government compensation fund, made up of employer contributions, which has not been paid.

Briggs, however, wouldn’t go into detail on who might be able to claim compensation through the legacy fund. Mining companies have been granted leave to appeal three aspects of the class action in the Supreme Court of Appeal. They will argue against the certification of classes claiming compensation for silicosis and tuberculosis, as well as the South Gauteng High Court’s decision to allow dependants of deceased workers to join the action.

Charles Abrahams, from Abrahams Kiewitz, which has been working on the class action with Richard Spoor Attorneys and the Legal Resource Centre, on Wednesday said settlement discussions continued in good faith. “There have been discussions. Those discussions have been ongoing and they’re aimed at finding a resolution that includes compensation,” said Abrahams.

According to representatives of both mineworkers and mining companies, current compensation discussions include potentially compensating workers who have contracted silicosis and tuberculosis, as well as the dependents of employees who have passed away. Abrahams said it would be in his clients’ best interest if a decent settlement is reached out of court.

The legal action is complex and there is strong on the parties to take the issue forward. As Lucas Ledwaba wrote on Tuesday about suffering mineworkers: “Without work and unable to work due to their poor physical state, they continue, together with their dependents, to go hungry and struggle to pay for medical care. Silicosis has rendered them mere shells, pale shadows of their former selves, men who struggle to as much as walk a few hundred metres to a clinic.”

During the Mining Indaba, Sonke Gender Justice, which has been admitted as amicus curiae in the class action cases, led a number of protests in Cape Town representing silicosis sufferers. The organisation, which is represented by SECTION27, acts for the women and children who have suffered as a result of occupational lung disease in mining.

“Personally, I hear about people protesting. We need those people to come forward and say, ‘I was a miner and this is my record’,” said Briggs, appearing frustrated with protesters and the public outrage over the case.

Sonke’s Patrick Godana on Wednesday was in King William’s Town, Eastern Cape, visiting women and children affected by silicosis and tuberculosis in the gold mining industry. He said he has seen how the families of the sick are particularly impacted upon.

Godana met a silicosis sufferer who could hardly breathe. His young daughter had not gone to school on Wednesday. She was missing out on her education because she had to care for her father. Many rural women are foregoing work and education opportunities because they have to care for the sick, said Godana.

He said there are “some indications” that the mining companies want to achieve an out-of-court settlement this year, but it would need to benefit the affected, their carers and their communities. “If they opt to settle outside of court, the better for us,” said Godana. “People are dying.”

For now, it seems an out-of-court settlement is likely. The question is when, and, most important, how much. DM

Photo: Zwelakhe Dala passed away on 30 March 2015. His death certificate just states that he died of natural causes. He was 55 years old and was suffering from silicosis. He worked on the gold mines for 28 years and received no compensation when he got sick from exposure to the silica dust. ‘It is too painful. If my husband was not working on the mines, he would still be alive,’ says his wife, Nosipho. Mrs Dala raised their five children on her own, for the most part. She is now left with no income except for a small pension. Photo by THOM PIERCE, from ‘Price of Gold’