Op-Ed: Clarity and contested numbers – a reply to Imr...

Op-Ed: Clarity and contested numbers – a reply to Imraan Valodia 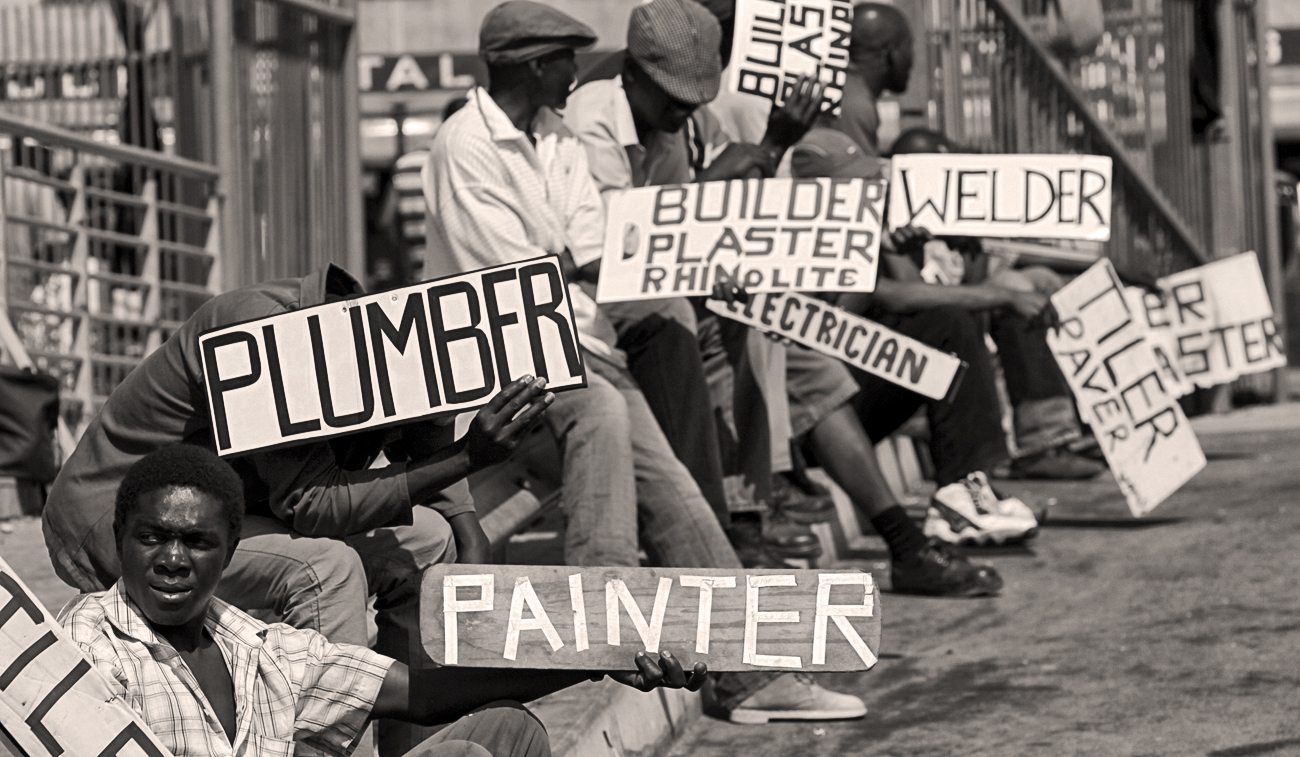 How confidently could the panel, without building their own model and without doing their own calculations, determine, and determine with such precision (“just below the threshold”), the highest level at which the National Minimum Wage could be set without having a negative impact on employment? DAVID KAPLAN responds to Imraan Valodia.

Valodia argues that I did not understand the panel’s terms of reference, that “the panel will not be expected to conduct new research…but to consider research (already done) both on the South African situation and the relevant international evidence”. Valodia states that “The panel’s job was not to do any more research” and that “to take the Kaplan route would have….. been a dereliction of our duty”.

I nowhere suggested that the panel should have done more research. The word research never appears in my article. What I argued is that the panel, confronted with three widely divergent models and projections, should have made its own assessment of the existing data, made the trade-off explicit and given it real numbers. Nothing in the panel’s terms of reference precluded it from taking this approach.

Valodia states that the panel “debated whether we should work on a fourth model” but that “in the end, the panel felt that in the time at our disposal, adding another contested number, based on debatable theoretical assumptions, would not help the process at all. Instead, what was required was some clear thinking about what the overall evidence says to us”.

So, the panel resorted to “clear thinking” and this, supposedly, got the panel to identify, and to identify very precisely, the level for the NMW where there would supposedly be major gains for the poorest in the work force and very little, if any, consequences in terms of employment loss.

According to the panel: “The proposed number is intended to be just below the threshold where the effects on employment change from benign to negative.”

How confidently could the panel, without building their own model and without doing their own calculations, determine, and determine with such precision (“just below the threshold”), the highest level at which the NMW could be set without having a negative impact on employment?

Valodia defends the panel’s decision not to work on its own model by stating that this would have simply added another contested number.

But, by failing to do its own calculations and provide real numbers the panel has not avoided contestation. Quite the reverse. The number provided by the panel has been much contested. That there is no clarity as to how the panel came to this number, only adds to the contestation.

Apart from the potential impact that an NMW may have on employment, there is concern regarding the impact that an NMW may have on small firms. A significant complexity is that there is variation among small firms (heterogeneity) – by far the larger number, but not all, small firms employ low paid workers. The panel report concludes “… we do believe that, notwithstanding their heterogeneity, as a general principle smaller firms are less easily able to adjust to policy measures. Consequently, the panel suggests that enterprises employing less than ten employees be granted one additional year with technical assistance before they must comply or face penalties. (My emphasis.)

On what basis did the panel determine that a once off, one extra year of adjustment was a sufficient remedy to address the needs of small firms?

Not only is this a very limited remedy, but once again the panel report is silent on why and how it came to this recommendation. The panel moves from a recognition of the general principle directly to the remedy. Everything is in the word – consequently. No more reasoning is provided (see the panel report section 5.19).

Direct answers to the two questions posed would help inform the debate on the appropriate level of the NMW and the possible consequences, particularly for the two key groups most likely to be adversely affected – the unemployed and small firms. DM