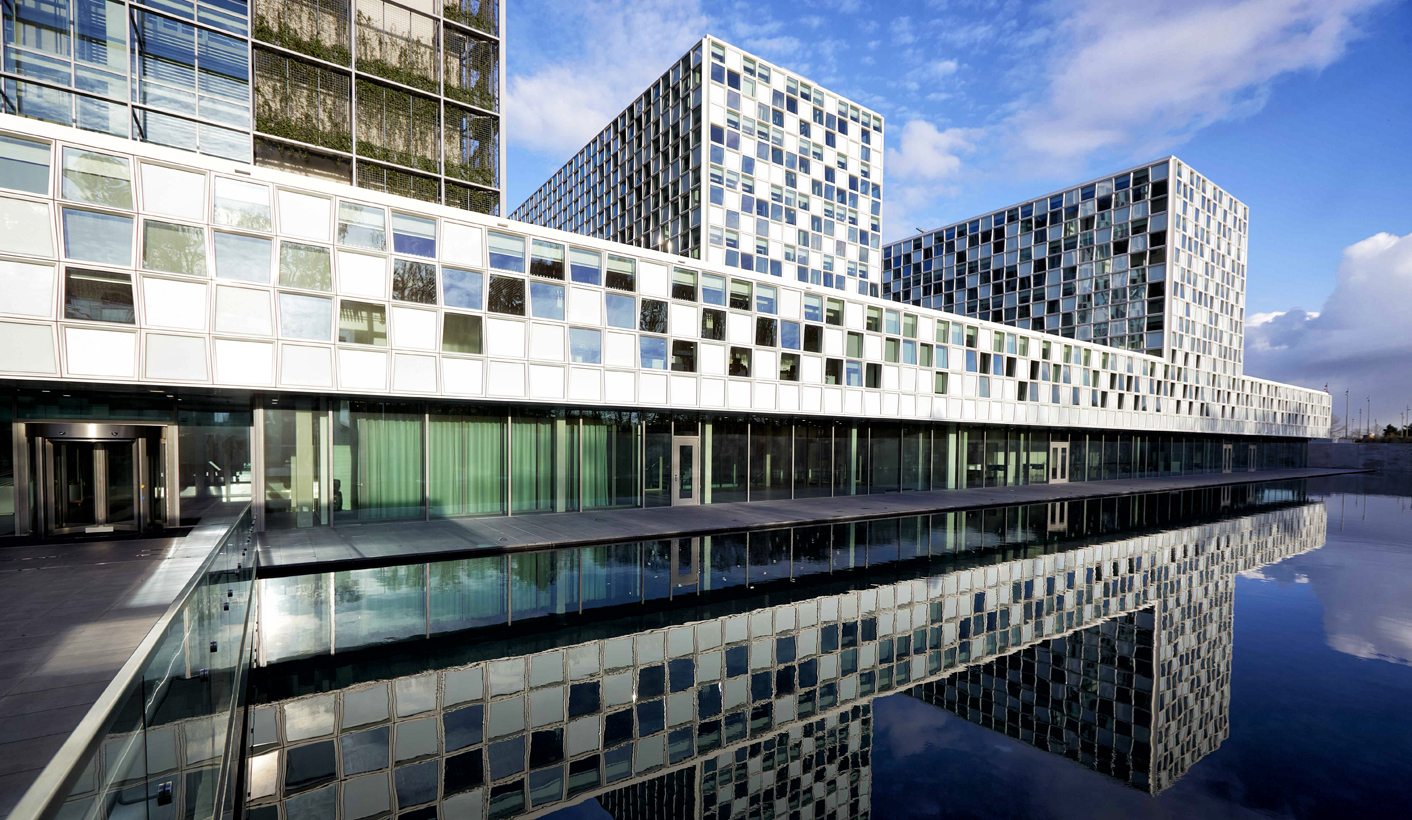 Countries should work harder, smarter and better to ensure accountability for international crimes. By OTTILIA ANNA MAUNGANIDZE for ISS TODAY.

What happens to the victims of atrocity crimes if African countries leave the International Criminal Court (ICC)?

Many have asked this question since Burundi, South Africa and the Gambia became the first African countries to announce their withdrawal from the court in October this year. It was a question on many people’s minds when the week-long 15th Assembly of States Parties (ASP) kicked off in The Hague on November 16.

It is a question fraught with tension and uncertainty: a question that implies the ICC is the last – if not only – hope for many victims. But is it really just up to the ICC?

With three countries now having formally initiated their withdrawal from the Rome Statute, some anticipated that more African countries would follow suit in the days leading up to the ASP. Talk of mass withdrawal has been on the cards since at least 2013.

But when the ASP kicked off – bar Russia’s public relations move to “unsign” the Rome Statute, several oft-silent yet firm supporters of the ICC began to speak up. And powerfully, too.

Among the strongest African voices lamenting the withdrawals and calling for the ICC system to be strengthened – for example, by calling for more countries to ratify the Rome Statute – were Botswana, Burkina Faso, Ghana, Lesotho, Mali, Nigeria, Tunisia and Senegal. Côte d’Ivoire also called for more ratifications to ensure actual global justice.

The message from all these states was clear: universal justice cannot be achieved if countries leave the ICC.

The project for universal ratification of the Rome Statute is as old as the statute itself. Countries that withdraw on the basis that the statute is still not universally ratified are trying to fix a problem by making the problem bigger.

Even past critics of the ICC, such as Kenya and Uganda, which focused their interventions on the need to improve the international justice system, called for constructive dialogue.

For Uganda, this means African voices should be listened to more – a view echoed by others, such as Namibia – which reaffirmed its support for international justice. Kenya, similarly, emphasised that ICC reform would be necessary if the institution were to enjoy longevity and success.

Allan Ngari, a researcher at the Institute for Security Studies (ISS), echoes this viewpoint in urging African countries that want change to use mechanisms in the Rome Statute to achieve this. All might not agree on the nature of these reforms, but one thing is clear: building the ICC will depend on states engaging constructively and openly with a joint aim of developing international justice, not usurping it. For that, dialogues in good faith will be key.

But the question still lingers: in the meantime, what happens to the victims of atrocity crimes?

It is not only the ICC’s responsibility to bring justice to these victims. As Max du Plessis noted at an ISS side event at the ASP, there are few real alternatives to the ICC at present. And with the ICC facing continued budget constraints (the Assembly agreed on a zero nominal growth budget for 2017), it can’t be left to the ICC alone.

But if the ICC really is meant to operate as a court of last resort, the question ought to be – why is so much hope placed on the ICC when it should be on domestic and regional justice mechanisms?

The answer is simple. While several states are making efforts to ensure that they are able to bring justice home for victims, a lot must still be done to make this a reality. The ICC finds itself having to contend with issues that should, ideally, be dealt with at domestic level.

Countries should work harder, smarter and better to ensure accountability for international crimes. This is consistent with ensuring that the ICC serves only to complement national prosecutions, rather than to replace them.

At regional level, within economic communities like the Southern African Development Community, the Economic Community of West African States and the East African Community, the courts and tribunals do not, as yet, have criminal jurisdiction and as such cannot deal with cases such as the ones the ICC does.

At continental level, the African Court of Justice and Human and Peoples’ Rights still only exists on paper. Leading up to the ASP, on November 7 and 8 at a Southern African regional consultation in Pretoria, civil society and human rights organisations discussed how the African Court could help bridge the impunity gap. However, serious concerns remain about getting the court up and running, and making sure it is effective and accessible.

It is clear that there is still a long way to go. For as long as states and regional bodies fail to address atrocity crimes and advance the peace agenda, this task will continue to seem like it is all up to the ICC to do. It isn’t.

So what is needed? Less dialogue about dialogue; more action. Forums like the ASP are important in bringing states together to discuss how to make international organisations work, but the real work happens away from the meeting halls. There, states must talk less about supporting justice and actually commit to it. This will involve strengthening domestic processes, protecting rather than threatening human rights defenders, and co-operating with other others and with international courts, including the ICC, to build rather than break international justice.

For the victims of atrocity crimes, the impunity gap isn’t narrowing fast enough. While the ICC can fill part of this gap, it will need committed and willing states to also do their part – not only in supporting and shaping its work, but, most necessarily, in advancing justice for serious crimes at domestic level. DM

Photo: A file picture dated 23 November 2015 shows the new home of the International Criminal Court (ICC) in The Hague, The Netherlands. The court, governed by the Rome Statute, is the first permanent, treaty based, international criminal court established to help end impunity for the perpetrators of the most serious crimes of concern to the international community. EPA/MARTIJN BEEKMAN