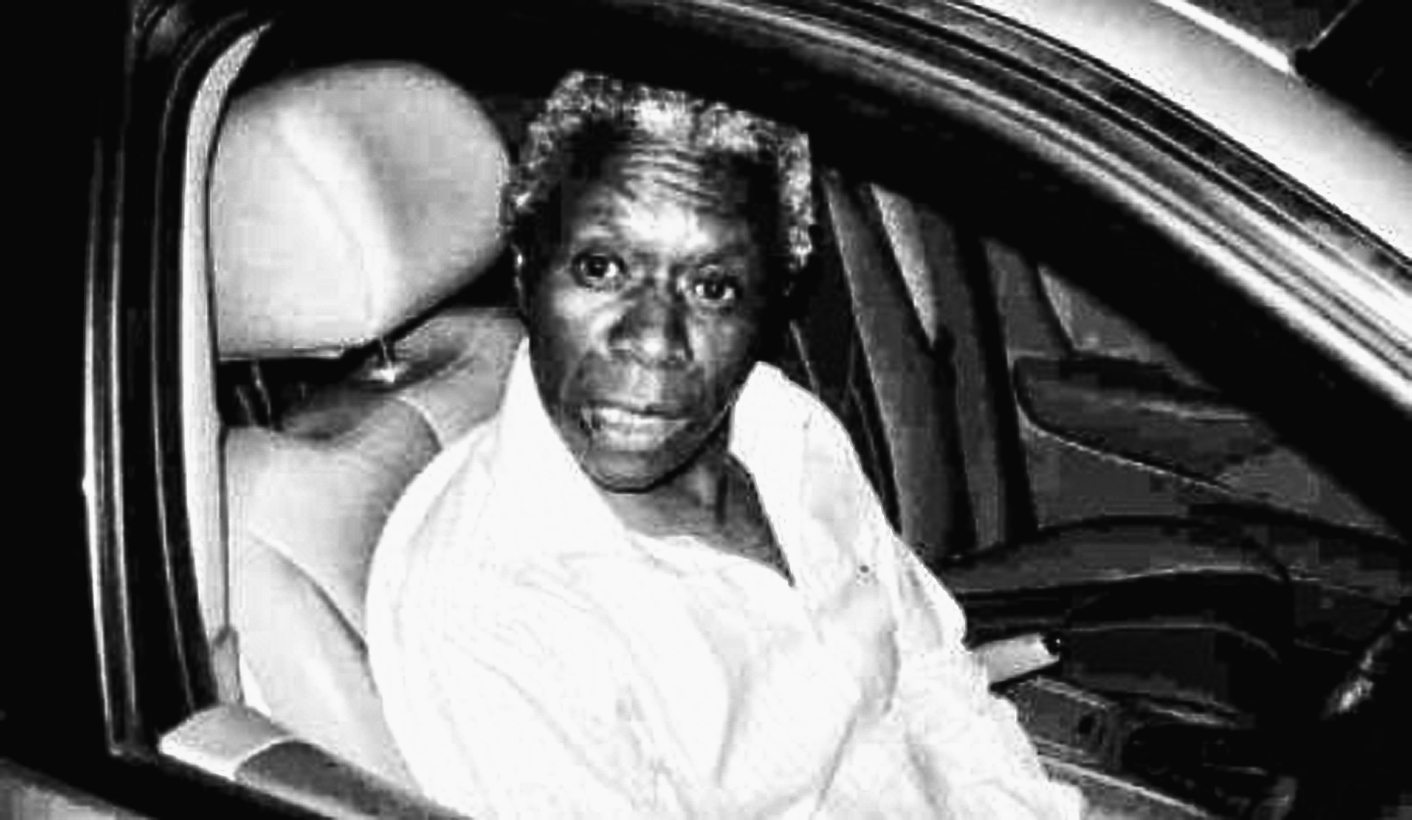 On 24 August the Constitutional Court dismissed an application by its two judges, Bess Nkabinde and Chris Jafta, who have sought for three years to delay testifying against their colleague, Western Cape Judge President John Hlophe, in a Judicial Conduct Tribunal misconduct hearing. Hlophe allegedly attempted to influence Nkabinde and Jafta in a matter related to Jacob Zuma. No sooner had the ink dried on the ruling than Judge Nkola Motata (remember him?) crashed into the picture, putting another spanner in the works. By MARIANNE THAMM.

You know how some movies have just that little bit extra for those who are patient enough to sit it out in the cinema while the credits roll? It might be a few out-takes of actors fluffing lines or botching a stunt. In the Neverending Story that is the Judge John Hlophe impeachment saga, Judge Nkola Motata became that surprise added extra after the excruciatingly long credits.

Judge Motata, who in 2007 spectacularly crashed his gold Jaguar into the wall of Richard Baird’s home in Hurlingham, Johannesburg, while driving drunk, filed an application a day after the ConCourt ruling, challenging the constitutionality of the Judicial Services Act itself. The application will further delay judicial conduct impeachment tribunals of at least six of the country’s judges, including Judge Mabel Jansen and Motata himself.

Motata is staring down two complaints – that he made racist remarks to Baird (who recorded him) at the scene of the crash and that he lied during his criminal trial, relying on a defence that he knew was untrue.

Motata was convicted in 2008 of drunken driving and fined R20,000. In 2010 an application by Motata in the North Gauteng High Court to declare unconstitutional a decision by the JSC that a judicial conduct tribunal (JCT) investigate a hate speech complaint against him was dismissed.

Motata was placed on special leave (on full pay and with benefits) in 2007 but remains a member of the Gauteng High Court. Nice work if you can get it.

Judge Motata’s new application now freezes, once again, the process of judicial accountability in South Africa. All cases have been on hold since 2013 when Judges Nkabinde and Jafta first challenged the legality of a tribunal where they would have been called as witnesses. The matter relates to the 2008 allegation that Judge Hlophe had attempted to influence the judges in a matter involving then Deputy President Jacob Zuma and Thint and allegations of fraud and corruption linked to the arms deal.

The JSC will oppose Motata’s application.

The Judicial Conduct Tribunal consists of two judges (appointed by the Chief Justice) and one other person appointed by the CJ in agreement with the Minister of Justice. In his court papers Motala suggests that the Constitution makes provision for only the JSC to hear complaints against judges and that the inclusion of this “other person” is unconstitutional.

Judges Matter, a coalition of civil society organisations that track judicial appointments and all matters relating to the judiciary, has been observing the ongoing delays in judicial accountability keenly.

An opinion piece posted on the Judges Matter website reads, “The problem of impunity is frequently presented as one that lies in one person in South Africa. However, the problem of the impunity of the powerful is one that exists in many spheres. We may look and find the president at the source of many problems, such as this one, SAA, the Treasury and so on. A more important question is can the systems deliberately and thoughtfully move to cleanse themselves of those who are deliberately misusing them? And if they cannot, is it the fault of those who are guilty of wrongdoing, or those who are supposed to be holding wrongdoers to account? DM

Photo: Judge Nkola Motata sits in his Jaguar after hitting a wall of a property in Hurlingham, Randburg, 2007.