Rio 2016: Women who made their mark on the Games’ history 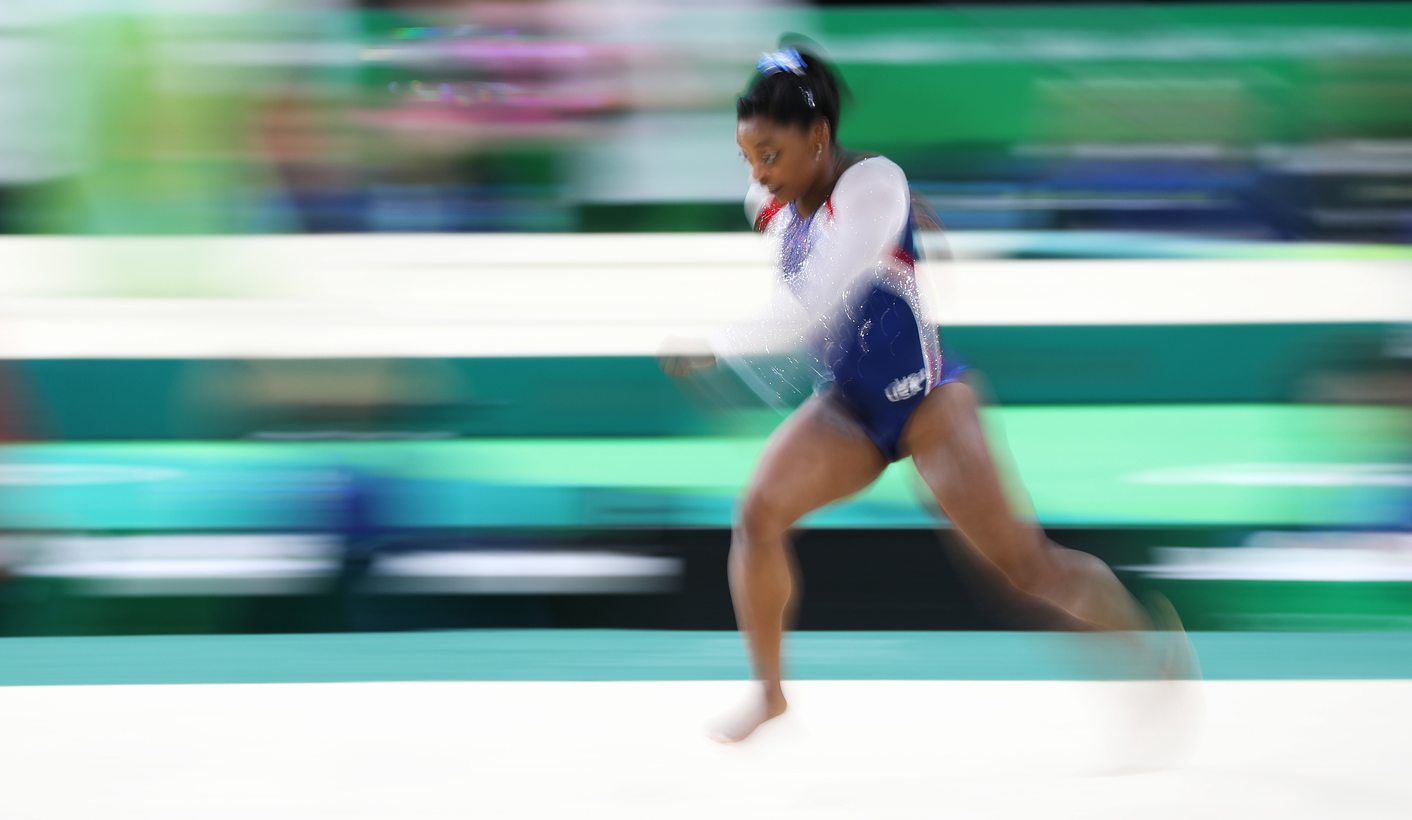 Part of what makes the Olympics so great is that for once, men and women’s sports get equal airtime. There were some phenomenal women at this year’s Games who made history in one way or another. ANTOINETTE MULLER picked 14 highlights.

Records were smashed, hearts were broken, new runners were inspired and history was made at the 2016 Rio Olympics. There were many great stories, including Team South Africa’s various triumphs, and despite the best efforts from various news organisations to shroud the Games in sexism, the many women who competed and kicked ass just got on with it.

Most interesting was that investing in women athletes has yielded great success for a few countries. New Zealand is a case in point of female athletes excelling, despite being comparatively underfunded. Sport is changing, though, and administrators are increasingly realising the value of well-funded women’s structures across the board. And so, it is worth celebrating some of the women who made history at this year’s Olympics. Here are a few highlights.

Caster Semeya is, without a doubt, South Africa’s most famous female athlete. An exceptional runner and a global icon for women, Semenya made history by becoming the first black, female Olympic champion when she won the 800m final at the Olympics.

Like Semenya, Sunette Viljoen has had to battle against adversity. Never afraid to speak out against Sascoc, bullied and ostracised by her family, Viljoen won South Africa’s first ever medal in the javelin throw (male or female).

Great Britain’s Nicola Adams is a boxing legend and, if there was any doubt about how awesome she is, she became the first female British boxer to retain an Olympic title. She is also the first British boxer to do so since Harry Mallin won the middleweight division at the 1920 Antwerp and 1924 Paris Games.

India’s PV Sindhu became the first Indian woman to win an Olympic silver medal. The professional badminton player broke into the top 20 of the BWF World Ranking in September 2012 when she was just 17 years old.

Chierika Ukogu was the first ever Nigerian to take part in rowing at the Olympics. Born in the US to Nigerian parents, Ukogu crowd-funded much of her Olympic dream. Despite Snoop Dogg thinking that she had won a silver medal (she finished second in the D-final), it is Ukogu’s representation in this event that matters. When she is not rowing, she is pursuing a medical degree, which she put on hold to dedicate to her training.

Claressa Shields is just 21 years old and was the youngest boxer at the 2012 US Olympic boxing trials when she was 17. That same year, she would win a gold medal. She’d punched her way out of poverty and sexual violence, but wasn’t really recognised for her achievement. At the Rio Olympics, she became the first American boxer to win two Olympic gold medals.

Ethiopia’s Almaz Ayana took 14 seconds off one of the longest-standing world records when she won the women’s 10,000m race in a time of 29:17.45. She could not repeat the feat for the double in the 5,000m, but it was still an incredible run in the longer distance.

Simone Biles will go down as one of the greatest gymnasts – if not the greatest – when she eventually calls it a day. At the 2016 Rio Olympics, she became the first female gymnast to win four Olympic golds.

Katie Ledecky is unmatched in the pool. She won four gold medals and set two world records. She is also one of just two female swimmers to sweep the three longest freestyle races. She also won gold in the 4x200m freestyle relay and silver in the 4x100m freestyle relay.

Simone Manuel won two gold medals and two silver medals. What was historic about her achievements is that she was the first African-American woman to win an individual Olympic gold in swimming. She set an Olympic and American record in the process.

Japan’s Kaori Icho won gold in the 58kg freestyle wrestling at Rio, becoming the first ever female athlete to win a gold medal in individual events at four different Olympic Games. She was also the first athlete to win four Olympic golds in wrestling.

At 41 years old and taking part in her seventh Olympics, Oksana Chusovitina proved that being bendy isn’t just for the kids. She might not have won a medal, but she did become the oldest ever gymnast to compete in the games – no mean feat. DM