Letter to the Editor: Who lost the Western Cape Elections? 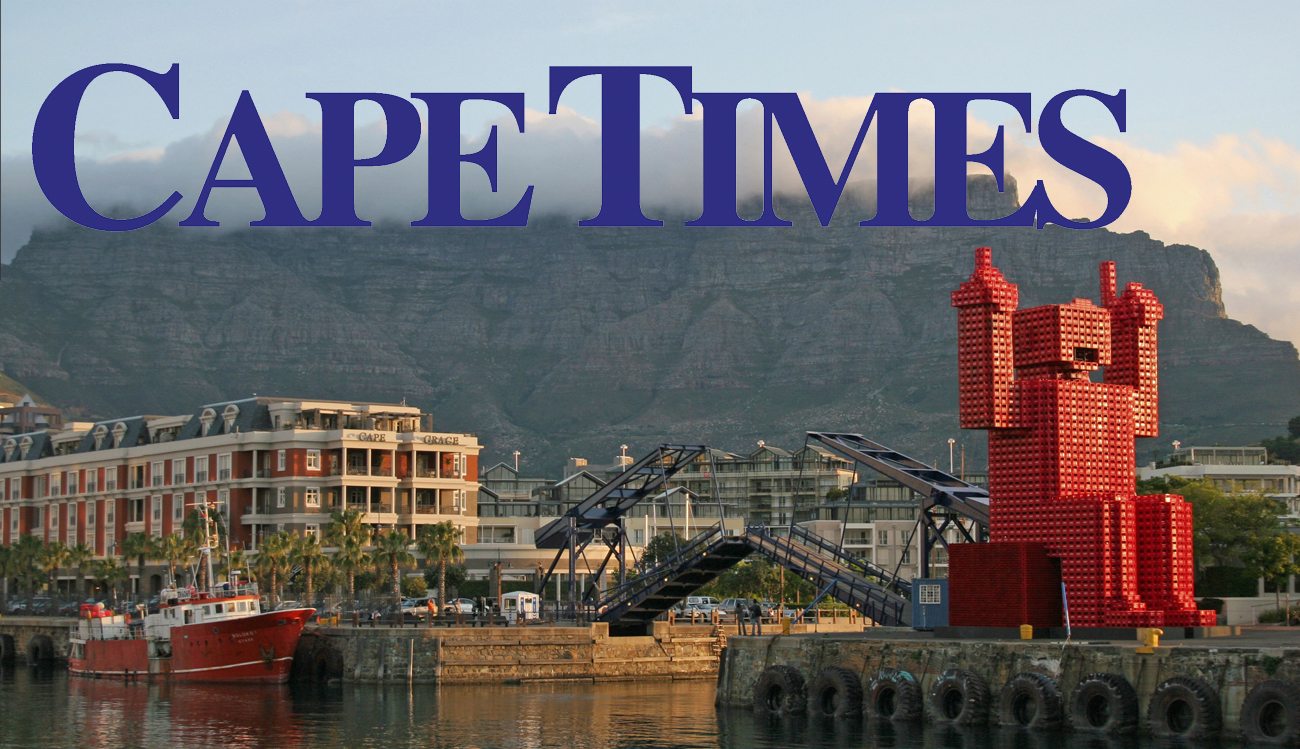 With a historic 2016 local elections behind us, the winners and losers are now clear in the results. In the Western Cape, as it turns out, the biggest losers were in fact not even on the ballot. By Jamie Turkington, Director of Strategic Communications, Western Cape Government.

Of course, the Cape Times newspaper did try their level best to campaign for the ANC. But in the end, was the election outcome worth turning this once respectable newspaper into a political propaganda rag?

It is quite something to review the descent of this newspaper to depths where the very integrity of its relationship with its readers is now fundamentally compromised.

There is no doubt that the paper did everything possible in the last 10 days of the election to give the moribund Western Cape ANC a boost.

No fewer than five of the possible eight front page leads during this period were dedicated to the ANC (two of the remaining three leads were the paper’s usual unbalanced attacks on the DA-run City or Province).

To list a few: Bathabile Dlamini had her high praise for the role of the Women’s League, in a Gugulethu address, lovingly reprinted as a front page lead.

Another lead was gifted to Provincial Secretary Faiez Jacobs, who had his “DA racism” spin on a former George mayor’s defection printed as indisputable fact (the defecting mayor was facing disciplinary charges and was not returned as mayor).

In the week of the election, it was the ANC’s ‘momentum’ in the Western Cape that graced the front pages. The ANC’s mayoral candidate, Xolani Sotashe, who for the most part ran an invisible campaign, had his prospects lifted to the impression of a tight two-horse race, replete with quotes on the “overwhelming sense that the Western Cape is ready for change”, and claims of overflow at the ANC’s closing provincial rally (they never got to have an opening one).

The next day it was back to liberally quoting Jacobs again, and then the piece de resistance, the Election Day front page lead: an opinion piece by President Jacob Zuma, pictured (in diplomatic pose in front of the South African flag) alongside the article.

This was not the first occasion that ANC politicians were offered the opportunity to write opinion pieces which were published in prime news space (as opposed to the editorial pages). Both Jacobs and party spokesman Zizi Kodwa were granted op-eds as the page 4 and 5 leads respectively on consecutive days, the week before the election.

That is only to speak of recent events. In the eight months prior, the Cape Times had fabricated a story that Premier Helen Zille had hired a spy, misleading their readers in a relentless smear campaign that spanned many front pages, and relied on false information from a single anonymous source.

It was only stopped in its tracks by a Press Council Appeals Panel ruling against the newspaper, ordering it to apologise to the premier on its front page. The ruling was, however, not executed in full by the newspaper, and so it remains in violation as a result.

The Alide Dasnois dismissal matter is another example of how the paper tried to mislead its readers, blaring in a headline that the Independent Group had been “vindicated” by the Labour Court proceedings (when in fact they had conceded much in reaching a settlement with Dasnois).

The press ombudsman found that “many readers would reasonably have concluded that Independent Newspapers has in fact ‘won’ the case, and that ‘Dasnois’ has lost it”. We will see whether the paper intends to comply with the ombud’s ruling that it must apologise to Dasnois.

In a Daily Maverick report on this matter, SANEF media freedom chair, Sam Mkokeli, quite rightly concluded that it is “sad” when newspapers “find themselves on the other side [of defending freedoms and rights]”.

And so in the Cape Times we have a newspaper that goes beyond political bias to threaten the very principles on which the press code is founded and which should govern the trust between readers and publication.

But like the voters in the 2016 elections, readers don’t like being disrespected and will vote with their feet. Between the first quarter of 2014 and the same quarter in 2016, Cape Times circulation is down 11%. It is now threatening to drop below the 30,000 mark (when you exclude the increasing number of papers given away for free to schools, not to mention the hundreds dumped at the airport).

In the end, we may have the irony of the paper’s fortunes reflecting those of its political master, coping itself with a near double-digit loss between local elections in Cape Town. DM