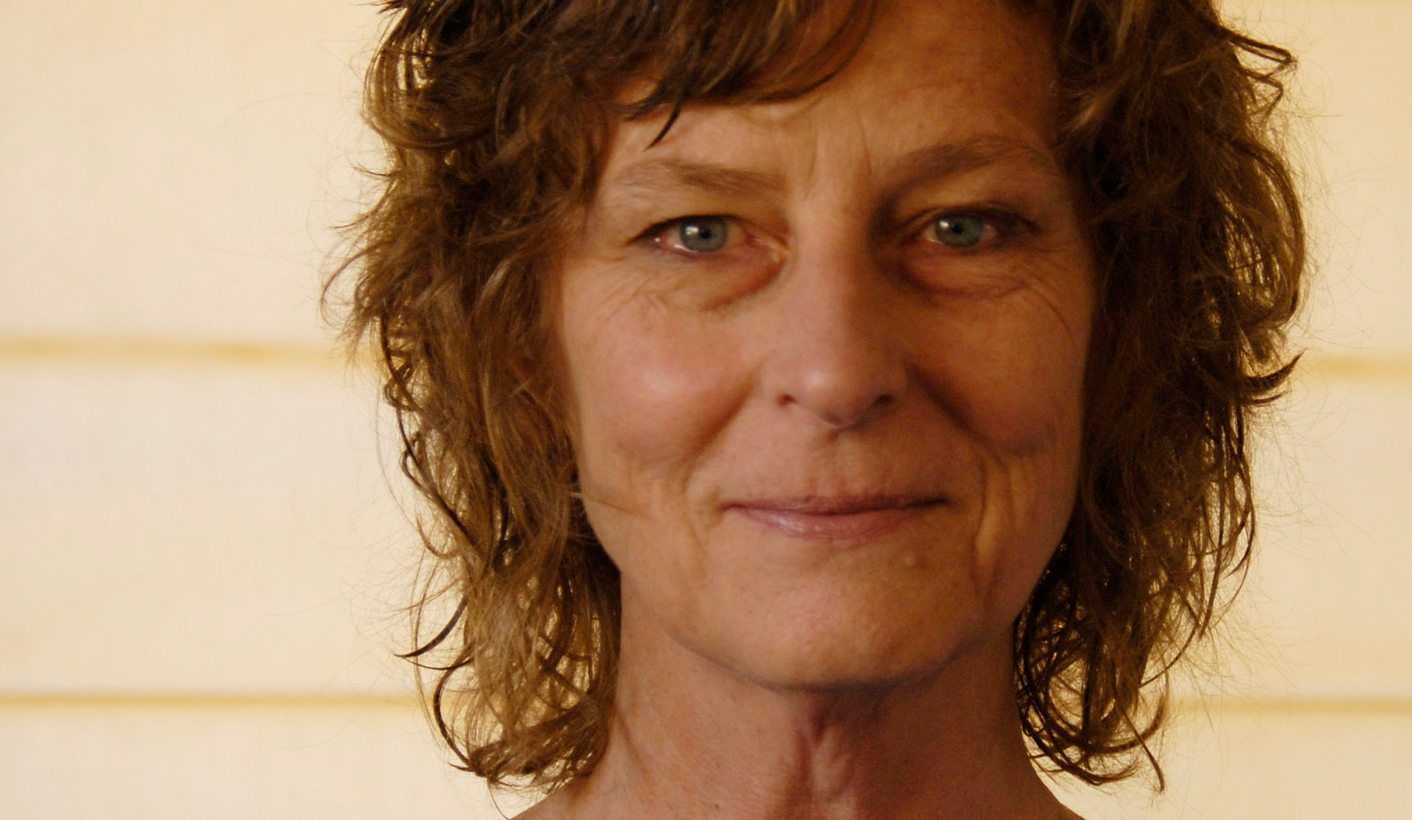 In a damning verdict, the Press Ombudsman found that several Independent Media titles had misled the public in their reporting of a settlement with Alide Dasnois, former Cape Times editor. Humiliating apologies to follow. By MARIANNE MERTEN.

The Press Ombudsman on Monday ordered several Independent Media newspaper titles to apologise for their reporting of the settlement with former Cape Times editor Alide Dasnois. It’s the latest twist in the saga which started after the Cape Times published a wrap-around on Nelson Mandela’s death, and a newspaper front page on a Public Protector’s report on an R800 million fishing vessel management deal involving Sekunjalo, a company linked to Independent Media. Dasnois was sacked by mid-2014, but approached the Labour Court, where a joint statement in which the company withdrew allegations of racism against her was part of an out-of-court settlement just before the hearing in early May 2016.

Press Ombudsman Johan Retief did not deal with the merits of a press statement by Independent Media featuring the views of its Executive Chairman, Dr Iqbal Survé, on the settlement. This fell outside the Press Council’s code of ethics and conduct, Retief found, as Survé had the right to express his views and to have these published – “even if the newspaper(s) expressed an opinion by Survé, which went contrary to the letter and the spirit of the agreement”.

However, Retief wrote, “where the ombud does come in is on the issue of whether the public was misled as to the content of the agreement” between Independent Media and Dasnois. And in this domain he found a number of apologies were necessary, for different reasons.

Dasnois said she welcomed the ruling.

South African National Editors’ Forum (Sanef) media freedom chairperson, Sam Mkokeli, also welcomed the ruling. “It is a bitter sweet feeling when we have this kind of outcome,” he said, adding newspapers should be unapologetic defenders of freedoms and rights. “It’s sad when they find themselves on the other side.”

Independent Media was approached for comment on the ruling and whether it would appeal as is possible. On Monday mid-afternoon it indicated a statement would be issued, but by 10pm this had not been forthcoming

In his ruling Retief considered the headlines and reporting, not only of the Cape Times, but several of its sister newspaper titles.

While the Cape Times article is prominently based on Survé’s comments made in the company press statement, the newspaper also ran details of the joint statement. “Having scrutinised the text in the Cape Times, I am satisfied that there is nothing in it that contradicted anything in the joint announcement – where it differed from the agreement, it was portrayed as opinion and not as fact.”

Just ahead of the Labour Court hearing on 9 May this year, Independent Media and Dasnois reached a joint agreement as part of the settlement that said:

However, the Cape Time’s front page headline “Independent vindicated as Dasnois settlement reached” was a different matter, and “problematic”. By using the word “vindicated”, it created a wrong impression of fact, rather than interpretation and opinion – and for this the newspaper must now apologise.

Headlines must stand on their own, as previous Press Ombudsman rulings found, because readers often do not go on to read the report. According to Section 10.1 of the code of ethics and conduct, headlines must “give a reasonable reflection of the contents of the report…”

The Cape Times headline was not a reasonable reflection of the article: “Many readers’ would reasonably have concluded that Independent Newspapers has in fact ‘won’ the case and that Dasnois has ‘lost’ it,” Retief found.

The headlines in other Independent Media newspapers were “above reproach”, but not so the overall reporting.

The Mercury and Pretoria News ran articles and the key points of the joint statement, thus satisfying the code of ethics and conduct criteria. “Unfortunately, the same cannot be said about The Argus, Daily News, Diamond Fields Advertiser and The Star. That, I submit, was unfair to Dasnois,” said Retief.

And so the newspapers were ordered to apologise and, with the apology, also publish the salient features of the joint statement on the same page as the original stories. This was “not because of inaccuracies in their reporting, but because the central elements of the joint agreement had been omitted”, said Retief.

Sections 1.1 and 1.2 of the ethics and conduct code, which require “the media shall take care to report news fairly”, and the presentation of news “in context and a balanced manner”.

Retief found it was key whether the newspapers published the content of the joint statement. “Of course, Dasnois will not agree that everything in these articles is correct … – but again, that is a matter of perspective, and the newspaper had the right to hold its own view on this matter (and on others)”, he added later in the ruling. DM