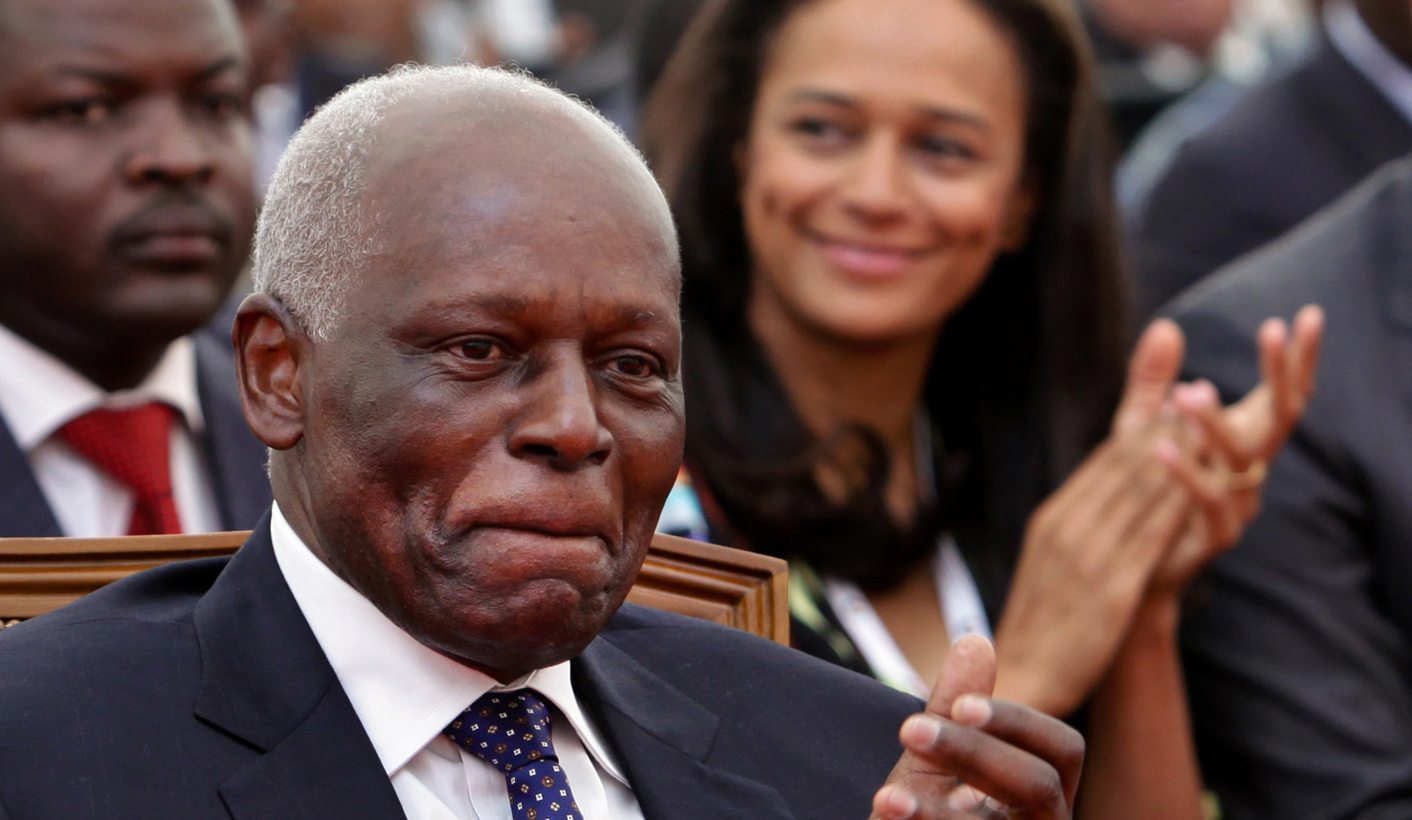 The appointment of the president’s daughter as boss of Angola’s state-run oil company has few supporters outside the ruling party elite. But the regime did receive a high-profile endorsement from Chevron, a major investor in Angola. By D. QUARESMA DOS SANTOS for MAKA ANGOLA.

What must Chevron’s CEO John Watson be thinking as he sits in his office in San Ramon, California, and ponders the future of his Angolan subsidiary, the Cabinda Gulf Oil Company Ltd (Cabgoc)?

How much longer does he estimate that he needs to keep on the good side of José Eduardo dos Santos’s corrupt and kleptocratic government to ensure Cabgoc can continue to operate? Is he hedging his bets? Or is he staking Chevron’s African corporate future on the faint chance that the Dos Santos family and their acolytes will not be eventually brought to justice for their crimes?

While oil industry analysts around the globe were divided about the merit of the President’s appointment of his daughter Isabel to head the restructured Angolan state oil company, Sonangol, Watson’s man in Angola, the Cabgoc director John Baltz, was telling a US-Angola Chamber of Commerce conference that he was “optimistic” about the move.

“The government has acted. It is clear the direction they want to go. I am always optimistic. I certainly support the direction Sonangol is taking,” John Baltz said.

That’s an interesting position given Chevron’s position as one of the doyens of international oil companies in Angola.

The Chevron website proudly boasts of nearly six decades of operations in Angola. Last year alone, Cabgoc produced 110,000 barrels of liquids and 55-million cubic feet of natural gas from its Angolan wells. Over those years it claims to have invested $215-million US dollars in programmes to support the health, education, environmental and social needs of millions of Angolans.

As anyone who has visited the Cabgoc “enclave-within-an-enclave” in Cabinda knows, it has certainly invested millions in creating a slice of California in Angola, separated by barbed wire from the remainder of Cabinda, which shows little evidence of material benefits in health, education, environmental or social needs from such oil company benevolence.

How did Chevron channel these funds to the millions of Angolans it claims to have benefited? To whom were those cheques made out? Given the well-documented reality of doing business in Angola, is it possible the funds had to be routed through the governing Popular Movement for the Liberation of Angola (MPLA) and its notoriously corrupt leadership?

It must be quite the predicament for Chevron’s top brass. On the one hand it would be foolhardy to jeopardise their current cozy corporate status in Angola by publicly acknowledging that the head of state has flouted the laws of the land by abusing his status to appoint a direct family member to run Sonangol.

On the other hand, if and when the Dos Santos family’s grip on Angola comes to an end, if the presidential family is called to account for their actions, then the actions of many rich and powerful corporations who have done business with them over decades will surely also come under scrutiny.

There have been previous allegations that Chevron was able to influence the justice system in Angola because it benefits from its clout with the ruling MPLA. Would such influence survive beyond the Dos Santos regime?

And what about the US justice system? And in particular, that 1977 US federal law known as the Foreign Corrupt Practices Act?

If Isabel dos Santos’s appointment to head Sonangol survives the coming legal challenges, Chevron may want to take note that Isabel’s “track record of getting deals done” may have been based on the improper use of state funds and remember the old adage that “he who sups with the devil should have a long spoon”. DM