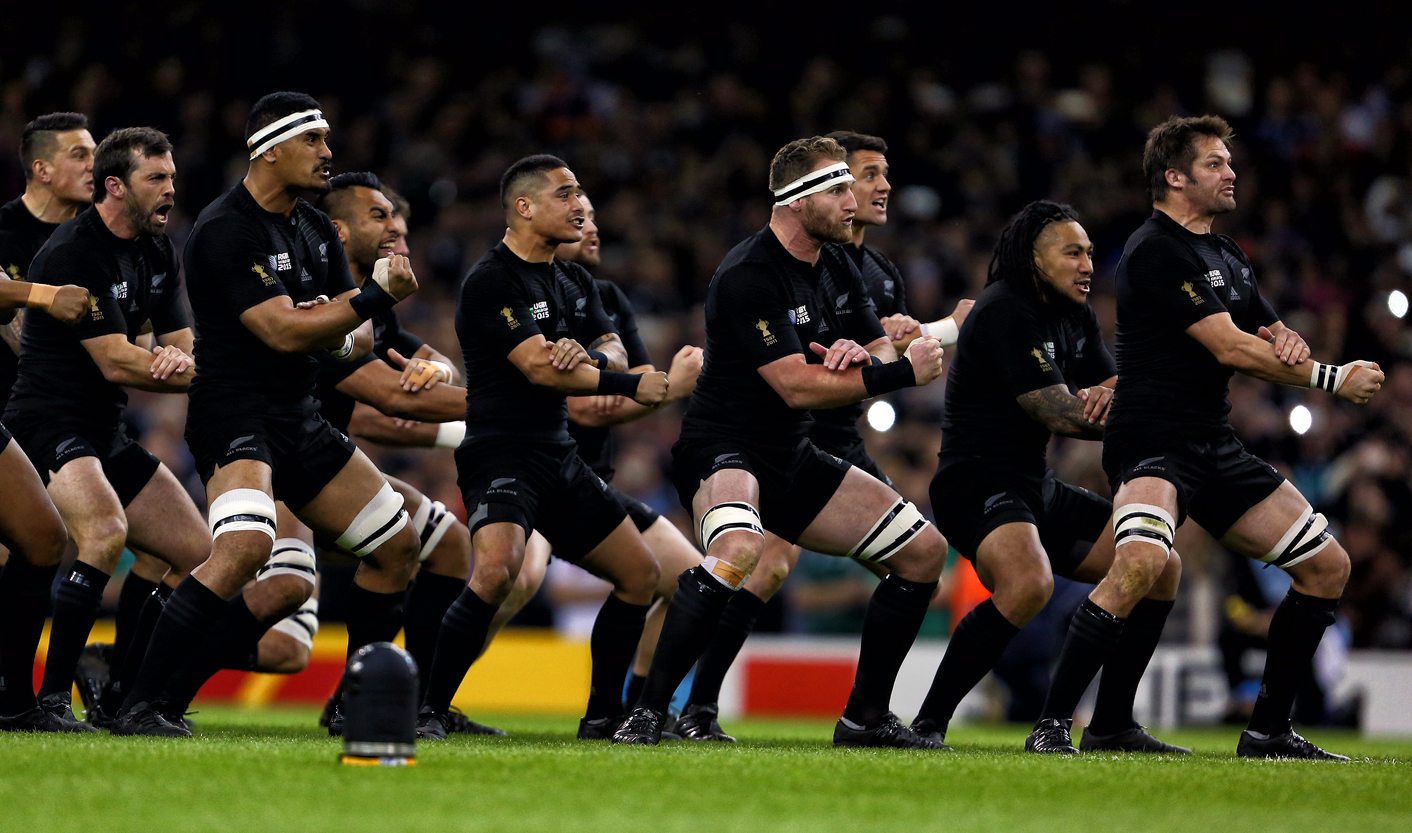 A new report reveals that the 2015 Rugby World Cup was the most successful ever. The amount of money foreign tourists spend is particularly interesting and might leave a few wondering what could be if only South Africa were allowed to bid for the 2023 showpiece. By ANTOINETTE MULLER.

While Super Rugby might be struggling with a looming identity crisis, international rugby is beating its chest. A new report published by EY on Tuesday shows that the 2015 Rugby World Cup was the most economically successful ever, with nearly £2.3-billion (R52.7-billion) generated in economic output.

The economic impact of Rugby World Cup 2015 report published by EY reveals that last year’s tournament was the most competitive, best attended, most viewed, most socially engaged and most commercially successful of the eight tournaments to date.

According to the report, it was also the biggest sporting event of 2015. The tournament generated £2.3-billion in output, added £1.1-billion to the UK GDP, attracted 406,000 international visitors from 151 nations and supported 34,000 jobs or volunteer roles. The tournament’s 2.47-million ticket sales made it the fifth largest single-sport event ever held.

These are staggering numbers and while big sporting bodies will massage their figures to suit their agenda, the hard economic facts cannot be argued with. The data from a tourism perspective is of particular interest.

The fan zones were a success, too. More than one million people attended these venues, including 265,000 international visitors. The average £40 spend in the fan zones contributed a total of £10-million to local economies.

Considering that the UK is one of the most expensive countries to visit, these numbers are staggering and intriguing, particularly considering that Sports Minister Fikile Mbalula has denied South Africa the privilege of achieving something similar in 2023.

Mbalula announced a few weeks ago that as punishment for failing to meet transformation targets, rugby, netball, cricket and athletics will be barred from bidding for “international tournaments” – including the Rugby World Cup.

Deadlines for expressing an interest to bid for the 2023 rugby showpiece is in June and while Daily Maverick understands that a South African delegation has departed to the United Kingdom for matters relating to the bid, it’s not clear what the purpose of their visit is.

While we should be cautious not to get too sensitive about not being able to host elite sporting events when, at its core, sport remains elitist, the numbers are hard to argue with. Global sporting tournaments are a booming business. While they can sometimes create more of an economic burden than a benefit – as South Africa realised with the 2010 Soccer World Cup – when the infrastructure already exists, their impact can be phenomenal.

Much like England, South Africa already has much of the infrastructure required to host the tournament and since rugby is one of the fastest growing sports in the world, it is hard to deny the potential economic impact the hosting of a tournament could have.

South Africa is a far cheaper tourist destination compared to a country such as England, so hosting a global sporting event holds tremendous potential for the economy. You might argue that these events only serve to further line the pockets of “white monopoly capital” but that is where the government’s role in transformation becomes truly invaluable. Much like the now notorious “African Diaspora” payment, there is room to divert some of the profits of such tournaments to where they are desperately needed: development.

We already know that true transformation costs money, which is why it is so unfathomable that Mbalula denied rugby the opportunity to generate funds which, with the right legislation, could be diverted to channels where it so desperately needed and benefit not only the sport, but the country’s economy as a whole.

South Africa would, of course, need to win the bid to host the Rugby World Cup first before they have a shot at the pot of gold, but it would be a great shame if the possibility to take that shot has been subdued before it has even left the starting blocks. DM