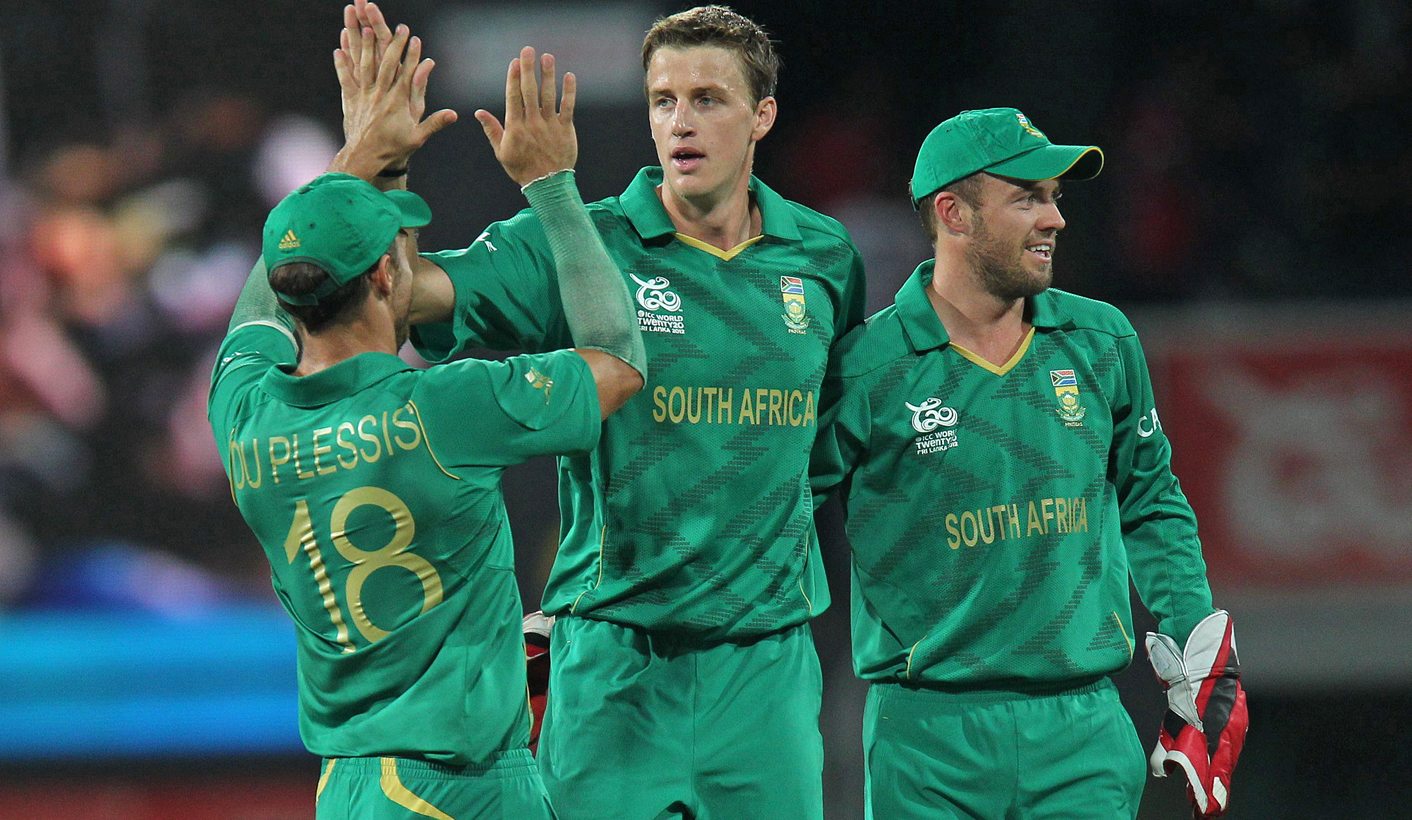 Cricket South Africa launched the 2016 Africa Cup without too much fanfare on Wednesday. There was much talk of “identity” and “opportunities”. It might sound like marketing waffle, but there’s a chance to capture the market of the often-forgotten smaller cricketing grounds across the country. By ANTOINETTE MULLER

By their own admission, Cricket South Africa (CSA) did not really know what to expect when they launched the inaugural Africa T20 competition last year. The T20 competition, established in 2015 partly to make up for the reduction of first-class matches from 13 to 10, the tournament was, according to cricket’s governing body, deemed a success by all who took part.

The competition is essentially an expansion of South Africa’s already existing T20 competition for semi-pro sides. It also features three African teams: Namibia, Kenya and Zimbabwe. The aim for CSA is to take a rather low key event and transform it into a T20 spectacle.

While the seeming devaluation of the first-class competition won’t sit too well with Test cricket purists, T20 remains cricket’s biggest money-spinner and the unions who are part of this event are unashamed in admitting that the extra revenue, generated from having the matches on TV, is a big drawcard.

Televising matches also adds an element of professionalism for the young players, offering them the chance to be seen and known. It also allows youngsters the opportunity to play alongside and compete against some of South Africa’s top cricket talent as teams are allowed to field four franchise players and one international.

For CSA’s general manager, Corrie van Zyl, all these elements add up to make the Africa T20 Cup all about the learning curve.

“Having the young players exposed to the experience of the more experienced franchise players and even the national players is important. The format, where every game counts, and the added pressure of playing on TV makes the learning curve a lot better for players,” Van Zyl explains.

This year’s competition will take place from 2-25 September with the finals scheduled for the weekend of 30 September to 1 October. This might cause a slight hiccup in having international players available for the final matches as South Africa are due to host a limited overs series against Australia, beginning on 30 September. Still, the idea of the competition is a sensible one and one CSA hopes to expand to bigger and better things in the coming years.

“I’d like to see this grow and gives provincial teams and identity and because it’s called the Africa Cup, we can even broaden it to engage more African teams,” Van Zyl said.

Identity in South African cricket remains a struggle, though, as the split between franchises and provincial teams can confuse people. While franchises sometimes absorb a whole province, semi-pro cricket has strong regional roots which can make it tricky building a team following that is rooted in identity within the parameters of CSA’s current structure. Where the tournament does win big, though, is with its decision to host it in hot spots that don’t always have the opportunity to see international stars in action. Pietermaritzburg, East London, Oudtshoorn and Paarl will host the group stages with the finals to be decided based on the results of those. This provides an opportunity not just to make cricket accessible to all South Africans, but to forge a sustainable legacy and carve out that “identity” they speak of.

Still, getting it right will be tricky as getting people into grounds in South Africa has proven to be difficult, even for international matches. This is something Van Zyl is acutely aware of and hopes to see improvement on this season.

“Crowds is difficult. We even see at some of our other competitions we don’t attract the crowds. Last year it was very new and I think, to an extent, the affiliates weren’t entirely sure about the product and how to market it. But I think this year a lot more effort will go into marketing to make it look a different TV product,” Van Zyl says.

Identity and crowds are just two challenges the competition is faced with though. Wherever there is T20 cricket, there is the risk of fixing. Often, the less high-profile a competition is, the more likely the chances are of something unorthodox going on. CSA are still investigating alleged dodgy dealings during last season’s T20 franchise competition, and no competition is exempt. However, Van Zyl is confident that there are systems in place to stop unscrupulous characters should they try anything.

But the most important part of the competition, perhaps, is that it offers Cricket SA another opportunity to show what it has achieved in the transformation space. Like rugby and netball, CSA was banned by Sport Minister Fikile Mbalula in bidding and hosting any global “mega events” for failing to meet their transformation targets. While cricket has arguably done better than most South African sports, the lack of black African players in the national side remains a concern.

Transformation targets in the competition will be the same as that which applies for the CSA semi-professional competitions (six players of colour and three black Africans), but Van Zyl was firm in his reminder that transformation is part of “all of CSA’s programmes”.

The governing body has spent a pretty penny rolling out their hub programmes to speed up transformation, but the structural imbalance of 300 years of oppression remains a challenge. However, a quality Africa T20 competition can quell the myth that transformation will somehow weaken sport in this country. Last season, three of the top 10 leading wicket-takers were black Africans, but there remains a glaring absence of young black batsmen. The simple answer for that is that cricket is an expensive sport and a batsman requires far more gear than a bowler which only underscores why creating revenue spinners through competitions like this is so important. The more revenue CSA can generate – for itself and its unions – the more it can pump back into the development of talent that is so desperately needed. DM

Pools and fixtures for Africa Cup 2016