Letter to the Editor: Breyten Breytenbach on vanishing UCT artworks and blank minds 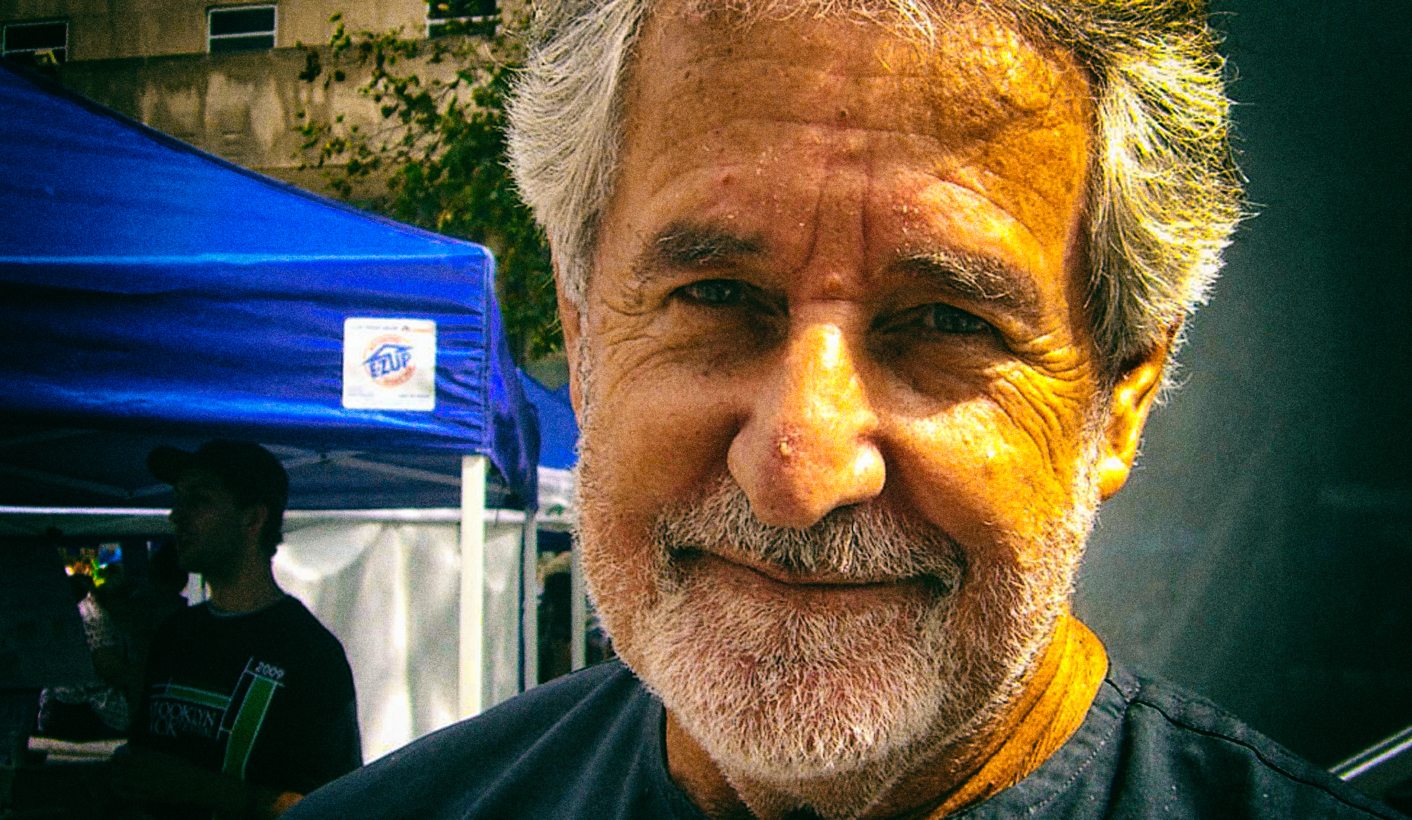 Please allow me yet again to react to the spasms of abject annihilation of sense, meaning and self-respect being played out around the question of the vanishing artworks at the University of Cape Town. If the reasoning weren’t so sleazy and infinitely self-serving one could perhaps take pity and guide these spokespeople to the gallows of beatification. By BREYTEN BREYTENBACH.

A reaction to GroundUp Report: Prominent artwork covered up at UCT.

One knows that to work at university is a form of sheltered employment, one takes it as given that these poor souls are there because they cannot survive in the outside world, and one even abides the fallacy which they are so keen to propagate – to wit, that they may be knowledgeable on the subjects they rend their upper garments for.

But surely it must be dangerous to public sanity to entertain the Orwellian Newspeak of Dr Peter Anderson (aping the sentiments of the UCT spokesperson Elijah Moholola’s sophistry about “creating an environment where a diversity of staff and students feel comfortable” – the grave’s a fine and private place…) who brilliantly suggests that covering the artworks (or removing them) actually brings about a conversational space (ceci n’est pas une pipe), promoting “another mode of seeing the work, less flat and obvious, more thoughtful and imaginative…”

Ha! And (wait for the Eureka moment): “It should be read as an essay in creative curation, and strictly part of the dynamic spaces of engagement…” How lofty! This gentleman’s deep Dadaist thinking should make it straight into the Guinness Book of Immortal Donkeyspeak.

How sad that the uncomfortable ones who, ages ago, carved Buddhas in the rockface along the Silk Route did not save the Taliban the trouble of dynamiting the statues so as to create a space of conversation. What a pity the brave efforts at sustained curation of the Nazis when they banned Decadent Art and torched anti-hegemonic writings were not properly understood for its politically correct intentions.

Did the Salafists in Timbuktu and Gao not promote other modes of seeing when they pick-axed the mausoleums of the marabouts and threw the bones to the dogs? And how heartening to see the fundis at the University of Cape Town being in synch with Boko Haram’s campaign to root out Western thought systems, or with attempts of the Islamic State cultural workers to cleanse the landscape of the vestiges of apostate (and probably colonialist) creation.

Swallow your beard, Da Vinci, for not making the Mona Lisa invisible! And please paint out those racist Picassos that so offend our sensibilities! And while at it — why not cover the lascivious, macho legs of our tables and couches with cloth from China? Let us breathe! Are we then not throwing off our shackles as we march into the brave new world with blank minds?

Attaboy, UCT! Go for it! Make fools of yourselves!