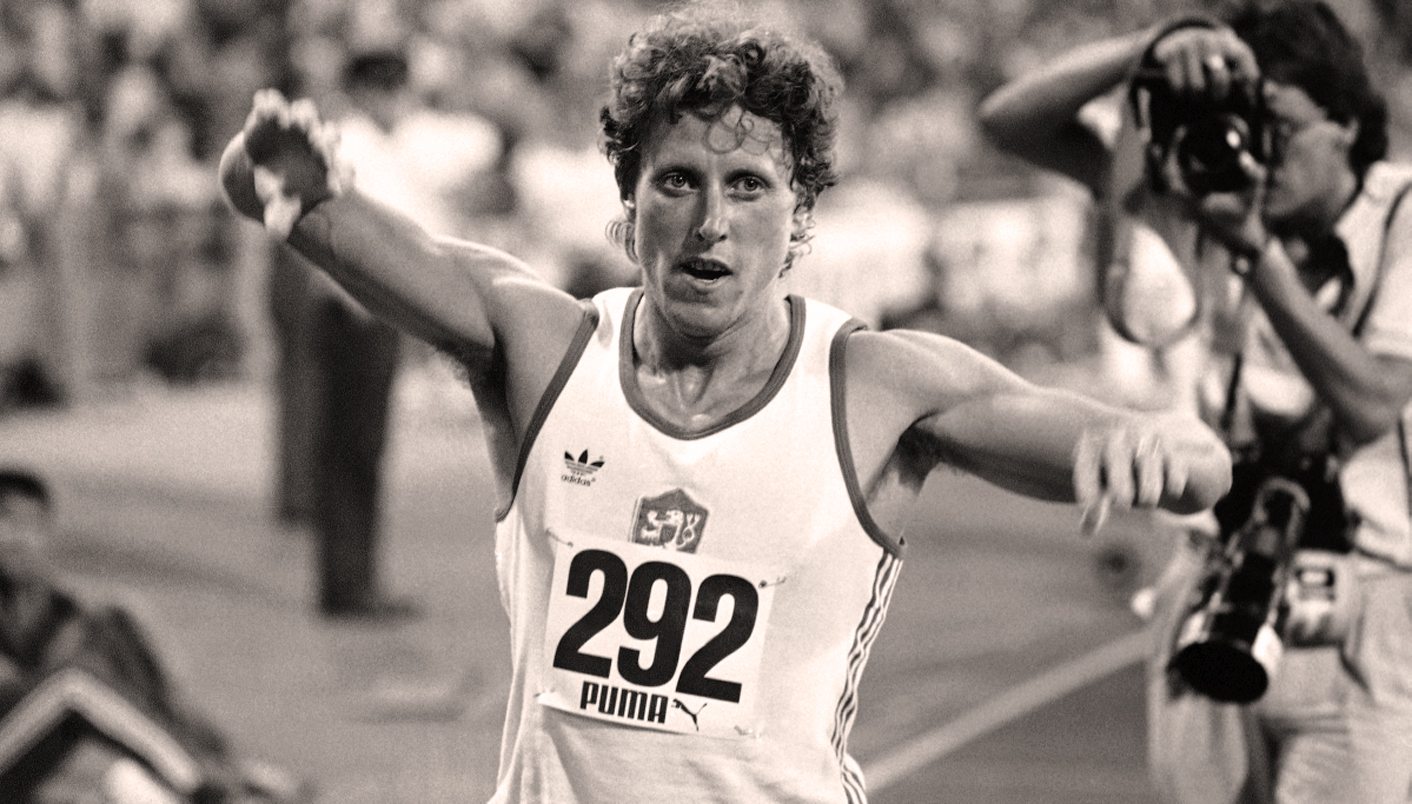 Another day, another allegation of trying to hide how deep the doping rabbit hole goes. The IAAF have their work cut out for them and the new president will have to spark in order to keep fans loyal, especially ahead of the 2016 Olympics. By ANTOINETTE MULLER.

The word doping is becoming as synonymous with the International Association of Athletics Federations (IAAF) as corruption is with Fifa. Just two weeks after the Sunday Times published a report that shows hundreds of athletes had dubious blood counts, the sport’s governing body has been accused of trying to stop another study being made public.

The Sunday Times says the IAAF are suppressing a study that shows as many as a third of the world’s best athletes have admitted to violating anti-doping rules. The University of Tubingen in Germany is reported to have accused the sport’s governing body of blocking the publication of the study.

In a statement to the newspaper, the university said: “The study is an independently initiated scientific research project and was not commissioned by the IAAF.

“The IAAF delaying publication for so long without good reason is a serious encroachment on the freedom of publication.”

The results reportedly show that 29%-34% of the 1,800 competitors had confessed to using banned performance-enhancing techniques in the 12 months preceding 2011.

The study, which was financed by the World Anti-Doping Agency (Wada), is being held back and lead author, Rolf Ulrich, said: “The IAAF is blocking it. I think they are stakeholders with Wada and they just blocked the whole thing.”

The IAAF is due to hold elections next week with outgoing president Lamine Diack stepping down after 16 years at the helm. Diack said in an interview with AFP that the sport is at risk of losing fans if they do not have faith that the athletes competing are clean.

“When confronted with painful issues such as doping the IAAF have always stood firm and we continue to lead the way in this global fight against cheating,”

“We will not let doping damage the credibility of our sport, and we will not stint in our crusade to have a clean sport and, to the extent of our investment and resolve in this respect, athletics arguably leads the sports world’s fight against this scourge.

“The IAAF completely understand the importance of the credibility in competition. I have said on many occasions that when the day comes where we no longer can believe what we see then sport is dead.

“But I am convinced that the majority of athletes compete clean. We have an obligation to them to root out the cheats and make sure that it is possible to win clean.”

Sebastian Coe and Sergey Bubka will be going head to head in the presidency race and both candidates have called for the governing body to relook at its anti-doping programme.

But that task will not be easy. With ongoing allegations of the IAAF often turning a blind eye, the governing body did admit that 28 athletes had been caught in retests of their doping samples from the 2005 and 2007 world. Although most of these athletes have long since retired, the few who are still competing have been banned from the upcoming athletics championships.

They will have their work cut out for them, though. There has been some progress with more urine and blood samples analysed in athletics compared to any other sport, but it is the action taken when the results are a little bit dubious that is now being questioned.

In 2014, athletics tested more than 25,000 samples, but the problem is with blood doping. The numbers for testing  for ‘Erythropoiesis Stimulating Agents’ (ie EPO), and the use of the athlete biological passport (ABP) lag behind. Last year, just over 5,700 samples were tested or EPO, compared to over 7,800 in cycling.

But equally concerning is how reliant the IAAF are on outside agencies to look after anti-doping programmes. Of all those samples tested, the IAAF were responsible for testing just over 3,800. When it comes to analysing the athlete’s biological passports, one of the key factors in picking up on blood doping, the numbers are equally worrying. The IAAF analysed just 922 samples, or 28% of its athletes, out of a total of just over 3,300 samples analysed.

Access to resources to run their own anti-doping programme has long plagued the IAAF and the latest allegations, if true, prove just how much more money needs to be ploughed into the sport in order to ensure it is indeed “believable” for fans. DM

Photo: Jarmila Kratochvilova (Czechoslovakia) still holds the 800m world record, 1:53:28, which she set in 1983. Only one runner ever came within a second of that time. (AP)