State-owned enterprises: Chaos inside a mess, wrapped in politics 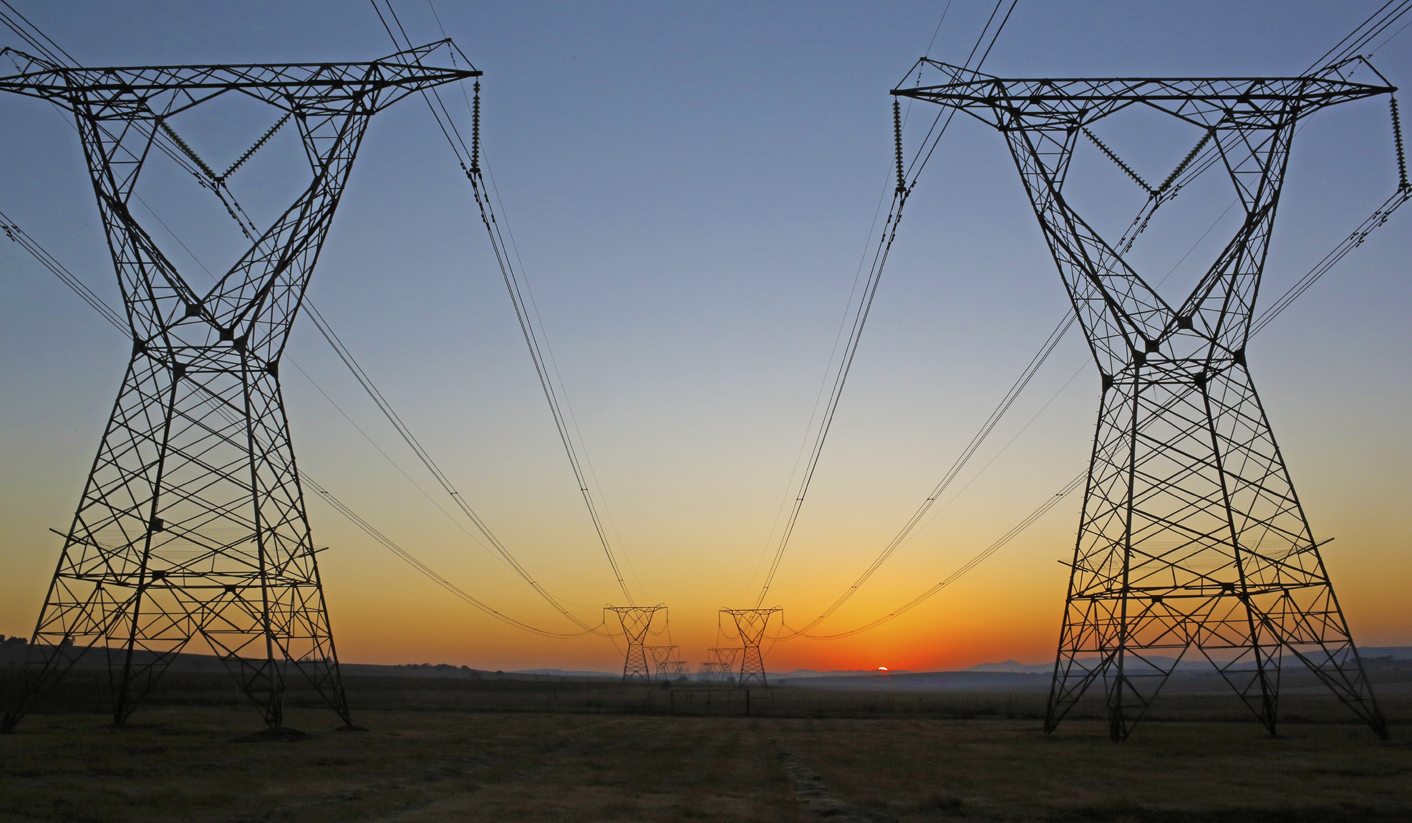 Even by the standards of our currently non-developing state, our parastatal sector is a mess. Think of a parastatal then think of the first phrase that comes to mind. South African Airways (SAA) - chaos. The Post Office - disaster. Eskom - load-shedding. Passenger Rail Agency of South Africa (Prasa) - open warfare. SABC - Hlaudi Motsoeneng. We could go on. By STEPHEN GROOTES.

We have to begin by saying that there are, of course, one or two state-owned enterprises (SOEs) that are somewhat improving, Telkom, Transnet. But almost all of them are simply known for the bad headlines they generate: ‘SAA acting CEO moved’, ‘Petro-SA heading to biggest loss ever’, ‘SABC Hlaudi …’. And almost all of them are currently acting as a major handbrake to the country’s chances of development. They block industry (Eskom), they need bail-outs (SAA, SAA and SAA), they waste money on tall Spanish locomotives (Prasa) badly affecting the country’s transportation, and in turn affecting many other businesses down the line, and also contributing to environmental degradation. This is not to mention the country’s road network, that is not so well managed by the South African National Roads Agency. Still, says the government, something is being done. Ja, right, says the rest of the country.

There is a little dance that we’ve all become accustomed to with our SOEs. Someone resigns as CEO. Then the fight starts as to who will be appointed. Finally, someone is appointed. Then the board interferes. Then the CEO fights back. Then the board tries to fire the CEO. Either they go, with a large golden handshake, or they fight on further, and then go with a large golden handshake. Then the board dance resumes, they fight and bicker. Eventually, the person who is closest to Number One wins, they stay on, and everyone else is fired. In the meantime, cellphones are banned from board meetings, competent people leave, and no one plans for the future. All of that while SOEs underperform and hurt the entire country on the process.

University of the Witwatersrand vice-chancellor and political analyst Professor Adam Habib (who is clearly becoming more and more frustrated with the direction of things, and more outspoken in his criticism of government structures) told the Midday Report on Tuesday that much of this was to do with the appointments made to the boards of parastatals. Often, he said, they were “shocking”, in that the people appointed had no qualifications and simply didn’t know what they were doing. He didn’t mention her by name, but surely SAA chairwoman Dudu Myeni comes to mind. She has fired a CEO, interfered in the day to day running of the airline, been accused of trying to unilaterally change board decisions, and has removed another acting CEO, only to appoint another acting CEO.

Habib went further on this, suggesting that much of the blame should actually be “laid at the door of the president”, who is “ultimately responsible” but “has simply not been held to account”.

Anyone with a memory going back to around 2010 will remember the Siyabonga Gama affair. He was found guilty of illegally signing a contract with a company owned by retired general and former telecommunications minister Siphiwe Nyanda for an amount quite literally above his pay grade (and above his legal mandate). But the African National Congress’s (ANC’s) deployment committee had already decided he’d be the new CEO of Transnet. So he was never fired. And he is now, well, how do we put this, the “acting CEO of Transnet”.

Habib is suggesting that the way in which parastatals are run must be radically changed.

The government itself has actually known this for quite some time. As far back as 2010, a Presidential Review Commission chaired by a then unarmed Riah Phiyega was set up to investigate “what should be done”. She compiled a pretty massive report that was summed up as suggesting some SOEs be merged and their aims and objectives clarified.

That report came in 2013. Now the government says it is actually acting upon it. Public Enterprises acting director-general Matsietsi Mokholo (yes really, she is also acting) explained to EWN that she is drawing up a paper to take to the cabinet. That may sound quite boring. But the proposals she mentions are quite radical.

Mokholo says that the issue of “political interference” is actually about perceptions, although she’s not saying it doesn’t happen. What she is saying is that there needs to be a more “transparent methodology” in the relationship between government and the entities it owns. In other words, instead of the current opaque system, where we have boards appointed by cabinet ministers who then appoint executives, and are then overruled through what is really a system of parallel hierarchies involving ANC relationships, you would have it all out in the open. So we would know who actually made decisions, and who to hold accountable when they, more often than not, turn out to be disastrous.

This would probably make it harder for, say, a Prasa dispute between Lucky Montana and the board to occur. And we would certainly know officially by now who is protecting Myeni.

Mokholo makes the quite fundamental point that in the private sector, shareholders can certainly influence what a company does, they own it after all. And it would be strange to expect the government not to exert any control over what its companies do. After all, if the government can’t, then what’s the point of having them in the first place?

She also says that the government will be looking at the funding model of the SOEs as well. This may mean that one of the fundamental problems could be addressed. Many people have pointed out that at the moment, SOEs are expected to perform certain tasks, such as managing railways or landlines, and also make a profit. As Eskom shows in rather stark light and darkness, these two objectives cannot always be aligned. One of the reasons you pay for an entire nuclear build programme every time you park at OR Tambo is because Airports Company South Africa wants to make money, when it should just be running airports in the national interest. Hopefully, this will be addressed too.

However, it’s important to look at the feasibility of all of this. The current model has endured for so long for the usual reason something endures: its very existence suits the people in power. SOEs are great for dispensing patronage, and pretty handy for exerting power in the best possible way, where no one can see you do it. They can also be used to iron out disputes within the alliance, as everyone can have a chance to be on the board of some big institution and receive some nice cheques in the process.

And then there is the time frame for this SOE reform. Mokholo hopes to have a final decision from the cabinet in March 2016. Just before the local government elections. The moment those are over, the starting gun will fire for the succession race in the ANC. Is it really likely that someone is going to be able to win enough support to actually change what is really now a huge sector that is useful to so many people in the ANC?

Somehow, it doesn’t seem too realistic. As we said, SOEs are great way to dispense patronage. And even as they are greatly contributing to the sense of country not doing well, they are way too effective a political tool not to be used, and abused, no matter the consequences for the country’s future. DM

Photo: Eskom power lines run through an open field as the sun rises on a cold winters day in Johannesburg, South Africa, 08 June 2015. Eskom, the national power supply company, is facing huge power shortage issues with the country having regular power outages. The country has no private power services as the parastatal struggles with ageing hardware and lack of leadership. EPA/KIM LUDBROOK.