Analysis: Siyabonga Gama, the alpha and omega of what’s wrong with SA 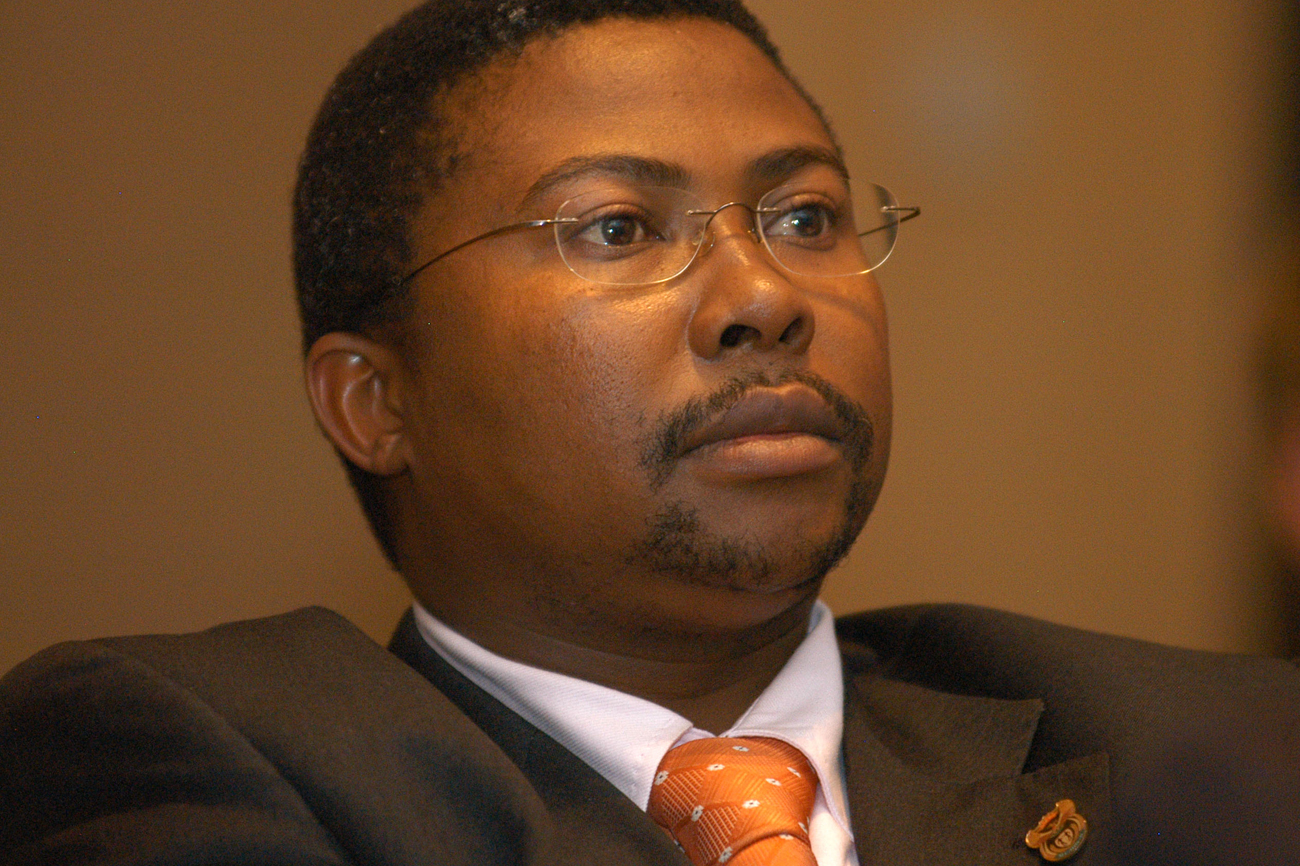 The saga of the would-be Transnet boss exemplifies the fight our country needs to wage every day in the system we currently have – the fight for the supremacy of the Law. Good luck to us all.

What a complete prat! Is there anyone who typifies the kind of battle we as a country are fighting at the moment more than would-be Transnet boss Siyabonga Gama? This is a man who goes through an entire disciplinary process, is found guilty, and then decides to go to court. Fine and dandy, he has the legal right to do so. But he’s only doing it because he ultimately wants to be the boss at Transnet. More importantly, he’s only really doing it because he thinks he can, indeed, will get away with it. Crucially, it’s actually about his friends who he thinks will save his skin.

This is a man who was found guilty, by an independent arbitrator, of signing a contract way above his pay grade. With a company owned by his mate. Who happens to be a cabinet minister. Not angry enough, dear reader? How about this then: Gama’s quoted, on the front page of Business Day on Tuesday,  that he was “very shocked” he could be dismissed for what was a “very minute, routine” matter.

Hey? Let’s just look at that again. He gave an R18 million contract to a company when his authority to sign contracts only went up to R10 million. There are no facts in dispute here. He must have known what his limit was, and if he didn’t, he’s incompetent. But there’s strong evidence to suggest he played golf with communications minister Siphiwe Nyanda, and had been in touch with him on the phone several days before signing the contract. Furthermore, that Nyanda had publicly called for him to be appointed Transnet CEO. It’s hardly likely they were discussing Bafana Bafana’s chances in the World Cup at the time.

So even if Gama is a completely innocent man, just for argument’s sake, he is at least guilty of a real error of judgement. A real clanger. A mistake likely to leave a pall of suspicion over him, and others, for a really long time.

But this battle, as ever in South Africa, is actually about politics. It’s about the will and the power of Nyanda and his mates to push their way, to force their will, on the rest of society. It’s about whether they have enough power to push anything through. The “anything” in this case, is to deploy a person to a place where he can give them contracts. It’s the ultimate tenderpreneur deployment. Transnet is a huge institution, with thousands of installations and moving assets that need protection. It deals in the kind of contracts that can make or break security companies. And Nyanda knew it would make his security company, thank you very much.

Which is really why the stakes are so high, and why Gama is prepared to look so stupid in public when he says this is a “minute, routine” matter, when it is anything but. He’s now following the usual strategy of going to the courts on the grounds that the arbitrator, Mark Antrobus SC, was not 100%  independent. It’s the most common strategy in these cases. Drag it out as long as you can, and hope like hell someone eventually gives in. Dali Mpofu and Jacob Maroga are the ideal examples of this.

And this case is exactly the same, in that while the hugely-paid “deployees” dance around to make sure their particular fiddle is played loudest, the rest of us burn. We burn without power, we burn without quality news and our infrastructure is now going to burn with us.

What’s needed to stop this wholesale corruption banquet is for all of us to start making  sure the laws of this country are applied without compromise and to their fullest extent. To use the law to push back against wrong-doers, to make sure the judiciary does what it is empowered to do, and to stop the rogues, the tenderpreneurs, from looting us until Nigeria looks like a desirable emigration destination. And so far, the acting CEO Chris Wells and his team at Transnet have done pretty well. The independent arbitrator was a necessary step, and they’ve made sure leaks haven’t come from their side and that the process hasn’t been polluted in that way.

But they’re probably going to have a hard time maintaining this. We all know this battle is going to be settled, as they always are, in the ANC’s national executive committee. Is there anyone prepared to take on Nyanda and his ilk? Knowing that you’ll be taking on Jeff Radebe, Fikile Mbalula and a couple of others as well, with the Young Lion Cub himself itching for a fight he sees as beneficial to his causes. He has been quiet lately, he’d love to come in on the side of Gama.

So, whoever it is that will face the brutes has to be brave. We hope they’re out there somewhere and they have enough forcefulness, means and staying power. This country is going to suffer without them. A future in which the Jacob Morogas, Siyabonga Gamas and Siphiwe Nyandas of this world are the norm is a sad future indeed.

(Grootes is an Eyewitness News reporter. He believes deeply in the power of the Law, even in one-party states.)