Michael Sata: Another one bites the dust 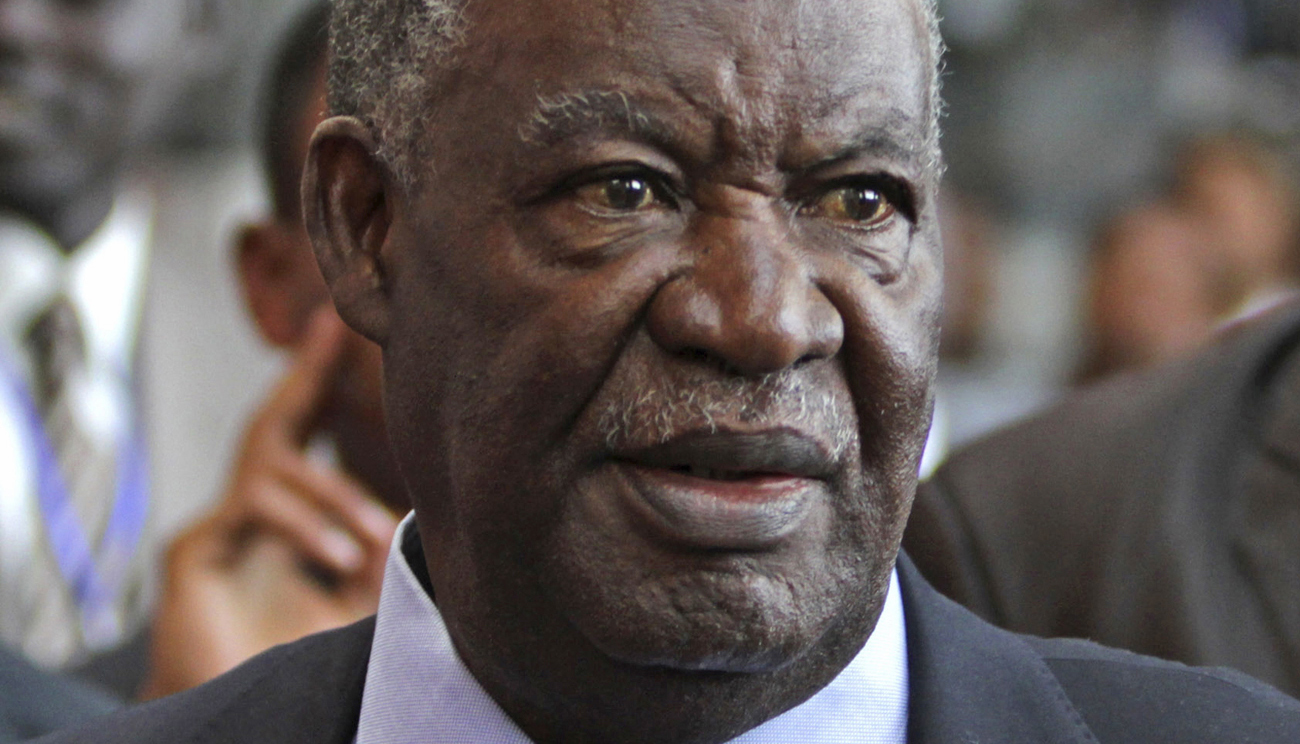 So he was sick after all. After months of denials, Zambian President Michael Sata died on Tuesday evening in a London hospital – far from home, and far removed from the constitutional crisis which his death has caused. Zambians mourns, but perhaps they should be angry too. By SIMON ALLISON.

Michael Sata has died before. Several times, in fact, rumours of his death have swept through this vast country, only for Sata himself to put in a public appearance and confirm that all was well. “I am not dead,” he remarked wryly in September, as he re-opened the Zambian parliament.

But if he wasn’t dead, then he was certainly sick. There was the strange pallor, uneasy gait and hesitant speech, so unlike the firebrand politician who had spent so much of his career railing against the government and, famously, the Chinese. There were the unexplained medical holidays to Israel, and the missed public appearances, most recently his absence from Zambia’s independence celebrations and the speech he failed to deliver at the United Nations General Assembly.

And there were even more rumours, of course, mostly spread by independent media who were rapped on the knuckles for reporting lies and distortions, for misleading the nation about the state of the president’s health.

Except these rumours were right. President Sata really was sick, and he was seeking medical attention abroad. But even those fancy foreign doctors couldn’t save him, and on Tuesday evening he died – for real this time – at a hospital in London, aged 77, with his wife and three of his sons at his side.

“It is with a heavy heart that I announce the passing on of our beloved president,” said cabinet secretary Roland Msiska in a statement broadcast on national TV. “I urge all of you to remain calm, united and peaceful during this very difficult period.”

Sata is not the first Zambian president to die in office. In 2008, President Levy Mwanawasa suffered a stroke at an African Union conference and was rushed to Paris for emergency surgery, which was ultimately unsuccessful. Statistically, then, being a Zambian president is an extraordinarily dangerous career choice – two of Zambia’s five post-independence presidents have died in office, which is a presidential mortality rate of 40%.

Sata is also the latest entry in a long line of African presidents to die in office – as the Daily Maverick has explored before, a combination of old age, poor health services and a desire to hold on to power for too long means that far too many sitting presidents have graduated to the great Presidential Palace in the Sky in recent years.

As Zambia mourns Sata, focus turns now to the succession, which is not as straightforward as it should be. Constitutionally, the vice-president takes over. That would be Guy Scott, Sata’s veteran right-hand man, who South Africans remember for his uncompromising criticism of the regional superpower.

But Scott comes with his own problems. Politically, it’s a tough sell. Scott is white, and in some other African countries the idea of a white vice-president would be anathema. This isn’t such a problem in Zambia, where – to the country’s great credit – race relations come without the tensions evident elsewhere in the region, but it’s still an uneasy situation for a nation celebrating 50 years of independence from British rule.

Legally too there are issues. The Zambian constitution specifies that both parents of the president must be “Zambian by birth or descent”. Does this disqualify Scott, whose parents are Scottish? He maintains that he is eligible, but others aren’t sure – including Sata himself, who would usually nominate someone else to assume the presidency when he travelled abroad. This time round, he nominated Defence Minister Edgar Lungu, but it’s unclear whether Lungu will continue now. If Scott is appointed as interim president, this could well be challenged in court by political opponents, throwing Zambia into further chaos.

This confusion is likely why the Zambian government delayed several hours in making an official announcement of Sata’s death – at the moment, no one knows who will take over. Local media reports that cabinet met in the early hours of Monday morning to thrash out the issue, with no resolution so far. Whoever does take over, however, will only do so in a caretaker role until new elections are called within 90 days.

Still, the power vacuum creates uncertainty, and the potential for instability (although, given Zambia’s long track record of peaceful politics, this is highly unlikely to spill over into conflict). That it has come to this is an indictment of Sata’s record, and Zambians would be right to feel aggrieved that he didn’t deal with the issue before it was too late.

They should also be angered at the government’s lies and obfuscation on the subject of Sata’s health. By insisting the president was well and in charge, they misled and manipulated the public. They lied, and in doing so they undermined public trust in their government and endangered the country’s political security. If Sata’s Patriotic Front get punished in the polls for this – well, the party deserves it. DM