Unease and uncertainty in Zambia over President’s erratic behaviour 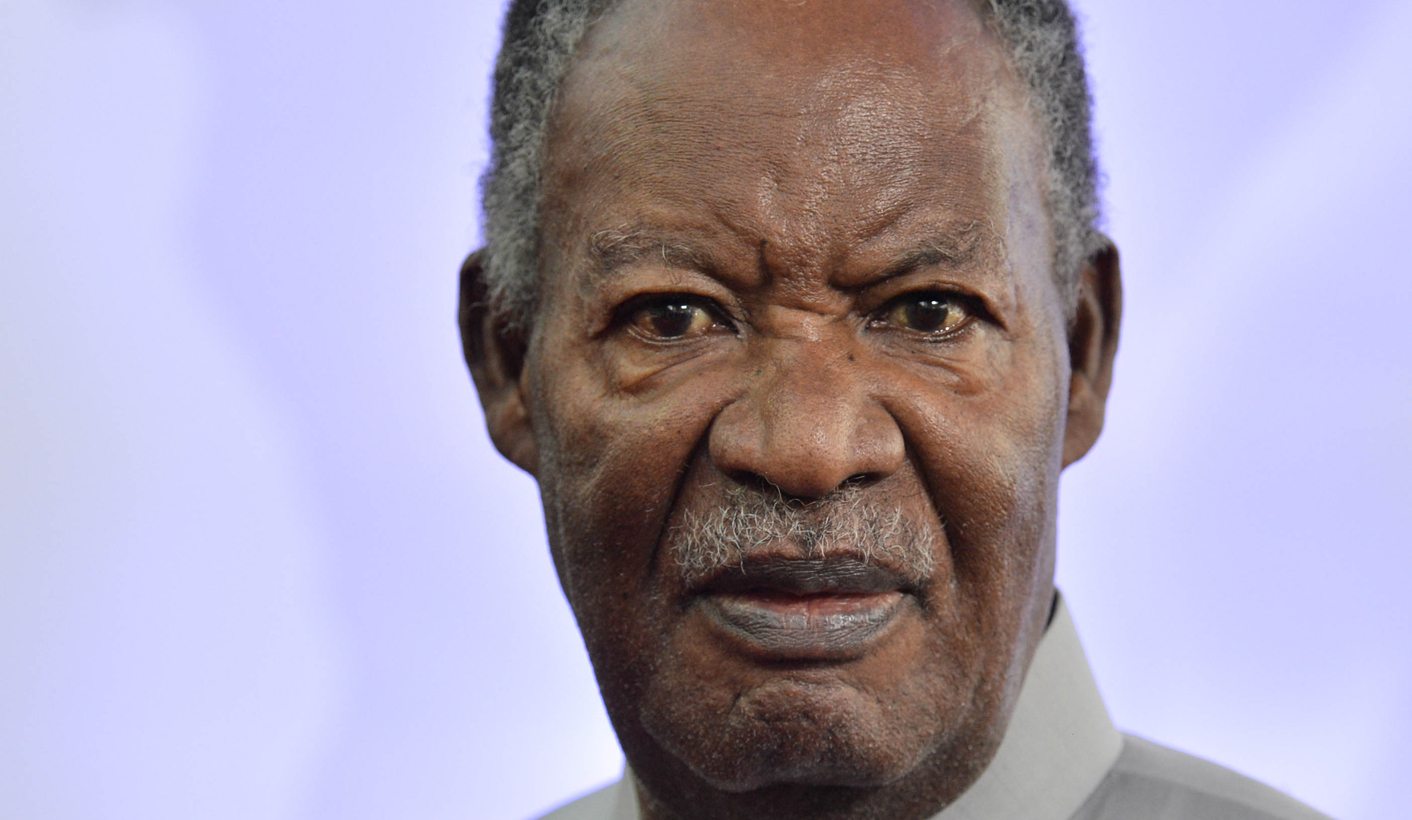 Zambian President Michael Sata has not been himself lately. Normally full of energy, the president has looked withdrawn and lacklustre. Ominously, he’s also been on some kind of medical holiday in Israel, although government spindoctors insist it was a business trip. Meanwhile, with elections just round the corner, the race to succeed him is starting to get serious. By SIMON ALLISON.

At around 8pm last Friday, Chilufya Tayali found himself camped out near the runway at Kenneth Kaunda International Airport in Lusaka. He is the executive director of Zambian Voice, a local pro-democracy NGO, and had received word that Zambian President Michael Sata would be returning home after a mysterious two-week sojourn in Israel.

Was the President in Israel on business, as claimed by the government? Was he on holiday, as claimed by one of Sata’s relatives? Or was he there to receive medical treatment for some unspecified illness? This latter explanation seems the most plausible, particularly as it comes from Israeli media, who probably aren’t trying to push a particular agenda in Zambia. It’s also supported by the fact that Israeli President Shimon Peres, whom Sata would have been seeing on official business, was not even in Israel for most of that fortnight.

Nonetheless, after feverish gossip, the president was due to return home. So Tayali waited. And waited. A little after midnight, having failed to spot a single presidential aircraft, Tayali returned home.

The next day, state media carried reports welcoming President Sata back to Zambia, claiming that he arrived at 10.05pm on that Friday night. Tayali is not convinced. “He didn’t arrive at the international airport at the times they say he did,” he told the Daily Maverick, adding that Sata has not been seen in public since.

This is just one example of the uncertainties and inconsistencies swirling around Zambia’s president at the moment, fuelling all kinds of speculation about his health and his ability to discharge his duties. The concern and speculation is not confined to the political elites, or even to educated urbanites; in parts of rural Zambia, villagers are openly wondering if the President is even still alive.

Most concerning is Sata’s out-of-character behaviour. The politician who forged a career out of his charisma and energy seems to be a shadow of his former self. “He’s a man that is outgoing, he likes moving and interacting with people. But since coming into power, particularly in the second half of his term, he has hardly been seen in public. He has been almost confined to State House, to stage-managed activities to show he is still there,” said Tayali.

The subject of the president’s health is a particularly sensitive one in Zambia, which has already suffered through the death of one president while in office. In 2008, President Levy Mwanawasa was just beginning his second term when he had a fatal stroke. Mwanawasa was a relatively youthful 60 years old at the time. Sata, in contrast, has just turned 77 (provided that those doubting villagers are wrong).

With the doubts around Sata’s health has come renewed focus on who might potentially succeed him. This is crucial for two reasons. First, Sata is scheduled to lead the Patriotic Front (PF) once again in the 2016 elections. If he cannot do so, the party needs to quickly identify and get behind a successor. Second, if Sata follows Mwanawasa’s lead and dies in office, there is no clear succession plan. The vice-president Guy Scott, who would normally assume the presidency, is not eligible to do so because both of his parents were not born in Zambia. Without a clearly identified successor, there could be a constitutional crisis at the head of the Zambian government.

Suggested names include Given Lubinda, a popular member of parliament, and Mulenga Sata, the president’s son and a canny politician in his own right. Sata junior is the mayor of Lusaka, and commands respect from the influential urban youth and middle class constituencies.

The front-runner, however, is Winter Kabimba: justice minister, PF secretary-general and Sata’s right-hand man. Kabimba has worked with Sata since his days as Lusaka governor in the 1980s, and has become indispensable to the president.

“Birds of the same feathers flock together,” exclaimed a fawning profile of Kabimba recently posted on the PF website – another indication to some that he is the Chosen One. “President Sata and Kabimba share a common platform when it comes to values. They will both leave you in no doubt about how they think or feel about any issue. It’s called candour! They don’t mince words and, next, they both are disciplined and hardworking – values they will equally demand of you if or when you happen to work under them.”

Hagiography notwithstanding, a little of this famous candour would go a long way to resolving the sense of unease and uncertainty that currently permeates Zambian. If Sata is really alive and well – and we hope that he is – let’s see him in action, sooner rather than later. And let’s have a bit of clarity on the succession issue too, just in case all is not as well as the government spin doctors would have us believe. DM

Photo: The President of Republic of Zambia, Michael Chilufya Sata arrives at the fourth EU-Africa Summit of Heads of States at the European council headquarters in Brussels, Belgium, 02 April 2014. EPA/STEPHANIE LECOCQ