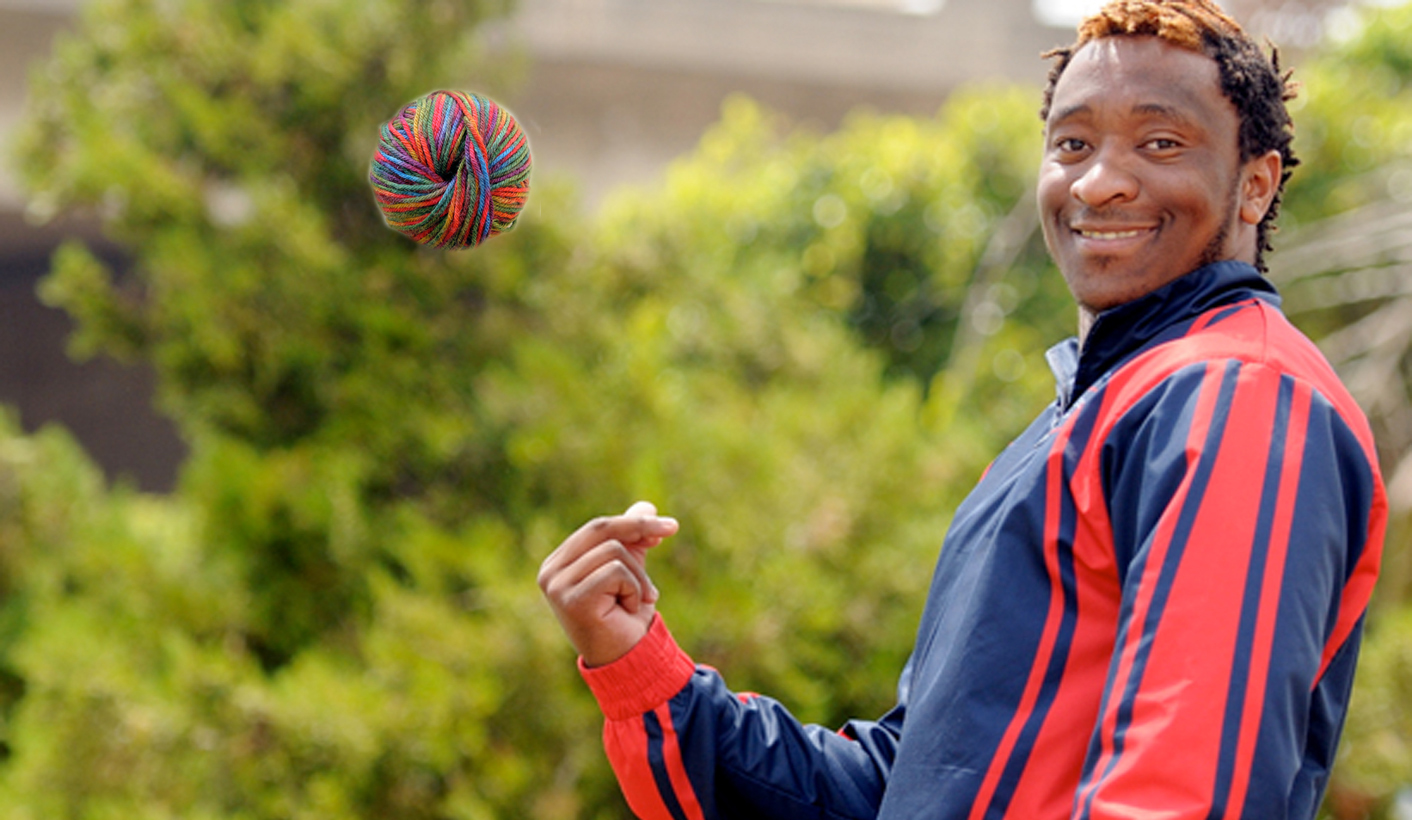 Siphe Mzaidume’s claims of the system not allowing black cricketers any opportunities are looking more and more outlandish following revelations that he is prone to telling tall stories. Furthermore, an assessment of players who were in a team with him shows that every single player was assisted by Cricket South Africa. By ANTOINETTE MULLER.

Siphe Mzaidume has been hitting the headlines over the last week as a debate around transformation in cricket in South Africa roared on. The country has only produced one prominent Black African cricketer in its 20 years of democracy. Considering the demographics of the country, that’s a pretty scary statistic.

With the merits of quotas in cricket still debated, questions remain over whether the system of transformation actually works and just how much it benefits players of colour. Mzaidume claims he left South Africa because he was told that he was not good enough to be a professional cricketer and that he felt the system “[did] not favour black cricketers”.

He had moved to England to pursue a career but never managed to make it past amateur level. Mzaidume claimed that he “felt appreciated in England” and wanted to play international cricket for his adopted country. The claims even led Western Cape Premier Helen Zille to say that it was a “sad” story. On further inspection, though, it became quite clear that Mzaidume simply was not good enough.

But that’s not where the story ends. Upon further investigation it became clear that the player in question had a reputation for not always telling the truth. His stint with Phoenix CC, an amateur club in Ireland, raised some very big alarm bells. It lasted just four games, but the circumstances under which his contract ended were curious.

It is understood that Mzaidume faked achievements on his CV, which led the club to believe he was an overseas professional, when he clearly was not. Although he was physically in good shape, he did not even know some of the most basic fielding positions and had to have the penalty run rule explained to him following an incident where he removed his cricket pullover and simply left it on the pitch.

During his time at the club, claims of high-profile sponsorships were also questioned by his teammates as he was not using any of the sponsors’ equipment. Mzaidume backed down, claiming it was nothing more than a joke.

Furthermore, while Mzaidume was a pupil at Port Alfred, he wrote a fake letter under the name of Raymond Booi, a member of the Border Cricket Board. This letter was sent to the headmaster of his school and was read out in assembly in 2007.

In the letter, obtained by Daily Maverick, it was claimed that he was called up to play for Border against a touring Australian B, West Indies B and Kenya B squad. The letter claimed that the squad also consisted of Johan Botha, Mark Boucher, Makhaya Ntini and Robin Peterson.

The letter further claimed the dismissal of Brian Lara and that Mzaidume had played alongside Andrew Symonds, Brett Lee, Shane Watson and Phil Jacques. None of this ever happened. South Africa was away on international duty for the latter part of 2007 and involved in the ICC World T20 in the same year.

Ntini and Boucher were both part of the World T20 charges while, in October of 2007, South Africa travelled to Pakistan with Botha, Boucher and Ntini all forming part of the touring party. It would have been highly unlikely for such high profile players to commit to a Border side playing B-teams.

But that’s not where these outlandish claims stopped. An article appeared in an Eastern Cape newspaper in 2012, claiming Mzaidume was called up for England’s emerging players’ squad. Although the England Lions did go on a couple of tours that year, there is no record of his selection.

The article then proceeds to desrcibe how, after leaving South Africa, Mzaidume became best friends with Kevin Pietersen who’d apparently helped him obtain trials with English clubs. Seemingly, his networking skills did not just extend to the top echelon of English cricket.

The article continues to detail his budding friendship with Ashley Cole and “his ex-wife Cheryl Cole” whilst adding that he’d worked as a model who travelled the world doing work for Calvin Klein and Puma, rubbing shoulders with the likes of Heidi Klum. Considering Mzaidume’s track record, these claims, too, should raise some eyebrows.  (Update – since publishing, Kevin Pietersen’s management offered the following response to Daily Maverick queries: “Kevin has never heard of Mr Mzaidume and has certainly not offered him any advice at all.”)

This rather extraordinary series of events has painted an admittedly flawed – but hardworking – system in a fractured society in a very bad light. South Africa’s race relations have always been sensitive and with people blocked into groups of “white”, “coloured” and “black” there will always be issues which arise when it comes to talking about transformation. The truth is that opportunities and assistance are available for players of all races and CSA does their best in order to assist.

Before Mzaidume left to permanently settle in England, he returned to South Africa and played in a Border Emerging Semi/Pro Squad (pictured).

That squad had just three white players and the black players who featured have grown as follows. From the back left:

Furthermore, Warriors players like Vuyisa Makhapela and Aya Gqamane were picked out at the age of six and given bursaries to attend Dale College. This is a small sample group of cricketers that has shown that there are opportunities. There is a long way to go to ensure transformation is complete, but small steps are taking empowerment in the right direction. DM