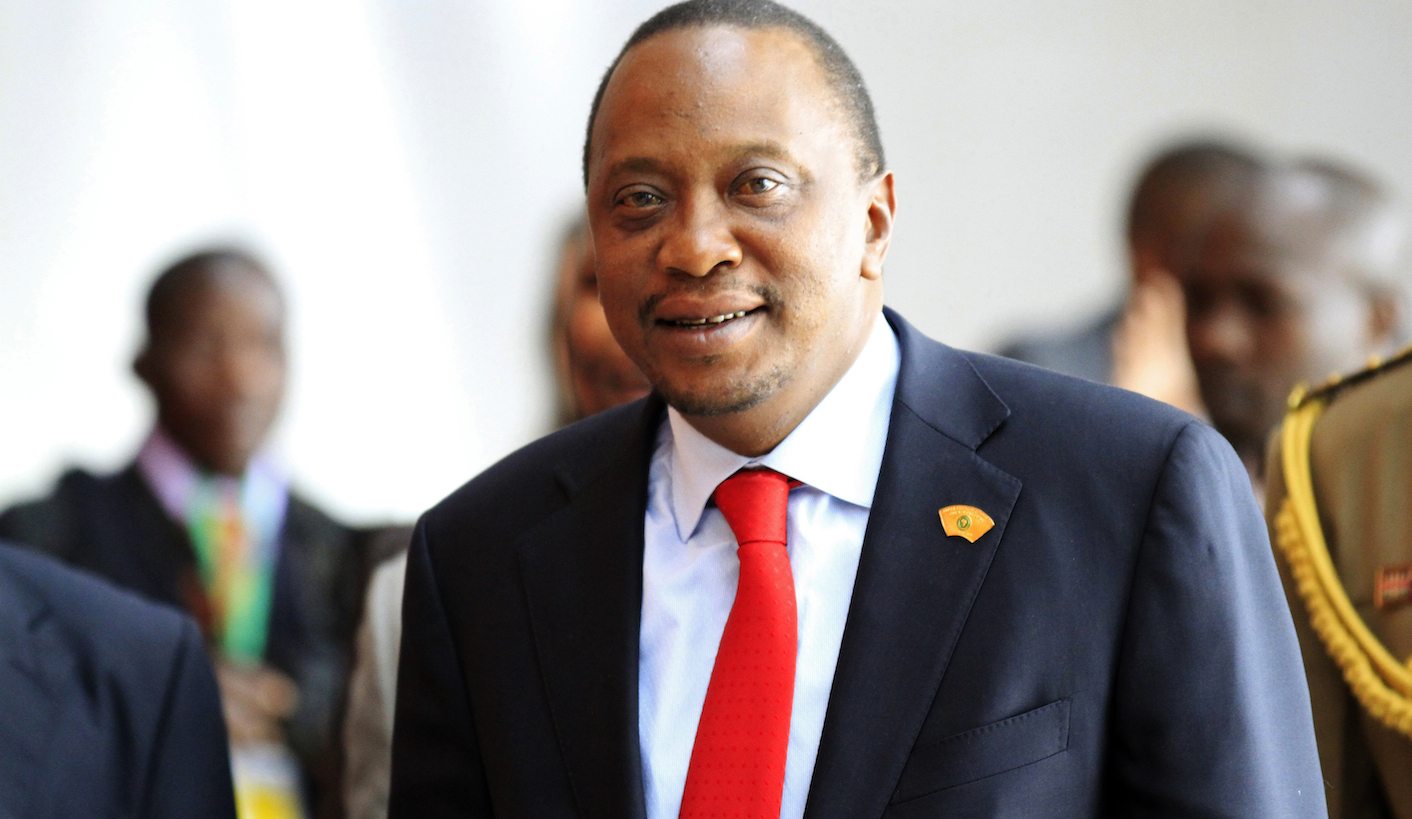 The East African Community - way ahead of SADC, again - has laid the groundwork for a new single currency between its five member states. If it works, it has the potential to transform the region’s economy. By SIMON ALLISON.

The late (and not particularly lamented) Colonel Muammar Gaddafi had a string of crazy ideas to bring about his vision of a united pan-Africa with himself at its helm. One of these was the African Union in its current form; another, the continent-wide adoption of a single currency, to be known as the Afro, backed by Libyan gold and, presumably, etched with the face and tousled locks of Brother Leader himself.

While the African Union was an idea that stuck, the impetus behind the single currency died with Gaddafi. It’s going to be a long time, if ever, before you keep Afros in your wallet.

There is one region, however, that has kept the dream of a single currency alive for themselves. The East African Community (EAC) – an invitation-only regional body comprised of Burundi, Kenya, Rwanda, Tanzania and Uganda – has been in talks for the past four years, trying to figure out whether the idea is viable and what form it should take. Finally, with the signing on Saturday of the East African Community Monetary Union Protocol, the idea is edging closer to reality.

“The five member countries start on a journey that will eventually see them operate a single currency, potentially transforming them into a strong single market with greatly enhanced clout in African and global trade but also exposing them to risk of stumbling from crisis to crippling crisis in the manner of the Eurozone,” commented the East African newspaper.

Kenyan president Uhuru Kenyatta, however, only sees the potential benefits: “The promise of economic development and prosperity hinges on our integration,” he said. “Businesses will find more freedom to trade and invest more widely, and foreign investors will find additional, irresistible reasons to pitch tent in our region.”

Over the last decade or so, the EAC has forged a reputation for itself as the most progressive of the proliferation of regional bodies in Africa. The countries involved have signed a common market agreement, have created a common customs union and have even initiated partial freedom of movement between their borders for certain categories of workers. The policy changes are being matched, slowly, by infrastructural upgrades that will tie the region even closer together: last week, for example, Kenya announced plans for a $13.8-billion Chinese-built railway that would connect Kenya, Uganda, Rwanda and South Sudan.

A single currency would, however, involve cooperation and joint decision-making that goes far beyond anything currently in existence, as the newly signed Protocol dictates.

First, all countries have to fully implement their obligations in terms of the customs union and common market protocol. Then they must­­ phase out any outstanding lending from their central banks to governments and public entities. Then they must attain (and then maintain for at least three years) certain key macroeconomic criteria in order to prove that their economies are healthy enough for inclusion. These include, among a myriad requirements: capping core inflation at 5%; keeping fiscal deficits at under 6% of GDP; and holding the tax-to-GDP ratio at under 25%.

In the meantime, each country’s central bank has to begin the process of relinquishing control over fiscal, monetary and exchange policies to a proposed new regional central bank. This is where each country will really have its commitment tested – are they serious enough about the perceived benefits of integration to relinquish fundamental elements of their sovereignty in the process?

In other words, the single currency requires an enormous amount of political will. Complicating this is the tensions that have been exposed recently within the EAC itself. As the Daily Maverick wrote last month: “Once a model of regional integration, the EAC is showing signs of cracking under the strain of competing agendas … old rivalries have soured into diplomatic crises, and regionalism has been chucked aside in favour of petty power-plays. Kenya, Rwanda and Uganda have played the role of neighbourhood bullies, with poor old Tanzania their uncomprehending victim.”

This is partly a result of Tanzania’s reluctance to move ahead with integration as fast as its neighbours; and also payback for Tanzania’s contribution of peacekeepers to the Democratic Republic of Congo, where they fought (and appear to have defeated, for the moment) rebels aligned with Rwanda and Uganda.

These tensions have not disappeared. A crucial clause in the Monetary Union Protocol specifies that any three member countries that meet the criteria can choose to go ahead with the single currency without the other two members – paving the way, potentially, for Kenya, Rwanda and Uganda to one day do their own thing.

All this, however, is a long time in the future – don’t expect to be spending the East African Shilling (the working name for the new currency) any time soon. The Protocol itself estimates that it will take 10 years for countries to become compliant with its provisions, and there’s plenty that can change or go wrong before then. In the meantime, however, it’s worth celebrating the fact that the countries involved are looking so far ahead; and that they’re doing so together. DM