Will there be peace at last in the DRC? 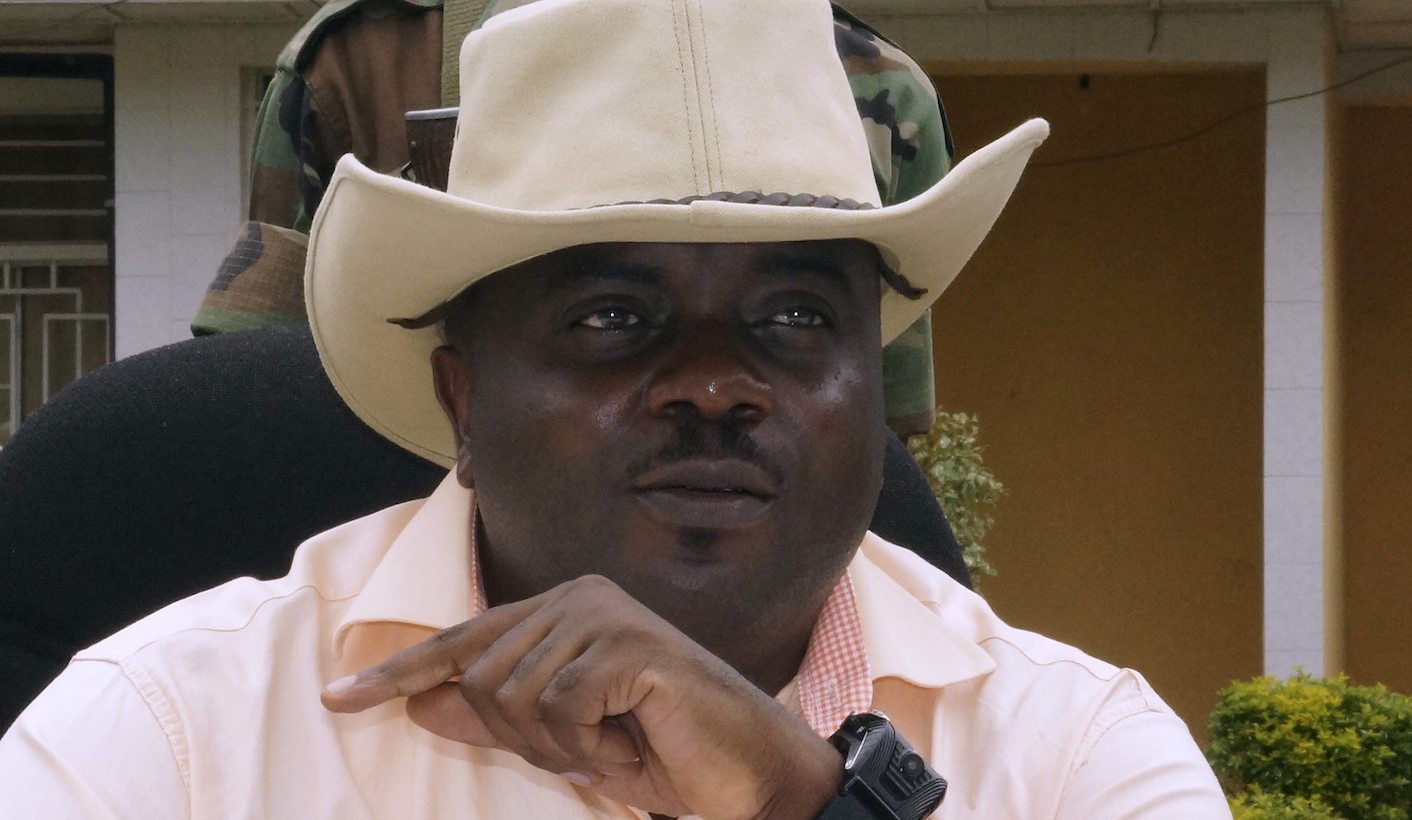 It appears to be mission accomplished for the South African troops fighting under the banner of the United Nations Intervention Force in the DRC. This weekend the leader of the M23 rebel movement called for a ceasefire. But how long will it last? By KHADIJA PATEL.

The leader of the M23 rebel movement in the Democratic Republic of Congo, Bertrand Bisimwa, on Sunday called for a ceasefire in combat with Congolese troops. The rebel movement has sustained severe losses in recent days as the Congolese army, aided by the United Nations Special Intervention Force, squeezed the rebels out of their positions in the eastern Congo.

In a statement released on Sunday, M23 called on the organisers of peace talks with the Congolese government in Uganda to “put in place a mechanism to monitor the ceasefire”.

Bisimwa is currently in Kampala but negotiations with the Congolese government have not seen much progress. And as the talks succumbed to stony silence, it was guns, helicopters and clever military strategy that succeeded in getting the M23 back to the table.

By Sunday evening Bisimwa’s call for a ceasefire appeared to have gone unheeded as reports of shelling continued to emerge through the night. The Congolese government credited the ongoing fighting to a gap in communication between the M23 leadership and its fighters on the ground.

“With this kind of thing there is always a delay between the order being given and the reality on the ground,” government spokesman, Lambert Mende, told Reuters. “In any case the army will continue to pursue the demobilization and disarmament of the rebels.”

On Twitter on Saturday, M23 representatives, who have adopted an aggressive media campaign in recent months, complained about coming under attack from other rebel groups, the South African National Defence Force, the Tanzanian army as well as the FADRC (the Congolese army) – the inference being every armed faction in the region has ganged up against M23.

The M23 tweeting heads doth protest too much.

It has been some days already since the FADRC and the UN intervention brigade forced M23 to vacate its strongholds and flee into the mountains.

“The FARDC forces that have been deployed against the M23 since August are a far cry from the disorganised, demoralised and poorly-trained soldiers that were so easily swept aside when Goma was captured in November last year,” Darren Olivier, Senior Correspondent of the African Defence Review, wrote last week.

“The new commanders of both MONUSCO (the overall UN mission in the DRC) and the [United Nations Force Intervention Brigade] have also played critical roles in pushing back the M23, as they have pursued a more pro-active stance and exploited UNSC Resolution 2098 – which allows the UN force to launch offensives against rebel groups – to the fullest.”

Olivier feels that the success of the UN intervention brigade in partnership with the Congolese army against the M23 has disproved concerns of the efficacy of a more robust UN military presence in the Congo.

However, Military analyst, Helmoed Heitman, feels it may be “too early to celebrate” the end of the M23 rebellion.

“Remember that M23 essentially pulled out of positions as (government) forces approached; they were not driven out in combat. Therein may lie a fatal over-optimism,” he wrote in the Sunday Independent.

“The key point is that M23 is a guerrilla force and a core tenet of guerrilla war is to side-step a stronger enemy.”

But even if M23 was now truly beaten and the UN forces are able to quell the other rebel groups in the region – and there are several – the underlying causes of the conflict remain.

In an interview with Daily Maverick in April this year, Bisimwa stressed the poor state of development of the eastern DRC compared to the rest of the country, particularly Kinshasa.

“We are fighting for good governance in our country and it’s our right to live like every people in the world.

“There are no roads in our country. There are no hospitals, no schools, etc, “ Bisimwa said.

And the M23 leader is not alone in highlighting these issues.

Conflict in the eastern region of the DRC will not be sustained by beating rebel group one after the other. At the heart of the turmoil in the region are the issues of ethnic rivalries and competition over land and minerals. And then there is the added strain of a weak central government and neighbours who don’t mind reaching over the borders to stoke the fires in the eastern DRC.

“Unless peacemakers do invest time, energy and money in understanding local geopolitics, peace will remain elusive”, Comfort Ero, the International Crisis Group’s Africa Program Director, says in a recent report on the DRC. “The conflicts in eastern Congo can only be resolved by targeted, joint and coordinated action of the national authorities, the local actors and foreign partners.”

It’s perhaps a good sign then that Joseph Kabila and other Great Lakes leaders are in Pretoria on Monday to meet with their SADC counterparts. They may offer some impetus towards ending the cycle of violence in the eastern DRC once and for all. DM