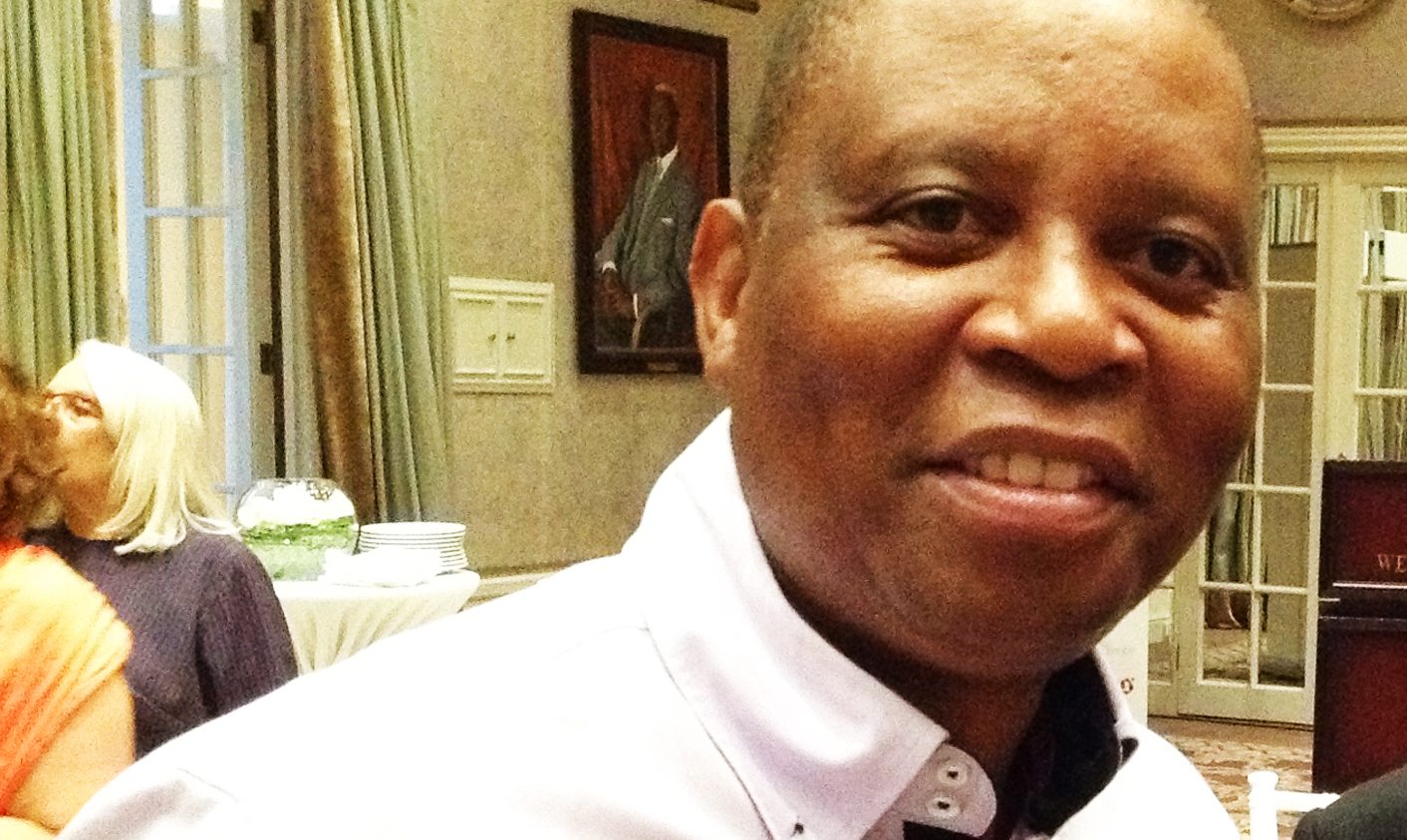 The Free Market Foundation has added its voice to those wanting the Licensing of Businesses Bill scrapped, calling it “draconian and “unworkable”. GREG NICOLSON spoke to the independent policy organisation’s chairman, Herman Mashaba, about why he is so vehemently opposed to the legislation and why the Free Market Foundation is taking the ministers of labour and justice to court.

The Free Market Foundation slammed the Licensing of Businesses Bill in its submission to the Department of Trade and Industry, claiming it will hamper economic growth because it criminalises legitimate business, gives municipal workers arbitrary power to issue licenses, creates barriers to entry for small businesses, and is simply unworkable.

“Whatever the proposed purpose might be, there is no doubt that licensing will impact negatively on the economy and most particularly on the poorest people in the country,” submitted the foundation.

“The proposed legislation will take the country back to the days of Apartheid when strict licensing laws kept black South Africans out of business and allowed the government to keep a firm grip on their activities,” the organisation added in a press release, citing the immense hurdles one had to clear during Apartheid to start a business in a township.

“It’s another example of how government bureaucratic red tape will strangle any new business at birth and penalise small business and budding entrepreneurs, precisely the people this country needs to create growth and jobs… It will criminalise otherwise legitimate businesses. If they don’t obtain a license, they will face penalties of a fine or imprisonment. Why? For what purpose has this bill been initiated?”

The Free Market Foundation has joined voices such as the Democratic Alliance and Corruption Watch in condemning the bill that proposes strict conditions for registering all entities selling goods or services. Under the legislation, municipalities will be responsible for issuing licenses while the SAPS, metro police and other authorities will receive wide-ranging powers to enforce and monitor the system.

In a phone interview with Daily Maverick on Sunday, Free Market Foundation chairman Herman Mashaba said when the bill came to his attention last week he thought, “I wish I was dreaming.” He was “totally shocked” Trade and Industry Minister Rob Davies wanted more legislation when a legislative framework, such as that around the Companies and Intellectual Properties Commission and registration with the South African Revenue Service, is already in place.

Another piece of legislation controlling business is the last thing the economy needs, said Mashaba, who called for the Licensing of Businesses Bill to be scrapped. He questioned whether municipalities have the capacity to issue licenses while many are struggling with the challenge of delivering basic services to communities.

“The Financial and Fiscal Commission said last year that lack of capacity is crippling municipalities due to their high vacancy rates, skills deficits, inappropriate staffing and poor accountability for performance,” the foundation stated in its submission. The organisation said “draconian consequences” would result from councils being able to close businesses of anyone convicted of contravening counterfeit goods, tax, food safety, or immigration laws. “I don’t believe it’s even worth debating,” said Mashaba, who thinks the Cabinet must have more important things to focus on.

The foundation’s chairman has become an enemy of the labour movement in the last month since the organisation submitted an application to the North Gauteng High Court arguing that agreements reached in bargaining councils should not be extended to non-parties of those councils.

While Mashaba was on the phone to Daily Maverick, the SA Students Congress was condemning the Free Market Foundation for “ill-conceived attempts to hide their atrocious Apartheid crimes”. National Union of Metalworkers of South Africa president Cedric Gina last week asked how Mashaba, who founded hair product company Black Like Me, could lead a capitalist organisation.

“The moral of the story is that this man who use to sell hair products at the boot of his car in black townships has joined the capitalist class and he wants to prove a point that he can brutalise the working class better than capitalists who were born as capitalists,” accused Gina.

Cosatu was more focused in its criticism of the court challenge. It claimed South African workers are powerless against employers and allowing non-parties not to follow bargaining council decisions will lead to wage cuts, exploitation, and slash cash from the economy while enriching employers “motivated by pure greed”.

Mashaba is used to the slurs. “I have never apologised to anyone. I’m a born capitalist; it’s in my blood,” he said. But he claims the foundation’s case to help small businesses pay wages they can afford was prompted by the “evil” scourge of unemployment in South Africa.

It’s obvious businesses are motivated by profit, he argues, but if employers can pay lower wages the economy will grow through the proliferation of new and expanding small businesses. The crime and education crises remain key challenges to boosting growth and employment but the number one problem is the labour system, he said.

When asked whether it’s a case of decent wage versus having a job at all, Mashaba replied, “Go into townships and go out and ask them about a decent wage… A decent wage to seven million [unemployed] South Africans right now is zero.” He could not estimate how many jobs would be created if the Free Market Foundation wins its court case, but he hopes it’s above one million. “It’s the dignity. If we look at how we are destroying human souls, it’s evil,” he added, citing abuse, drug and alcohol problems in society.

Pressed on the issue of exploitation, Mashaba acknowledged it does occur. “That’s why we respect the labour movement,” he said, “but the country is not only made of the employed.” Those claiming to fight for the interests of the poor are in fact stifling job growth and now capitalism is stepping up to fight in particular for “black businesses in the township”, Mashaba suggested.

It’s a hard comment to swallow for anyone with even remote scepticism about capitalism. But the unemployment figures show something in South Africa’s economy fundamentally needs to change. Mashaba (and others who have been harping on the issue for years) believe it’s the labour system.

“It’s up to the judges to decide,” Mashaba said on the court case that could win the change he wants. The Licensing of Businesses Bill faces more hurdles. After it’s tabled in Parliament the public consultation process will continue and you can expect Mashaba won’t be the only one opposing it. What is now still a trickle of protests, is soon likely to become a wave. DM

● Corruption Watch: Want to open a business in SA? Be afraid. Be very Afraid. In Daily Maverick