Dr Imraan Buccus is senior research associate at the Auwal Socio-Economic Research Institute and a postdoctoral scholar in gender justice, health and human development at Durban University of Technology.

For moral and strategic reasons, the ANC must be opposed. But the outcome of the local elections, in which parties of the right were the primary beneficiaries of the ongoing collapse in support for the ANC, shows that removing the party from power is not enough to rescue our hopes for a better life for all.

The ANC enjoys the honour of being the oldest liberation movement on the African continent. Founded in 1912 as the South African Native National Congress, its formation marked the birth of inclusive and non-ethnic African nationalism.

It was a direct response to the white nationalism of 1910, which emerged from the Union of South Africa.

Pixley ka Seme and John Dube, both from what is now KwaZulu-Natal, were the central architects of this once extraordinary movement. Last week I reflected on the history of the ANC as I conducted a political education workshop for young Zambian activists, many of them trade unionists and civil society activists, at a venue not too far from Kabwe, in Zambia’s Central Province.

Kabwe was the venue for a historic ANC conference in 1985. Here, Oliver Tambo spoke about the possibilities of the seizure of power or a negotiated settlement for South Africa. Reflecting on the Kabwe conference, Nelson Mandela is recorded to have said: “In every outward way, the time seems inauspicious for negotiations. But often, the most discouraging moments are precisely the time to launch an initiative. In such times people are searching for a way out of their dilemma.”

The ANC failed to seize power through military means. Although the armed struggle was politically important, it was a dismal failure in military terms. As Tambo had speculated, the end of apartheid came about through a negotiated settlement.

The collapse in the quality of the ANC’s leadership, its moral standing, popularity and ability to offer ordinary South Africans “a better life” has been dizzying.

There was a time when credible people thought that the party could “self-correct”. Many thought that while Cyril Ramaphosa is hardly a man of vision and charisma, he would at least be able to move against the kleptocrats who had come to control the party, the parastatals and much of the state under Jacob Zuma.

Those hopes proved to be the stuff of fantasy rather than political reality. Ramaphosa is a weak man, and the kleptocrats are so entrenched in the party that they simply cannot be entirely removed.

When cancer has spread too widely in the body, it cannot be cut out without doing irreparable damage. This is the case with the opportunists who have taken over much of the ANC.

It has taken a long time for many to realise this. Some still struggle to grasp reality. We know that the ANC is rank with corruption from top to bottom, but many of us have seen this reality as some deviation from the “real ANC”; the ANC of people like Seme, Dube and Tambo.

But an organisation is not its history. It is its current members and practices, and the ANC today is the worst kind of post-colonial kleptocracy.

For moral and strategic reasons, it must be opposed. But the outcome of the recent local government elections, in which parties of the right were the primary beneficiaries of the ongoing collapse in support for the ANC, shows that removing the ANC from power is not enough to rescue our hopes for a better life for all.

We need to remove the ANC from power and build a credible alternative. If we fail to do this, we will simply be jumping out of the frying pan and into the fire. Credible alternatives to the ANC can only come from the organisation of ordinary people, the poor and the working class. Here, KwaZulu-Natal’s history provides an important lesson, one very different to the elite nationalism of people like Seme and Dube. The Durban strikes of 1973 that led to the formation of the black trade union movement, initially federated in Fosatu and then later Cosatu, played a central role in bringing down apartheid.

The day-to-day organising that built the trade union movement is the only viable path for us to build a democratic and progressive alternative to the ANC. In Durban, social movement figures like S’bu Zikode, Des D’Sa and Verushka Memdutt are beacons of light showing the way into a better future, one without the ANC. DM168 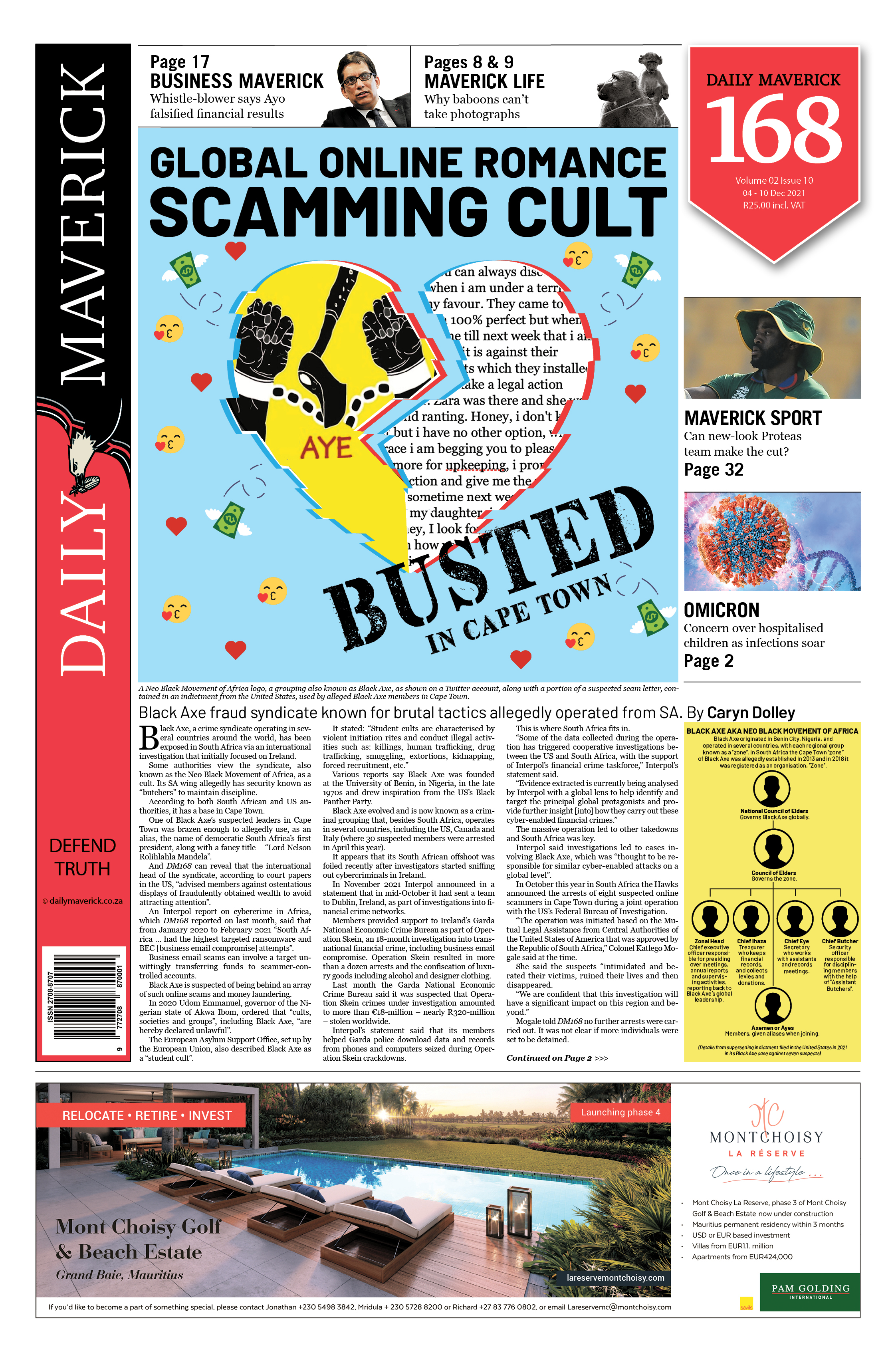