This kind of mobile virtual network operator (MVNO) is a big trend internationally, and it is now taking off in South Africa.

Cell C was the first mobile network operator to launch an MVNO. FNB Connect has been running for years on Cell C, but the third-largest operator has been struggling financially.

This market in South Africa is expected to grow at a compound annual growth rate of about 7.8% from 2020 to 2025, according to research by Comserve.

“In an increasingly digital world and fragmented telecommunications industry, MVNOs are on the rise, applying emerging technologies, exploring new verticals and providing value to both consumers and existing mobile network operators,” the researchers said in a report.

Competition in the South African MVNO market had shifted from pricing to value-added services and product differentiation, owing to the prominence of mobile network operators in the low-cost cellular services market in both developed and developing cities of South Africa, the researchers said.

Shoprite says K’nect Mobile’s “key differentiator is simplicity, with flat call and data rates and no complicated tiers”. All airtime and data bundles only expire after 60 days, double the industry standard. Calls to other networks cost 99c a minute all day, 50c to other k’nect customers. Data costs 15c a megabyte for any size data bundle, up to 1GB.

Like Pick n Pay, Shoprite is linking its SIM card offering to its loyalty scheme, called Xtra Savings, which offers a number of additional discounts and benefits.

Checkers has already won the mobile shopping app wars. Sixty60 is the best South African mobile commerce app I have used. Not only is the interface slick and functional, but they really do deliver within an hour. Pick n Pay bought Bottles, an on-demand, online grocery service, in October last year and Woolworths launched the Woolies Dash app in December. Both are good, but Sixty60 is markedly better.

Interestingly, Shoprite’s app has a secondary purpose: it generates lots of data about shopping habits. It’s clearly been identified as a strength by Shoprite CEO Pieter Engelbrecht: “We’ve given back R2.1-billion in savings,” Engelbrecht told the Financial Mail. “That kind of promotional activity would not be possible unless you have accurate data. We’re now in our first year, really, of mining that data and getting the pricing correct, the assortments correct and balancing that with high in-stock levels.”

While Shoprite now had fewer visits from customers, they tended to buy more items, Engelbrecht said. “It’s imperative that one has a high level of stock — and yet we still managed to reduce our overall level of stock holding by R2-billion. That can’t be done without having such a level of information…  Our data ‘lake’ on the consumer is now six petabytes [one thousand million million bytes] of information.” 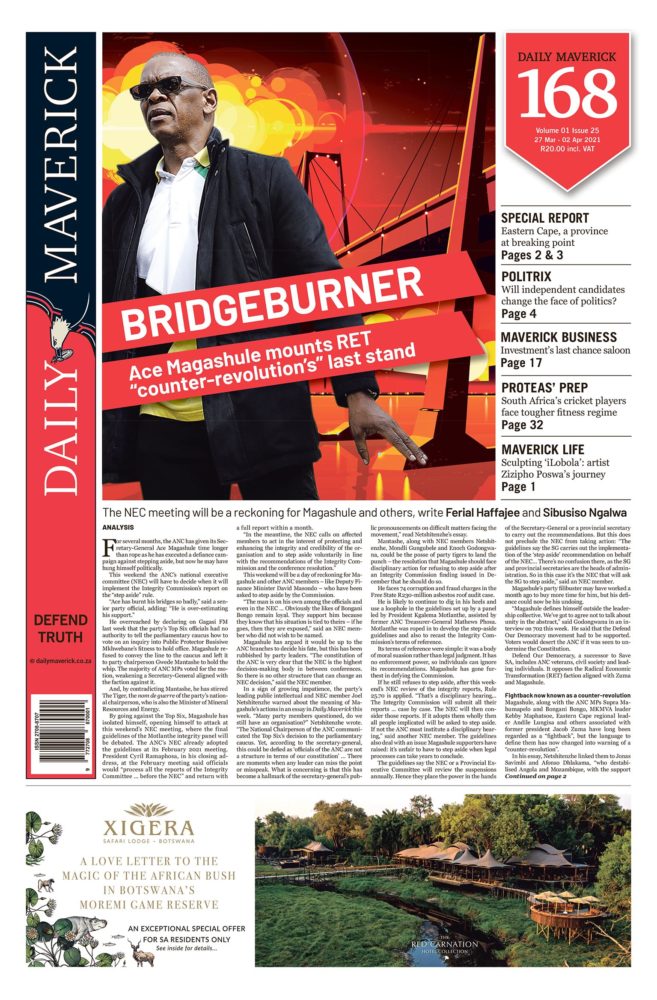