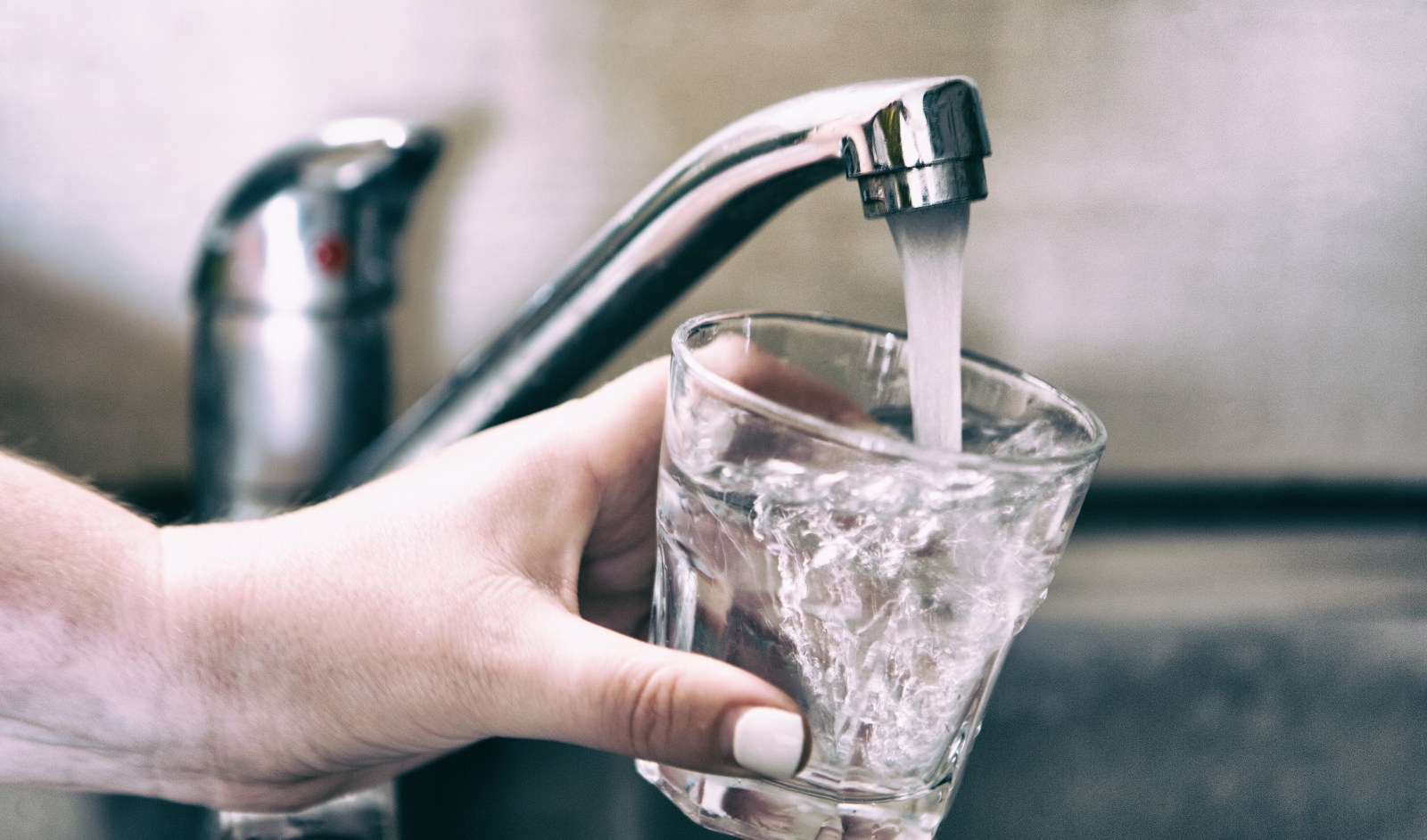 Filling a glass of water on January 20, 2022 in Cape Town, South Africa. On Friday 5 August the City of Cape Town (CoCT) issued a precautionary notice for parts of the metro that is experiencing discoloured water as a result of a fault at one of its water treatment facilities.(Photo by Gallo Images/Misha Jordaan)

The City points fingers at rolling blackouts as it puts out a ‘boil discoloured water’ alert in some Cape Town suburbs, due to faulty treatment facilities

The City of Cape Town (CoCT) has issued a precautionary notice for parts of the metro that is experiencing discoloured water as a result of a fault at one of its water treatment facilities.

According to a statement, “ongoing load shedding has had a detrimental effect on the City of Cape Town’s water supply”, affecting water quality that has not been able to be treated due to a lack of energy to operate the water treatment facility.

Faure Water Treatment Plant, the affected facility, has experienced a process control fault; a consequence of the current bouts of rolling blackouts. The City said the rolling blackouts had resulted in limited operational hours for sludge processing, and that a generator could not be used due to high energy demand to treat the water.

The City’s Mayoral Committee Member for Water and Waste, Councillor Zahid Badroodien told Daily Maverick that as per National Stand for Drinking Water legislation, the colour, turbidity (clarity) and iron standards of the water in affected areas did not meet the required specifications. Sampling is being conducted by the City and results are expected soon.

Councillor Badroodien said the treatment plant was stopped on Thursday, August 4 and that portable water was being supplied from the Blackheath Water Treatment Plant.

“Supply from the Faure water treatment plant has been stopped, and the affected areas of the network are being fed water from Blackheath Reservoir. Intensive water sampling and ongoing testing is being conducted,” CoCT said in a statement.

The City would like to advise residents that water in the distribution system is currently discoloured over parts of the eastern, central and southern suburbs.

It continued: “The City is working on resolving the problem as soon as possible, and would like to apologise for any inconvenience. The situation (water from Blackheath Reservoir) is anticipated to normalise the water quality in this part of the supply network, over the next few days.”

In the meantime, residents have been advised to boil the discoloured water for at least a minute, allow it to cool and then store it in clean, sanitised and sealed containers. CoCT also suggested using household bleach such as JIK to disinfect the water, as per World Health Organisation recommendations of 1 teaspoon (5 millilitres) of bleach to 25 litres of water; the water should be allowed to stand for at least 30 minutes before use. An alternative of water disinfection tablets was also recommended.

This is not the first time that such an incidence has occurred in the City, Badroodien said. In July 2019, a similar incident occurred with a different root cause.

This, as the country struggles to meet its energy demand shortage, which has left the country experiencing a dark winter and some of the highest stages of rolling blackouts. The CoCT has been able to shield its residents from Stage 6 load shedding, supplementing electricity so residents experience Stage 4 through its Steenbras Hydro Pump Station.

Read in Daily Maverick: How the City of Cape Town managed to avoid Stage 6 load shedding thanks to hydroelectric scheme

“The City is also continuing to build on its programme of ending load shedding over time by focusing on energy diversification to enhance security of supply with the City’s own build projects, small-scale embedded generation programmes of buying excess power from qualifying customers, wheeling and independent power producer programmes.” DM/OBP

Daily Maverick did not receive a response from the CoCT at the time of publication. This article will be updated with the comments once received.