VIDEO - 44 technical NHI posts to be filled by January... 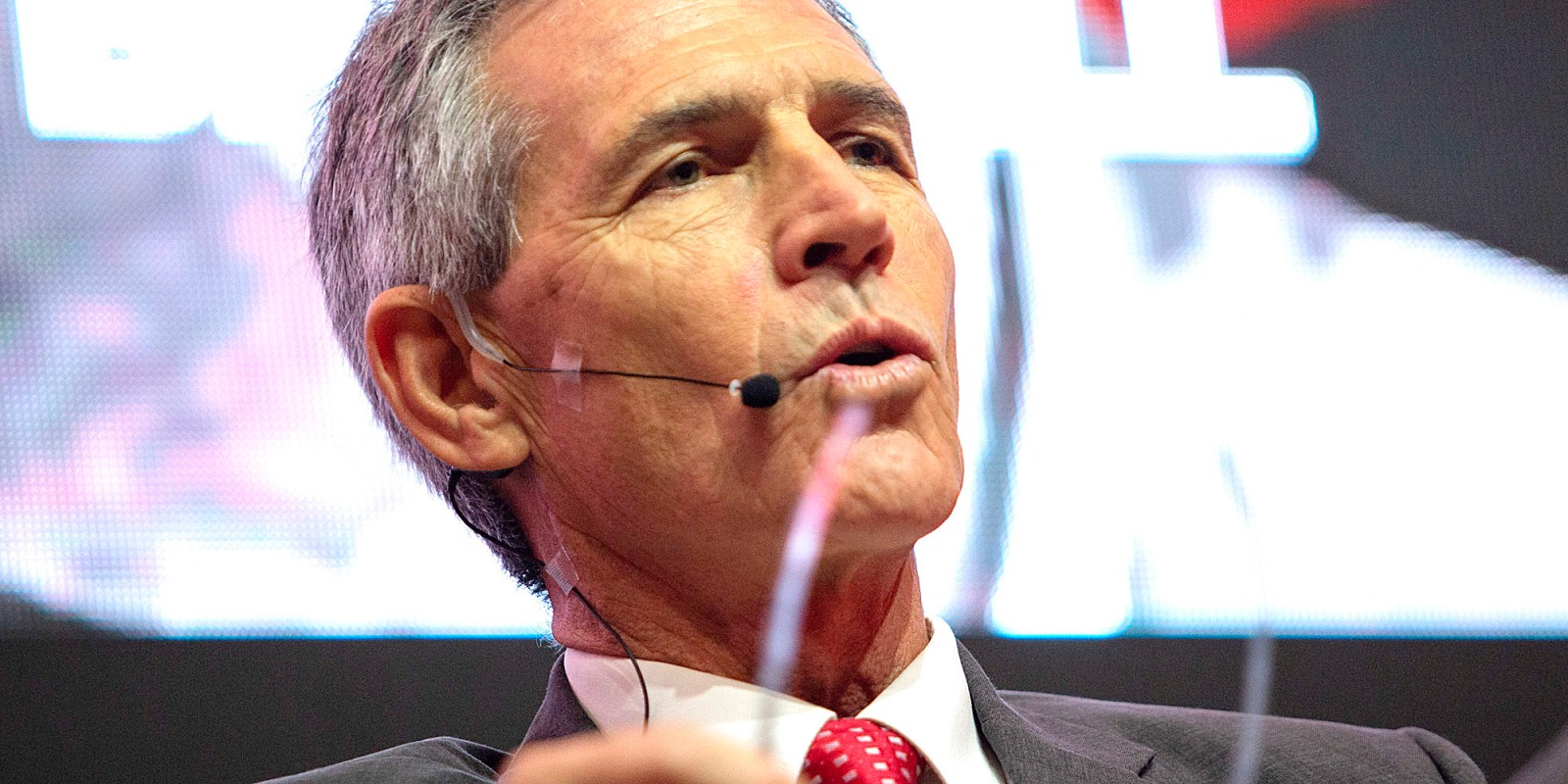 New NHI positions, based at the national health department head office in Tshwane, will be advertised in the coming weeks.

Forty-four technical positions for South Africa’s National Health Insurance (NHI) scheme have been approved by the minister of public service and administration and the treasury has given permission for R30-million of this financial year’s NHI budget to be used for salaries for the new posts, according to Nicholas Crisp, the deputy director general in the health department responsible for the implementation of the NHI.

All the positions, which will be filled by people with technical skills — such as economists, public health medicines specialists, actuaries and lawyers — will be based at the health department’s head office in Tshwane, says Crisp, who spoke to Bhekisisa on Health Beat, the centre’s newly launched television programme.

More positions will become available in the 2023/2024 financial year that will take the NHI’s technical and administrative staff up to a total of 132 staff members, Crisp says.

The NHI, for which membership will be compulsory, aims to provide all South Africans, permanent residents, refugees, inmates and certain categories of foreigners with the same health insurance, regardless of their income. The scheme will do this by creating a single fund that the government will use to buy healthcare services at set fees from accredited public and private health providers.

Funds will be collected through a combination of taxes, reallocating medical scheme tax credits paid to private medical schemes, as well as provincial health budgets, to the NHI fund. Payroll tax by employers and employees (collected by employers in a similar manner to unemployment fund insurance contributions), will also likely be implemented.

If the current version of the NHI Bill, which was published in July 2019, is passed by parliament, private medical aids will eventually cease to exist in their present form, as they won’t be allowed to provide cover for the services that the NHI covers.

Crisp says the health department will advertise the positions in the coming weeks — possibly in mid-August — but it could take months to sift through candidates.

“Some of these positions are very senior and shortlisted applicants would have to go through various screening programmes and writing of tests, so I’m not expecting that we will be making appointments before December. But we will hopefully have at least some of the posts filled by the start of the 2023 calendar year and the rest by February and March,” Crisp says.

Because the NHI Bill has not yet been passed by Parliament, only positions with functions needed in the Health Department, regardless of whether the NHI is implemented, will be permanent. The other positions will be five-year contract posts.

“If the Bill doesn’t become law, and staff who were, for instance, appointed to design the package of benefits that the NHI will offer, those employees will be qualified to do other things for the remainder of their contract period,” says Crisp.

“One might argue why was I appointed as deputy director general to implement the NHI before the Bill was passed? The answer is: because somebody’s got to lead the definition and design of the process. You need an administrative process to be able to sustain whatever comes out of the parliamentary decision-making process.”

The NHI Bill has been widely criticised for giving the health minister too much power to make decisions with regards to the appointment and management of board members, opening up loopholes for corruption. The Bill says the board will consist of a maximum of 11 members, appointed by the minister, on the basis of the recommendations by an advisory panel, who is also appointed by the minister. Moreover, the board reports directly to the health minister — as opposed to parliament — and the minister has the power to remove board members if they, in the minister’s opinion, fail to perform their functions. The health minister can also dissolve the entire board under certain conditions.

In addition to concerns about the ability of the country’s already overburdened and short-staffed public health facilities to provide quality services to patients, the NHI Bill has been slated for not specifying what the package of health benefits that the NHI will offer consists of, or how much the implementation of the scheme will cost.

Crisp argues: “We haven’t been able to inform people what benefits the scheme will offer because we haven’t had positions in place to appoint people who can design those benefits. We can’t even do the business structure. So it’s a catch-22: What do you do first, appoint people to do that with available funds, or wait for the Bill to become law without knowing what those  benefits will be?”

The Bill says the NHI will be implemented in two phases with the second and last phase starting this year and ending in 2026. But the Covid-19 pandemic set this process back significantly and it’s highly unlikely that the NHI will be up and running by 2026. For the Bill to be implemented several other Acts, such as the Medical Schemes Act of 1998, will also have to be amended.

At the Hospital Association of South Africa’s (Hasa) annual conference this week, Crisp said the NHI could take decades to be implemented at full scale. He told Health Beat: “In the transitional period, which could be many years, we need medical aids to continue to provide coverage and purchase health services on behalf of those who are their members. But the question is: do we need almost 80 medical aids with 250 plus different packages as we currently have?”

According to the NHI head “there won’t be an instruction in the short term that all medical aids should terminate”. “During times of economic hardship, as right now, we probably need to go slower, so I can tell you that we’re moving in terms of years to decades, rather than months to years,” Crisp says.

The deputy director general says medical schemes will, at some stage during the transitional period, be required to align their basic benefits with those of the NHI.

At the Hasa conference, Barry Childs, an actuary who serves on the NHI and Covid-19 subcommittees of the Actuarial Society of South Africa, however warned that, while the NHI is not a new concept in SA and has been contemplated for decades, commissions and task teams, such as the 2005 ministerial task team on social health insurance, have raised concerns about the affordability of such a scheme throughout.

Childs cautioned: “High levels of unemployment are seen as a barrier to NHI implementation. So while that task team concluded that an NHI would be the most equitable form of healthcare, it is also the most costly and unaffordable in the medium term.” DM/MC