Is Uber taking you and its drivers for a ride? 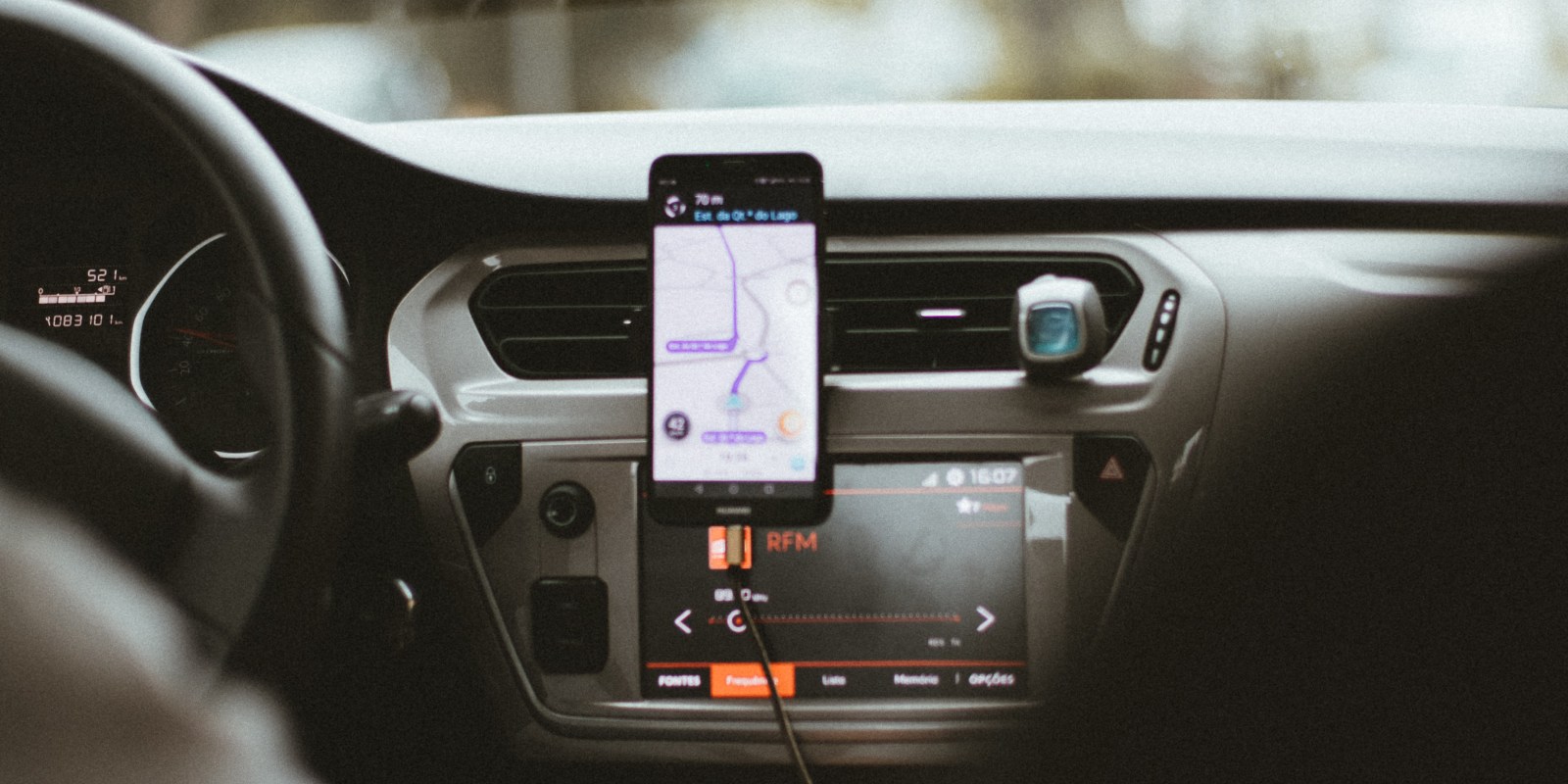 Like a lot of armchair economists, I really like Freakonomics — the podcasts, the presenters and their ideas. The economist behind the idea — which is basically that there is a hidden side to everything — is a university of Chicago professor, Steven Levitt. He has a great podcast called “People I (mostly) admire”.

So, in some ways, the centre of Levitt’s thinking is conventional wisdom — although it’s seldom conventional and very seldom wisdom. One of the things he draws from economist Ken Galbraith is that conventional wisdom doesn’t have to be necessarily true, but it must be simple, convenient, comfortable and comforting.

So with all that in mind, let’s look again at the conventional wisdom that Uber has a terrible business model. I cannot tell you how many times I have heard this “wisdom”.

Just one example: in 2020, Forbes magazine published a long article titled, “The Emperor Has No Clothes — Uber’s Business Model is Broken”. And the market was backing up this notion: Uber’s listing in 2019 has been a calamity, with the share price 25% down on the listing price after a year of being listed.

It wasn’t just that Uber wasn’t making money — that’s pretty normal for what was then a tech startup — but the theory was that Uber might never make money because rides were being subsidised by its cash pile, and without that subsidy, the rides might become too expensive and the business would just collapse.

Lots of people still hold this view. Uber has plenty of competitors, and the idea is that if Uber ever tried to be profitable, the others would just eat its lunch, and they would be back to square one.

Then the pandemic hit and Uber and its many competitors were seriously in the dwang because of the slight problem of a lack of customers. Uber listed at around $42 and hit $15 at one point.

Uber was also hit by some terrible newsflow, including the possibility that it might have to put its drivers on staff. This is one of the conventional wisdoms about Uber: that it’s fabulously exploitative of its drivers because they bear all the risks and costs. Well… sort of.

Uber takes somewhere between 15% and 20% of their income. I think there may be a lot of truth in this claim, but you can see the problem from Uber’s point of view too; driving is very dangerous and the potential losses in the case of car accidents is very high. Economically, it makes more sense for drivers to bear that risk.

Oddly enough, I know a little about Uber’s South African operation, and Uber in SA is a good example of how the conventional wisdom was wrong.

The first contradiction to CW, as we might call it, was that Uber SA was making money before the pandemic — and getting into trouble with HQ for doing so! It shows how important scale rather than profitability was to the company. But it also shows how the unit economics of ride-sharing in SA are much better because the alternatives are so awful.

And, if we are being honest, how much more exploitable the drivers are in SA. I really think Uber could show their SA drivers a bit of love: I’d be surprised if they make R15,000 a month for working very long hours, six days a week.

Anyway, Uber has just published its second quarter results, and hey presto, it seems like the conventional wisdom was wrong. Revenue, quarter-on-quarter, doubled and the company was cash-flow positive for the first time, to the tune of $364-million. The share price just popped 10%.

Wonky, but not ‘broken’

So now, all of a sudden, we have a new conventional wisdom: Uber’s business model might be a bit wonky, but it’s not “broken”.

Often I think it helps to leave the numbers behind and concentrate on the product; our lives have been revolutionised by Uber and its cohorts. The efficiency gains have been enormous and the utility of the service is just excellent.

Let’s ride that conventional wisdom for a bit. BM/DM