Is the worst of the emerging market sell-off behind us... 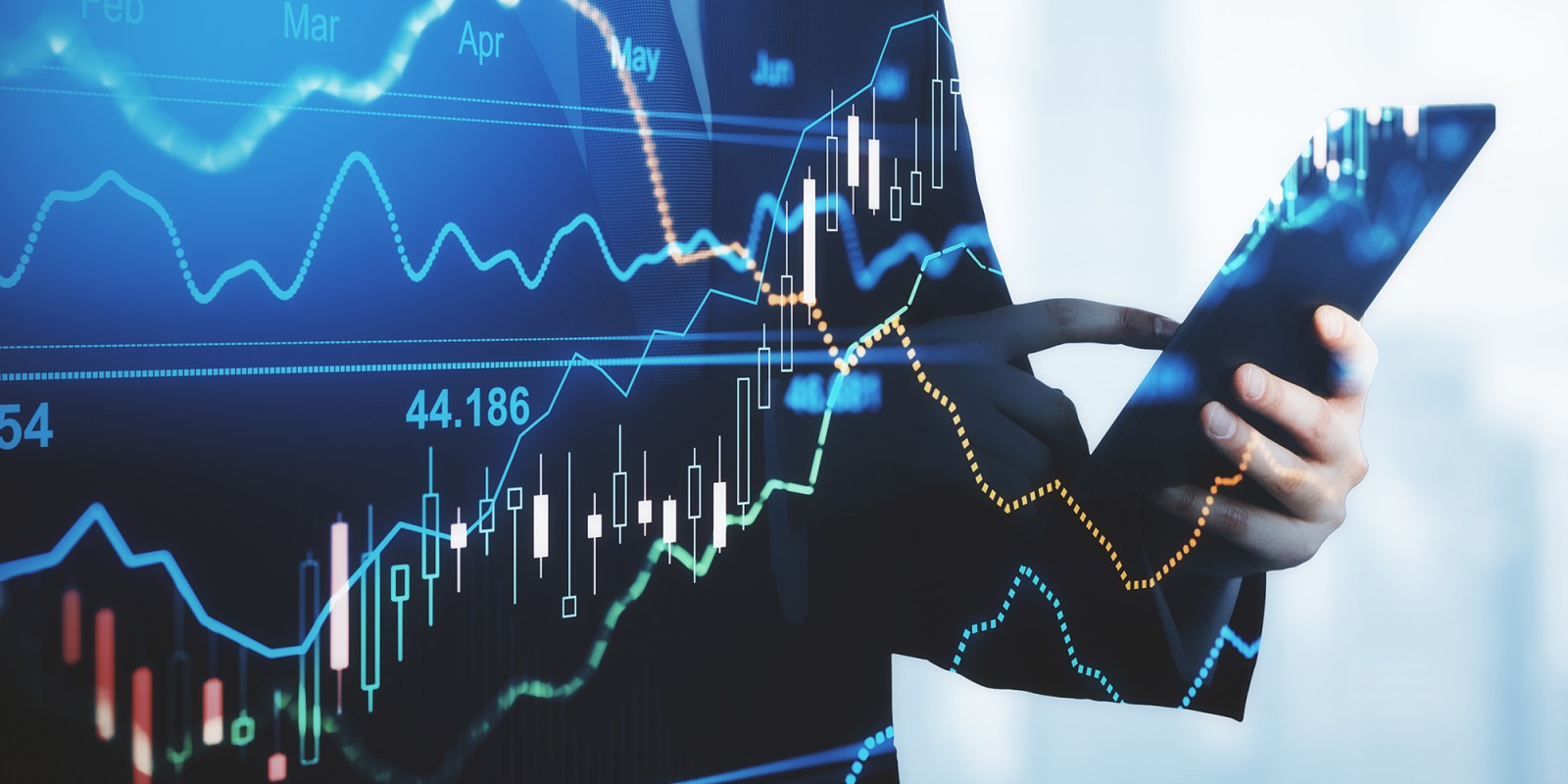 Emerging markets have borne the brunt of the US Fed’s battle to tame inflation and the associated tide of risk-off sentiment. There are early signs that the tide may have turned, but are predictions that the worst is behind them wishful thinking as we head into the two most volatile months, historically?

Emerging markets have had a tough time of it ever since the US Fed pulled out the interest rate bazooka and began its series of outsized 75-basis point hikes. But, all going well, recent analysis claims the worst could be behind them.

These developing markets have been on the receiving end of the major economic and geopolitical challenges that have confronted the financial markets this year, with the outbreak of war in Ukraine, soaring inflation, outsized increases in US interest rates and a steep sell-off in equities all contributing to overwhelming risk-off sentiment to date.

Emerging market equities and bonds have been hardest hit, with the MSCI Emerging Market Index nearing bear market territory by early August, outpacing the decline in the MSCI All World Index percentage points.

Emerging market bond spreads have widened significantly and, as a whole, the emerging market universe has experienced massive portfolio outflows, triggering sharp depreciations in their currencies.

However, the International Institute of Finance argues that the worst may be over and, with the US Fed fund rate near neutral, market conditions could now stabilise for them.

IIF MD and chief economist Robin Brooks says the sharp appreciation in the dollar highlights the critical role the Fed has played in the recent sell-off, and now that there is less urgency to hike interest rates, emerging market fortunes could turn around.

“The dollar has risen sharply in recent weeks, making the hawkish Fed shift the principal driver behind the recent EM sell-off. We think this underscores the critical role the Fed has played and signals that — as the Fed is now nearer neutral and there is thus less urgency to hike — EM can stabilise and consolidate.

“The worst of the EM sell-off may be behind us.”

It’s been a rough patch for most emerging markets. Initially, emerging markets that are commodity exporters benefited from the higher prices brought on by Russia’s invasion of Ukraine. But their fortunes deteriorated when commodity prices retraced and the Fed accelerated its hiking cycle, tipping the balance firmly against emerging markets, said Brooks.

So much so, that the IIF’s high-frequency tracking of non-resident flows to EM calculates that outflow from emerging markets, excluding China, “have been as negative as during the 2013 taper tantrum and the 2015 renminbi devaluation scare”.

Portfolio outflows have been experienced in five consecutive months since March and have amounted to almost $40-billion.

Bond spreads in emerging markets — a reflection of just how much risk aversion there is globally — have widened substantially this year. South Africa’s spread on dollar-denominated debt has expanded to more than 500 basis points (bps) after remaining below this level since late 2000. Egypt, Kenya, and Pakistan’s spreads now exceed 1,250 bps.

Emerging markets have effectively been excluded from raising funds in hard currency bond markets, with Tellimer research showing that emerging market governments were absent from foreign-currency bond markets in July — the first time there have been no new issuances since December 2019, according to a Wall Street Journal article titled, “Emerging Markets Stuck in Bond Deep-Freeze”.

Emerging market currencies have taken a beating across the board since June, with the dollar’s safe-haven status seeing most of the investor funds flowing into the greenback over the past two months. Prior to that, currencies of commodity exporters benefited from the commodity price boom and those of commodity importers depreciated.

Towards the end of July, however, the tide began to shift, as evident in the rand’s appreciation to around R16.50 to the dollar, versus R14.50 earlier this year.

Year to date, the domestic currency is still some 4% weaker and Investec economist Annabel Bishop notes it is currently unlikely that the rand will rapidly strengthen back to the levels it achieved earlier this year.

“While the outlook is potentially seen to be improved for the Eurozone by markets, and the risk of global recession potentially reduced somewhat, it is by no means eliminated.”

Morgan Stanley Wealth Management Chief Investment Officer Lisa Shallet asks the questions whether investors should trust the latest rally, or whether markets are turning a blind eye to what may lie ahead. She is referring to the rebound in US stocks, but her analysis is pertinent for emerging markets because the US stock market rally does reflect the renewed appetite for risk that is lifting emerging market currencies and financial markets.

She says the market’s cheery reaction to the Fed’s recent interest rate hike is “curious, given that the Fed did not appear particularly dovish with its latest decision, nor did it signal a coming pivot from its aggressive tightening path”.

Shallet cautions that investors may prove overly optimistic, with more headwinds and volatility ahead that is not being priced into market valuations. She recommends investors bear two things in mind: policy operates with a lag — and we have yet to feel its full economic impact — and the economy still faces unique headwinds and a host of unknowns.

Even without taking into account these considerations, there is historical evidence that suggests financial markets, and emerging markets, will be subject to the higher levels of volatility that typically prevail during August and September when investors go on their summer holiday and thin trading activity exacerbates market responses to new information.

This is evident in the CBOE Volatility Index, also known as the equity market fear gauge, which has been much higher on average during August and September than any other month of the year over the past two decades.

This week, several Fed officials have cautioned financial markets against being overly optimistic about the central bank’s next moves at their September meeting and thereafter.

Thus, while it is a breath of fresh air to see analysis that suggests emerging markets may get a reprieve from global economic and financial market turbulence, it’s worth remembering that the current upbeat mood may be a case of what Shallet describes as markets seeing only what they want to see. BM/DM