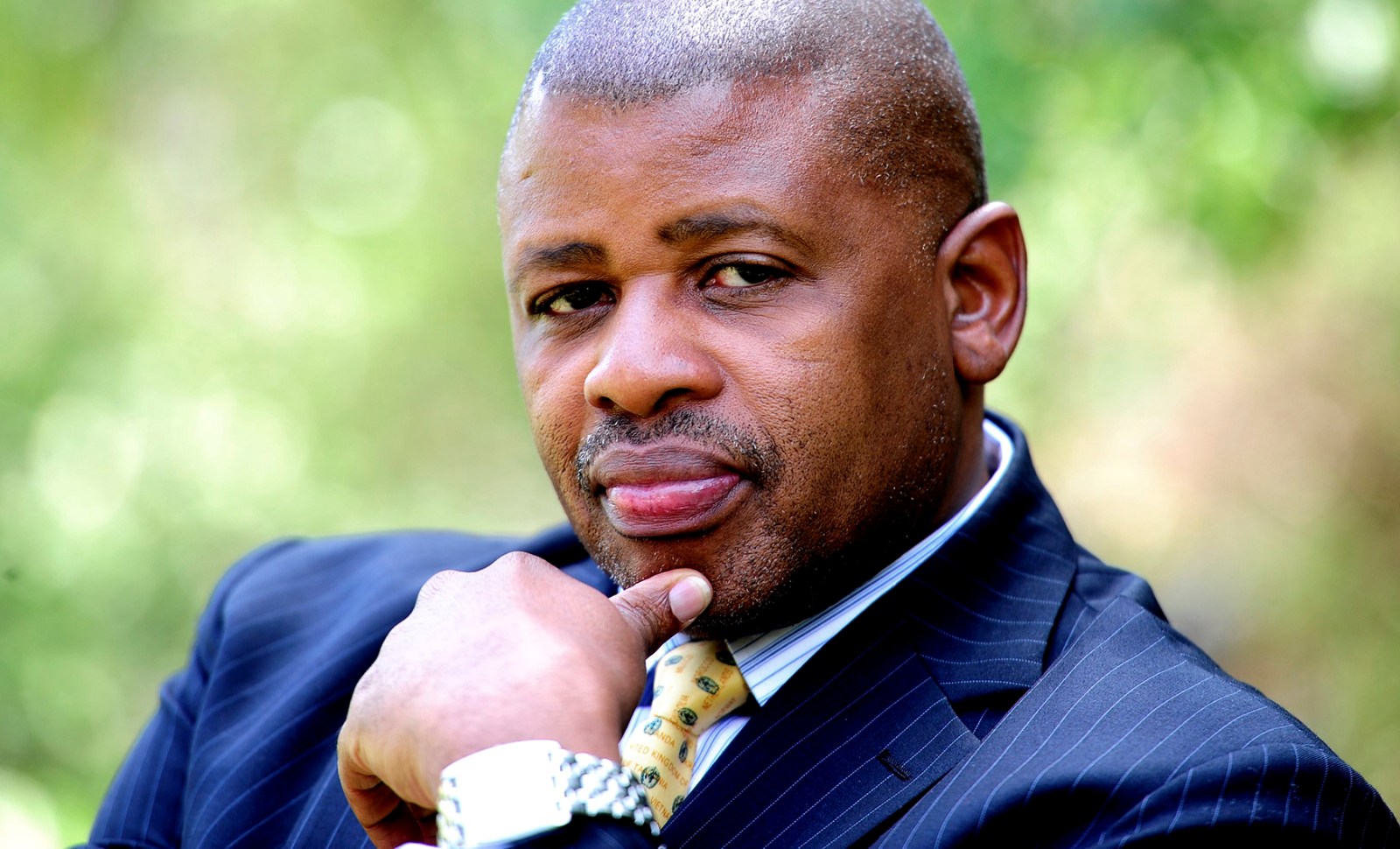 Terence Nombembe, a former Auditor-General and chair of the Gauteng Ethics Advisory Council, is a man on a mission: he not only aims to detect corruption, but also to stop it from happening at all.

When Gauteng premier David Makhura launched Gauteng’s anti-corruption report in early June, it was accompanied by the first report of the Gauteng Ethics Advisory Council (GEAC), an independent civil society body he set up in 2017 to “provide independent oversight, advice, advocacy and civil society mobilisation on fighting corruption and promoting integrity in the Gauteng city region”.

The GEAC is chaired by former Auditor-General Dr Terence Nombembe, and comprises 12 civil society leaders, chosen for their different areas of expertise and experience in fighting corruption.

Thus far, it has been a largely invisible body. In fact, if anything, it would appear that corruption in Gauteng may have got worse during its five-year tenure, particularly with the feeding frenzy set off by the billions of rands made available to save lives during the Covid-19 pandemic.

It’s almost 10 years since Nombembe ended his tenure as Auditor-General. He is engaging and open: not someone who would allow his hard-earned reputation to be co-opted into a window-dressing exercise.

He’s on a mission. Nombembe drums home that he sees the GEAC’s main objective as being to help put in place an operational framework that will prevent corruption, rather than be a firefighter of corrupt acts that occur because of the wide-open fault lines in government that aid corruption.

Firefighting, he believes, is the job of the provincial government, the National Prosecuting Authority, the Hawks and the Special Investigating Unit. The GEAC’s job, or part of it, is to arrange “focused prevention, detection and investigation reviews in high-risk departments”.

“We have to reach the point where we have the ability never to say, ‘We didn’t see that coming’.”

Nombembe says that, so far, no other province has a similar institution. He believes the proof of the pudding will be in the sustainability of the systemic structures and integrity culture that it helps to put in place in the offices and systems of the Gauteng government.

“That is why we have been working beneath the surface to define and identify the fault lines… Now we need to fix them.”

The GEAC draws on the experience of bodies such as Corruption Watch and the Ethics Institute, as well as anti-corruption experts such as Thuli Madonsela.

According to Nombembe, the council’s analysis has led to three priorities:

“If we get these right, most issues will cease to be the norm. Until then, we cannot say that there will be no ongoing surprises.”

Nombembe argues that corruption stems from “executive authorities not doing their work”. For example, he asks: “To what extent is an MEC adequately schooled to know how to monitor his/her department?”

He agrees with me that claims by MECs such as former health MEC Bandile Masuku and current education MEC Panyaza Lesufi that they were not aware of the large and unlawful expenditure by their departments on Covid-19 projects, are unsatisfactory.

Nombembe points out that because MECs table their departments’ budgets for approval by the legislature, they must accept responsibility for spending – a responsibility he says is made explicit in chapter 7 of the Public Finance Management Act and the Municipal Finance Management Act. “It follows logically that the execution of a budget needs to be made public – and proactively so.”

The GEAC’s biennial report shows that it has a very ambitious mandate and plan, so I ask Nombembe about its budget and independence from executive interference.

“The primary engine room for the GEAC is the Integrity Management Unit (IMU), based in the premier’s office; the resources and budget are there,” he explains.

The GEAC “guides, advises and has oversight over the workings of the IMU”. Its work – quarterly plenary meetings, with each of the five workstreams meeting once a quarter – is tailored to fit in with the subdivisions of the IMU.

“We steer away from getting directly involved in the executive.”

Nombembe says he is “not worried about independence – just capacity”, and refers to the need to “beef up the investigative unit”.

He admits that because of its location the IMU could be compromised, but not the GEAC. “Independence is cardinal” and he says they watch the IMU closely. “They would report any interference to us,” he believes.

He does say, however, that “continuity with changed leadership in the province [there will be a new premier in 2024] is yet to be tested. This is why there is a need to institutionalise the framework.”

We talk about transparency and I ask if the GEAC will investigate why Gauteng’s Covid-19 expenditure disclosure reports stopped being published in January 2021.

“I do agree with you that transparency has got to be part of a cardinal principle. I have no issue with your contention regarding disclosure,” Nombembe says.

The same applies to the GEAC’s advisories to the executive and investigations reports that are issued by the Integrity Unit and the SIU: “They have got to be made public, including the corrective action. There is nothing to hide.”

He says the GEAC will soon publish biannual reports which will “show real progress”.

I ask how the GEAC communicates with civil society as very few people seem aware of its existence.

“This is not an omission,” Nombembe says. “It was a deliberate decision not to engage with broader civil society. We wanted to fix government loopholes first and then establish a firm footing.”

He points out: “We have engaged with everyone related to procurement” and particularly about an integrity pledge that “has been signed by all Gauteng senior management officers in 2017 to 2018 as well as by professional bodies in 2022”.

All individual businesses that bid for new contracts in future “will be expected to sign an integrity pact as part of the bid documents” and that consideration is also being given to whether the pact can be made a part of existing contracts.

“Now, in 2022, we need a bigger launch of integrity pledges and integrity pacts.” And now that the groundwork has been done, “we can take to civil society formations and citizens a message that is much more clear. We can close the gaps and deal with the blind spots”. DM168

By March 2022, of 757 members of the Senior Management Service (SMS) in Gauteng, 668 (88%) had been vetted or were in the process of being vetted (i.e. some were still awaiting their results).

In April, the Gauteng provincial government said it would start lifestyle audits of all public servants in all departments in the current financial year.

What does the GEAC aim to do?

GEAC chairperson Terence Nombembe says the council has three priorities: a clear framework for executive accountability; implementing the integrity programme in government; and cooperating with civil society to assign a meaningful role.