An eruption of new technologies, coming to a public squ...

Talking heads: An eruption of new technologies, coming to a public square near you 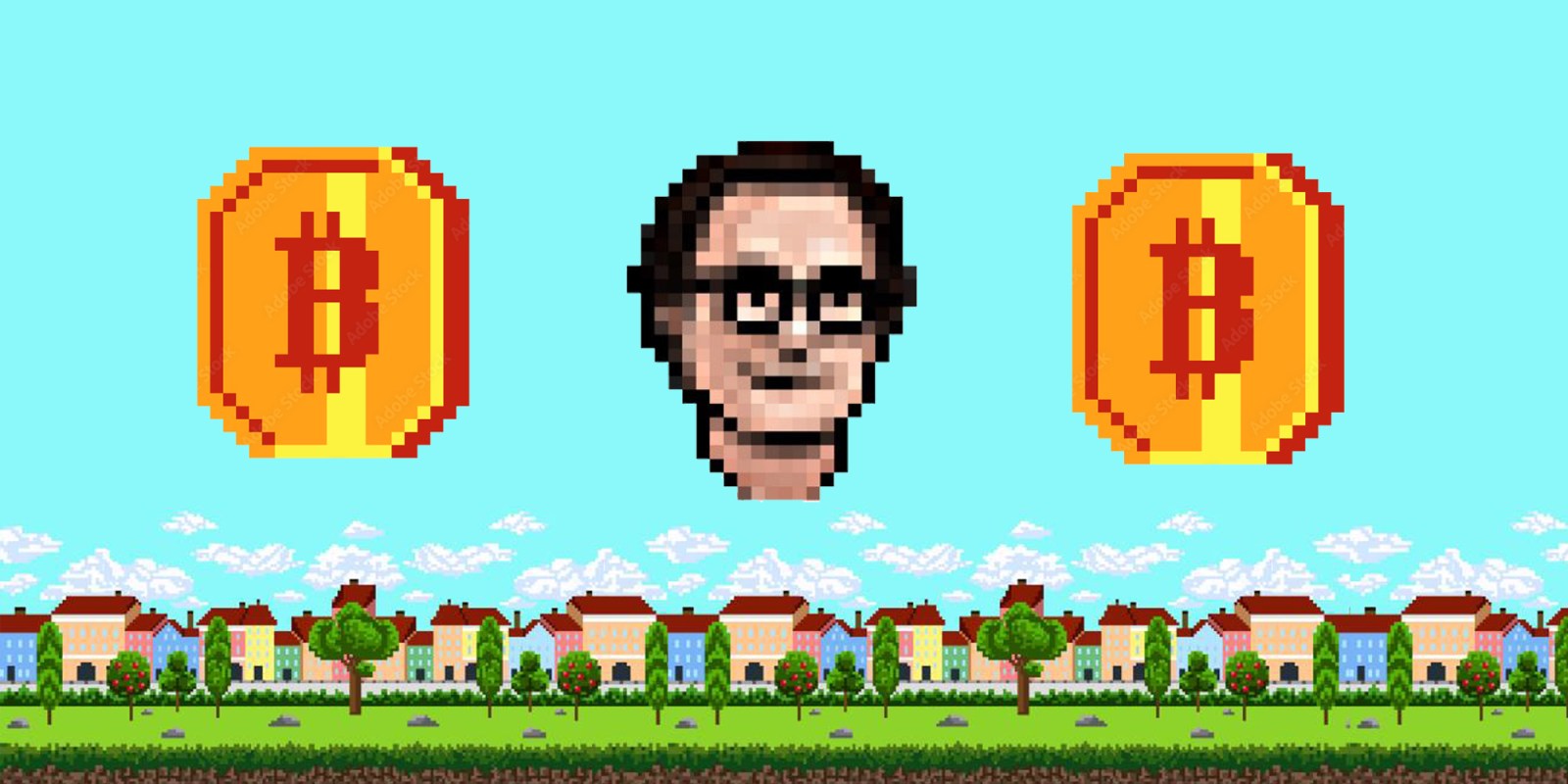 Unlike many other industries, a good portion of deep crypto thinking happens on Twitter and YouTube and podcasts. This layer of public social media crypto erudition is not only interesting for the depth of thought, but also because this is the first technological revolution to air its discourse so widely, given the extraordinary expansion of social media users over the past 10 years.

There is a classic scene in Monty Python’s Life of Brian in which the camera roams around a dusty public square in the Holy Land while multiple would-be seers and prophets dressed in white robes confidently but inarticulately proclaim the future to gormless bystanders. Mostly they are blithering fools, but very funny to watch.

There is a similar digital public square in crypto, with a lot of prognosticators competing for attention, respect, likes and follows. Some are blithering fools (including the usual how-to-get-rich-fast crowd and the breathless techno-utopianists). But many are extremely smart — and sometimes in furious disagreement with one another.

Unlike many other industries, a good portion of deep crypto thinking happens on Twitter and YouTube and podcasts. Here, I am talking about those who carefully analyse, ruminate and consider what all of this crypto-fueled innovation means and where it is taking us. I am talking about cryptocurrencies, Defi, Metaverse, DAOs, NFTs, Web3 and other shiny new creatures of the blockchain.

This layer of public social media crypto erudition is not only interesting for the depth of thought, but also because this is the first technological revolution to air its discourse so widely, given the extraordinary expansion of social media users over the past 10 years. Prior to this, one could go on TV or radio or write a book or blog or article. Now you compose a Tweet thread or start a YouTube channel or go on podcasts.

One of these people is Josh Rosenthal (@JoshuaRosenthal) who popped on to my radar recently. He is a PhD, Fulbright Scholar, Harvard guest lecturer, polymathic sort of guy — history, health science, public policy, data analytics, crypto. You know, an all-rounder genius.

But what really strikes me about Dr Rosenthal (his demeanour makes it likely that he hates being called that), is his ability to structure an unbroken seven-minute answer to a 10-second question — expertly pitched, well-structured, narratively arced to perfection.

And here is what he has said, of late.

Rosenthal has a specific interest in the Renaissance. He describes the accretion of power that had sclerotised in the hundreds and thousands of years before the 1500s. Nation-states, monarchies, religions, master-serf relationships — impregnable towers undisturbed for generations.

And then… the Gutenberg press and the double-entry accounting system — both marvels of human ingenuity and both deeply disruptive.

When most people think of the Gutenberg Press they think bibles. Nuh-uh. The lowbrow consequences were much more important. Cartoons. Graphics. MEMES! It showed people that other lives, other thoughts, other worldviews, were out there begging to be explored. It was the start of the decentralisation of the common man’s hopes and dreams.

And as for double-entry accounting — suddenly debits and credits were tethered together in a mutual embrace. It changed commerce and the measurement of business.

Ideas and matters of exchange had quickly morphed into a cornucopia of options, pushing aside the monochrome constraints of the past.

Rosenthal is at great pains to point out the Renaissance did not suddenly appear. There were lots of little revolutions, false starts and tentative pushbacks to long-entrenched authority. That is, until the new ideas convincingly won, fuelling 500 or so years of massive human change — political, societal, economic, commercial and technological.

But quietly and determinedly, as Rosenthal points out, new accretions of power have begun to assemble themselves again. Political superpowers. Business monoliths. Oligarchs. Myopic information factories. And distribution monopolies like Facebook, Google and Twitter.

Here is where Rosenthal sees all this urgent innovation bubbling out of the crypto waters and hears the rhymes of the Renaissance. New ways to own stuff, new ways to take and keep possession, new ways to resist the surveillance of the state, new ways to thwart censorship and avoid theft. New ways to form communities of like purpose.

And new ways to subvert the tendency of power to centralise around a small elite. Once Rosenthal starts to draw parallels between that Renaissance and what is happening now, it is hard not to see the similarities everywhere. The continuous spawning of new experiments across multiple axes of human activity, the pushback of regulators and states, the outrage of big media, the gradual signs of capitulation and floor crossing among the common man.

Rosenthal’s view of what is really happening here may sound hyperbolic — A NEW RENAISSANCE!! But he is not some schlub infected by that old hoary “irrational enthusiasm” chestnut. Any cursory perusing of his deeper analyses is convincing by dint of his analysis. It is not hyperbolic at all. It is much more important than that.

There are other talking heads too: I have a list, follow hundreds of them, try to sip from the firehose of profound perspectives. Try to make sense of what is certainly the most volcanic eruption of new technologies and their portents in my lifetime.

Unfamiliar names, to a non-speciality audience. But each one of them, perhaps to their great surprise, with hundreds of thousands — even millions — of followers.

The public square is now hosting the best of ideas too. DM

Steven Boykey Sidley is a professor at JBS, University of Johannesburg and co-author of Beyond Bitcoin: Decentralised Finance and the End of Banks.