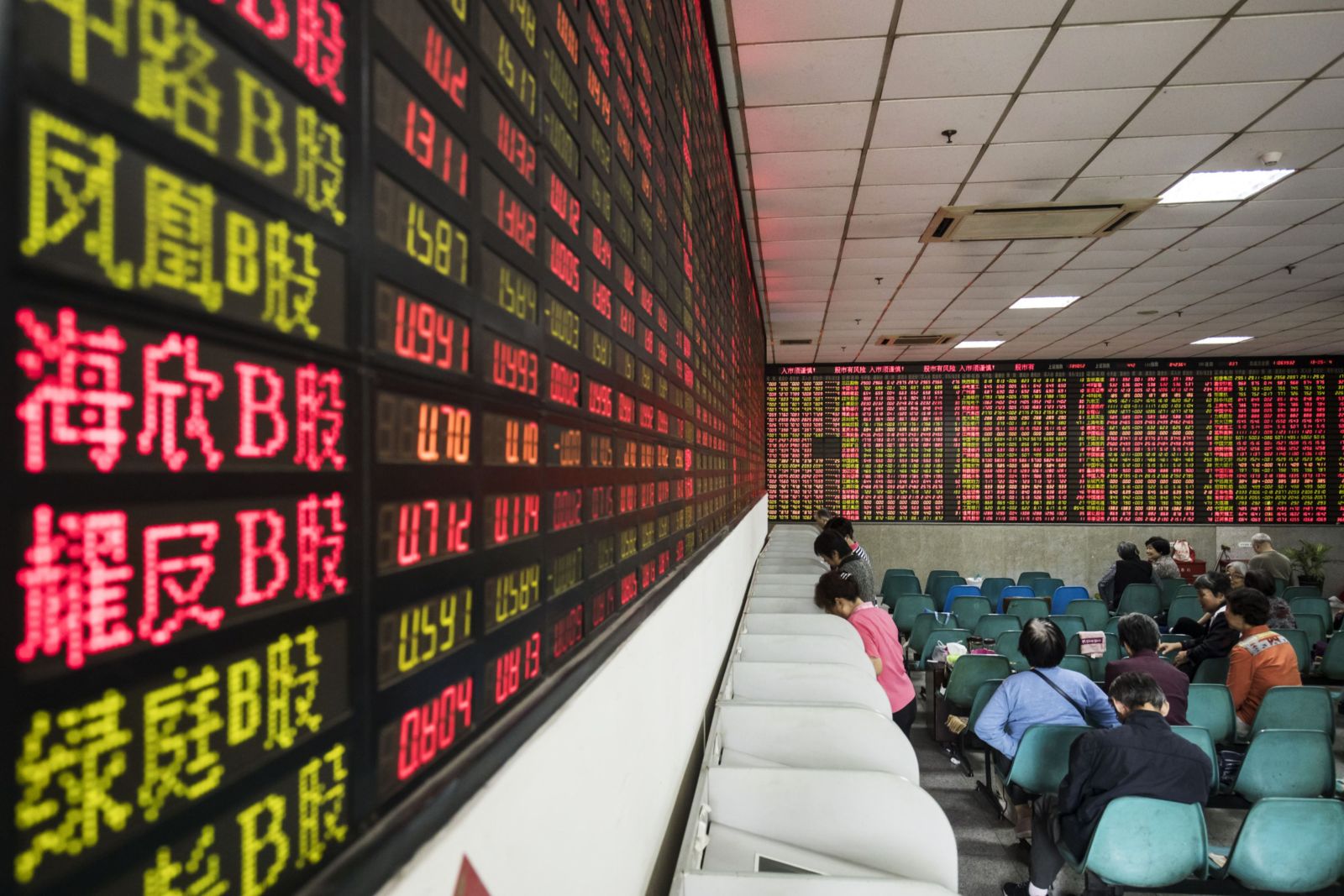 Stocks stabilised in Asia on Wednesday, helped by a climb in Hong Kong, as some of the investor anxiety over fraught US-China ties eased. Treasuries pared a slide sparked by hawkish Federal Reserve comments.

Equity markets in China and Japan also pushed higher, while S&P 500 and Nasdaq 100 futures fluctuated after a dip in Wall Street shares on Tuesday.

US House Speaker Nancy Pelosi is continuing a visit to Taiwan that has provoked an angry response from China, but markets for the moment are absorbing the developments as traders contemplate their ramifications.

A dollar gauge dipped along with Treasury yields but the two-year rate remained above 3%. A chorus of Fed officials on Tuesday said the central bank has some way to go to get inflation under control, leading traders to trim wagers on policy easing next year.

China, which regards Taiwan as part of its territory, announced missile tests and military drills around the island after Pelosi became the highest-ranking American politician to visit in 25 years.

China also halted natural sand exports to Taiwan and some fish and fruit imports from the island.

While fears of an acute deterioration in ties between the US and China appear to have cooled, the ill-will highlights the risk of longer term economic decoupling with an array of potential impacts, such as stickier inflation as supply chains adjust.

China’s Contemporary Amperex Technology, the world’s biggest manufacturer of batteries for electric vehicles, decided to push back, announcing a multibillion-dollar North American plant to supply Tesla and Ford Motor due to tensions raised by Pelosi’s trip to Taiwan, according to people familiar with the matter.

Elsewhere, oil traded at about $94 a barrel ahead of an OPEC+ crude production meeting. Gold climbed and Bitcoin dropped under $23,000. BM