No hard evidence – and other problems with this anti-...

No hard evidence – and other problems with Remojo, an anti-porn app 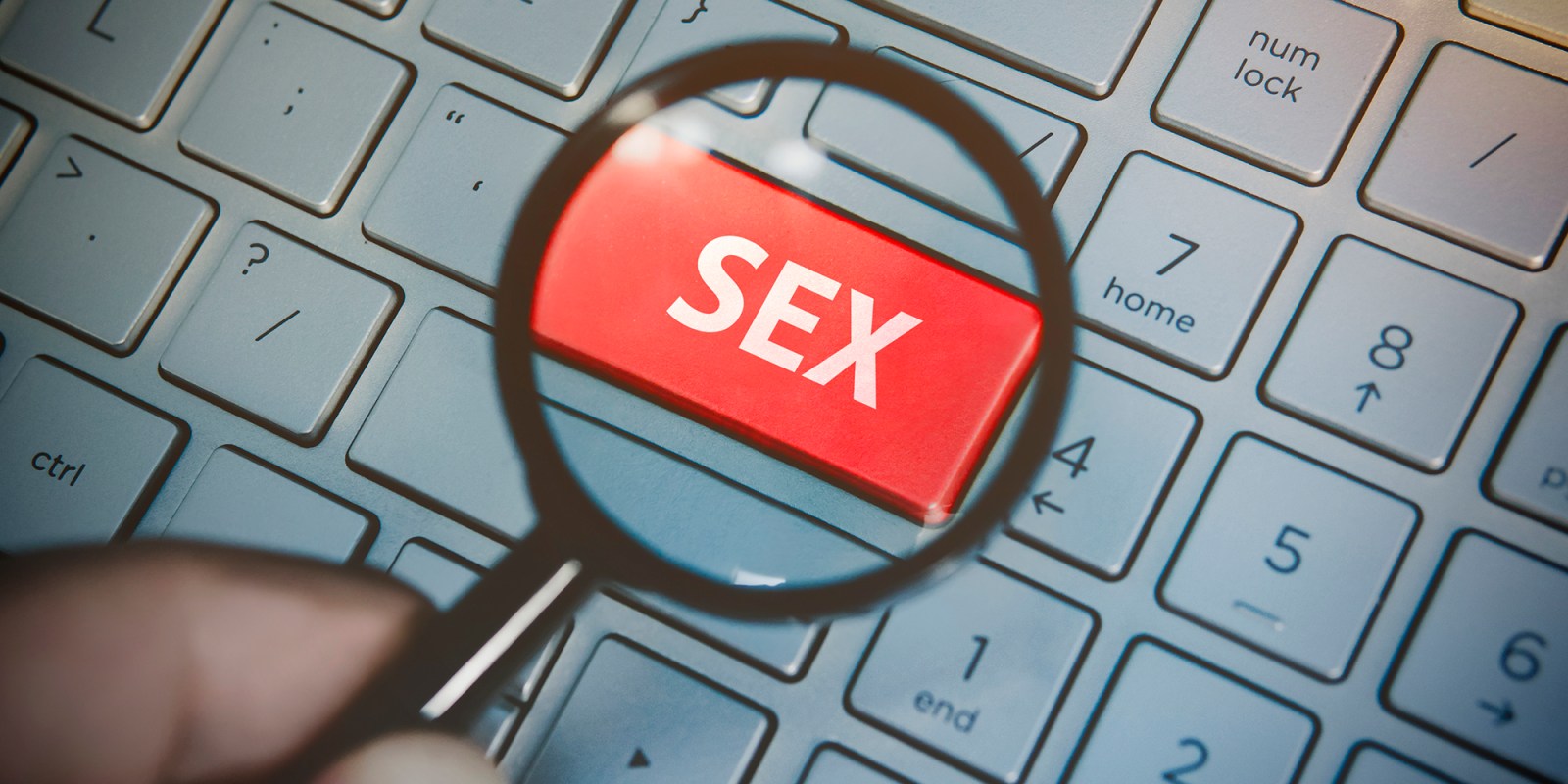 Pornography has had a bad rap, being linked to problems involving relationships and body confidence, exploitation, compulsive behaviour and sexual dysfunction, all of which can be crippling psychologically, socially and financially.

Not a ‘true’ addiction

The American Psychological Asso­­ci­ation does not believe it to be the case. And the Diagnostic and Statistical Manual of Mental Disorders – the US catalogue of psychiatric disorders – does not even consider sex addiction to be a real disorder. Instead, it deems it a morality-based concept reflecting society’s conflicted feelings about sex.

Although the World Health Organization’s International Classification of Diseases-11 (2022) – used widely throughout the world – recognises compulsive sexual behaviour disorder as an “impulse-control disorder”, it is not considered to be an addiction in the real sense.

Still, religious and other moral beliefs drive some people to believe they have a pathology: that they are addicted to pornography even when their use is low or average, according to a comprehensive 2020 study published by the American Psychological Association.

Read more in Daily Maverick: “Pornography is coming to eat your children”

Pinch of salt or lashings of holy water

Remojo has a disquieting undertone, featuring quotes by John-Henry Westen, editor of the far-right Catholic anti-abortion website LifeSiteNews, known to have published misleading information and conspiracy theories; and courses by conservative Christian and Muslim motivational speakers.

Founder and CEO Jack Jenkins launched the app in September 2021 after receiving more than $1.2-million in investment. As of this month, it has had more than 350,000 downloads.

“They don’t feel great about it. Maybe they feel like they are betraying their partner; their girlfriend,” he says. “We’ve developed a super-effective behaviour change system.”

If you believe an app can resolve deep-seated inner conflicts, go for it. It’s cheaper than a therapist. But it’s unlikely to be the solution to a deeper problem. Or solve inner conflicts with your higher power. DM