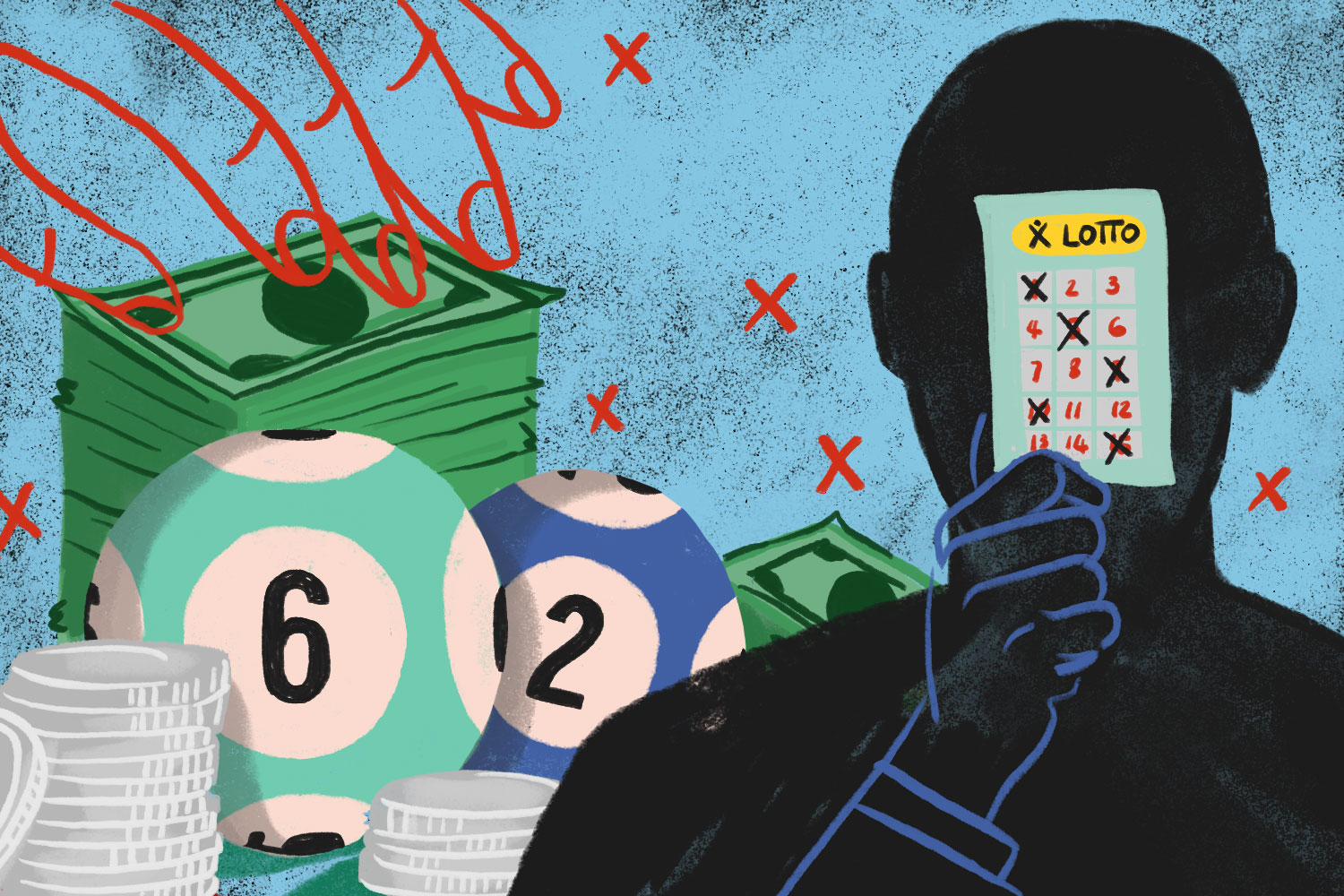 The chief operating officer of the National Lotteries Commission was paid a 'performance bonus' of nearly R1-million in a year when he wasn’t at work. (Graphic: Lisa Nelson)

The NLC executive earned nearly R4-million and commissioner Thabang Mampane more than R4.5-million in the 2020/21 year.

National Lotteries Commission Chief Operating Officer Phillemon Letwaba earned a performance bonus of nearly R1-million in the 2020/21 financial year even though he wasn’t at work at all that year.

Letwaba is under investigation by the SIU for alleged corruption.

Commissioner Thabang Mampane, whose ten-year-long tenure ends on 30 September, was paid nearly R4.54-million for the year, including a R1.25-million “performance bonus”, and allowances. This was an increase of more than 20% compared to the roughly R3.74-million-package Mampane earned the previous year.

Her successor will however earn substantially less. The process of appointing a new commissioner began a few weeks ago when the post was advertised. The new Commissioner is expected to be appointed by 1 October.

The new appointment is for five years, according to an advert for the job. The new incumbent’s “all-inclusive remuneration package will be between R2,008,212 and R2,262,252 a year.

The cut in salary for the next NLC commissioner suggests that the new NLC board is cracking down on the high salaries paid to NLC executives.

Between them, the NLC’s seven-person executive earned about R23-million, including generous bonuses and allowances, in the 2020/21 financial year. This was R3.5-million more than the previous year.

In total, the executive was paid R5.8-million in performance bonuses. The bonuses were paid in spite of the fact that the NLC has been engulfed by corruption and is under investigation by both the Hawks and the Special Investigating Unit (SIU)

Board also cashes in

Not only the NLC executives, but board members, who are all part-time and do not earn salaries, were also paid millions.

Board members, who are all non-executive, are paid for attending board meetings, and in the 2020/21 financial year they were also paid to attend meetings about the issuing of a new Lottery licence. The term of the current licence holder, Ithuba, which was due to end on 31 May next year, has been extended to 31 May 2025.

Five NLC board members earned R7.67-million in the 2020/21 financial year for attending meetings and workshops. This included travel costs and generous cellphone allowances. A sixth board member, nominated by the Minister of Trade, Industry and Competition, is not paid by the NLC.

Former board chairperson Alfred Nevhutanda, whose 11-year tenure ended in November 2020, earned nearly R1.44-million, including R996,000 for attending board meetings, though he left the NLC four months before the end of the financial year.

William Huma, who resigned after he was accused of corruption involving the abuse of Lottery funding, earned R1.39-million. DM